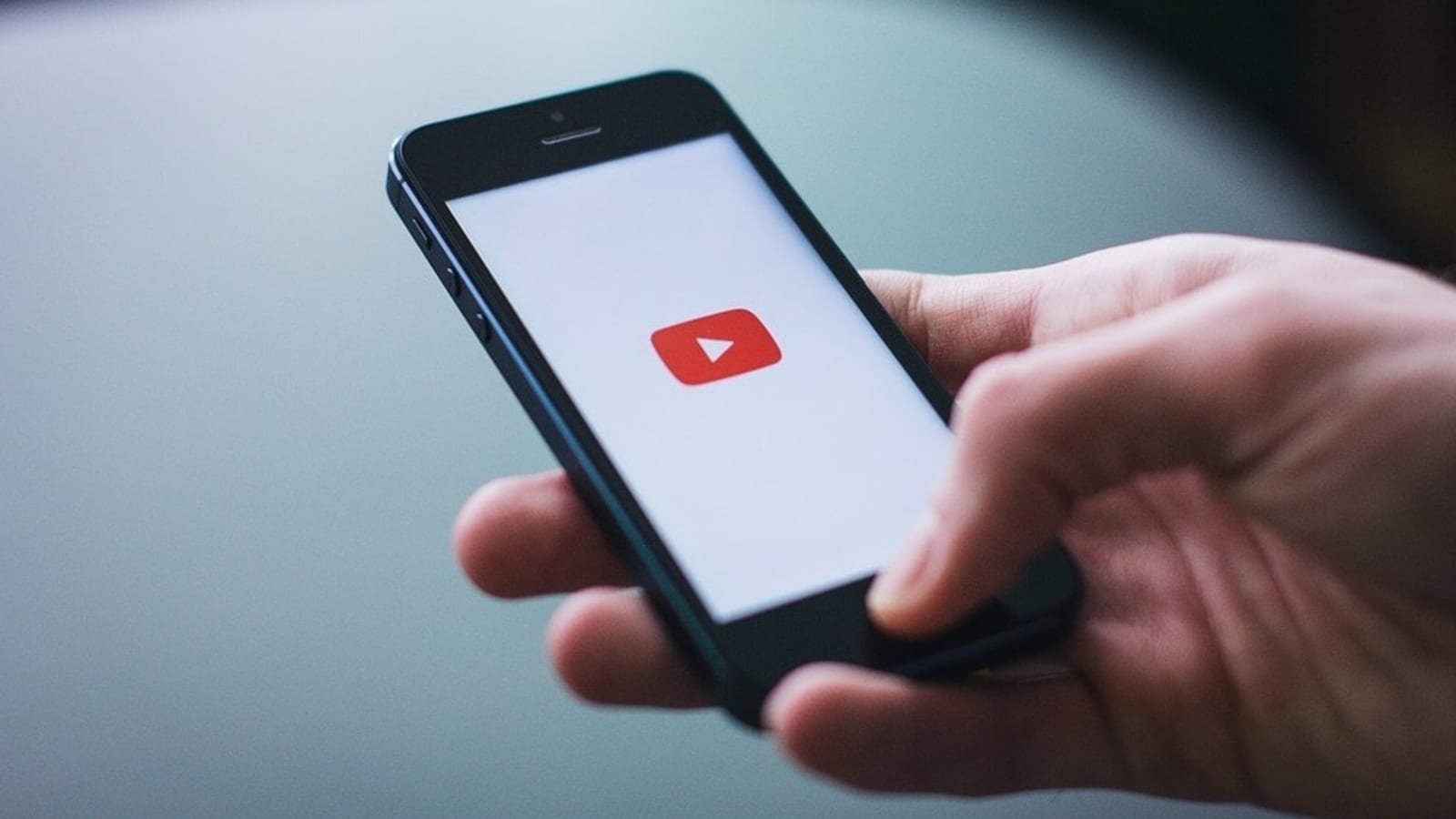 Video sharing platform YouTube has been testing a new mobile app feature with its premium subscribers that will allow them to zoom in on any video.

Video sharing platform YouTube has been testing a new mobile app feature with its premium subscribers that will allow them to zoom in on any video.

According to The Verge, 9to5Google has noted that the latest opt-in experimental feature enables a pinch-to-zoom gesture for videos and it works both in portrait and full-screen landscape view.

As per the company, the zoom feature will remain in testing until September 1st, giving YouTube about a month to gather user feedback and refine things before potentially rolling it out more widely.

To enable pinch to zoom, open YouTube’s settings menu either on your phone or from the website. As long as you’re subscribed to YouTube Premium, there should be a “try new features” section, reported The Verge.

Currently, the only feature available for testing is the zoom function. It seems there might be a delay between opting for the test and actually being able to use the pinch gesture, as The Verge in its testing was unable to zoom in closer on any videos immediately after toggling it on. But once it’s active, users should be able to zoom in at up to 8x.

There are already ways to zoom in on YouTube’s content with various accessibility functions on Android and iOS, and obviously, it’s very easy to do so in a desktop browser. But having it as an optional native feature in the mobile app is all the more convenient.

Last month, YouTube finally delivered picture-in-picture mode for iPhone and iPad after first testing it among premium customers; that hugely useful feature has long been available on Android, as per The Verge.