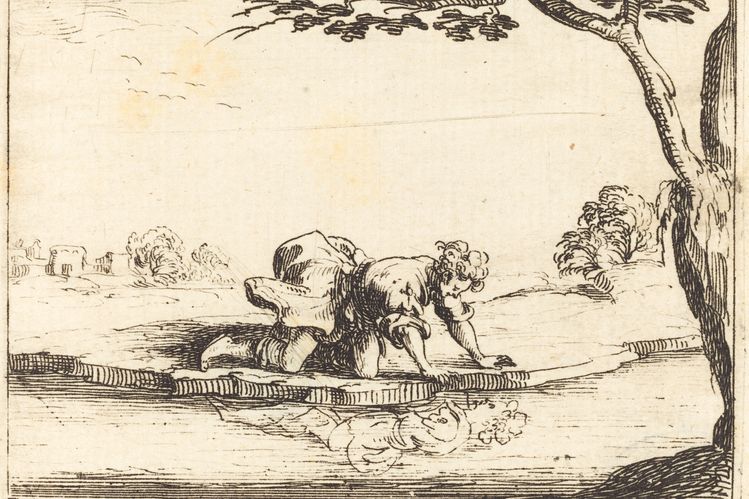 Shock news: being a narcissist isn’t always a good thing. Especially if you’re a fund manager.

In a study that no one in the industry asked for, but clients were clearly craving, the University of Marburg in Germany has found that narcissists underperform and cost unitholders money.

Not just by a little bit, either; by 1% a year. Thanks to the magic of compounding, your narcissist might have cost you tens of thousands over a 30-year retirement (assuming 5% market returns, constant fees, consistent top ups, and all the rest of it.)

Like the beautiful hunter of Greek mythology that falls in love with his own reflection and wastes his life away, it seems that fund bosses are spending far too much quality time with their own egos.

They certainly appear to be too busy checking themselves out to avoid deviating from their advertised investment style; Marburg university’s researchers found that narcissist managers were 34% more likely than their non-narcissistic peers to waver from the approach they said they would take.

Let’s not fight about the validity of the methodology, which essentially cross-referenced personality clues from interview transcripts with Morningstar data on performance. Let’s focus on what this means.

Picture a fund manager. Okay, not you, seasoned Financial News reader who actually knows what a fund manager does on the daily. I’m talking about the guy on the street who thinks Gordon Gecko and Jeremy Irons in Margin Call are basically the same terrible person.

Chances are that person is picturing a bit of a psycho. Trouble is, they’re often not wrong. There seems to be a lot of them in asset manager land, unfortunately.

“The average level of narcissism among mutual-fund managers is almost twice as high as the narcissism scores obtained for CEOs in prior research,” according to our German academics — CEOs already being famous for their humility of course.

So how can you tell if your money man suffers from such delusions? Maybe get them to take the personality test enigmatic Bridgewater founder Ray Dalio launched last year, tailor made to separate the financial services wheat from the chaff.

Exclusive: this writer took it at the time, and is definitely going to stick to journalism – the reading is that I’m “highly determined” and “highly flexible”, but I also have a “moderate preference and appreciation for humour, being light-hearted and not taking matters too seriously”.

That probably wouldn’t go down well in the world of active management, if our latest study on narcissism is anything to go by.