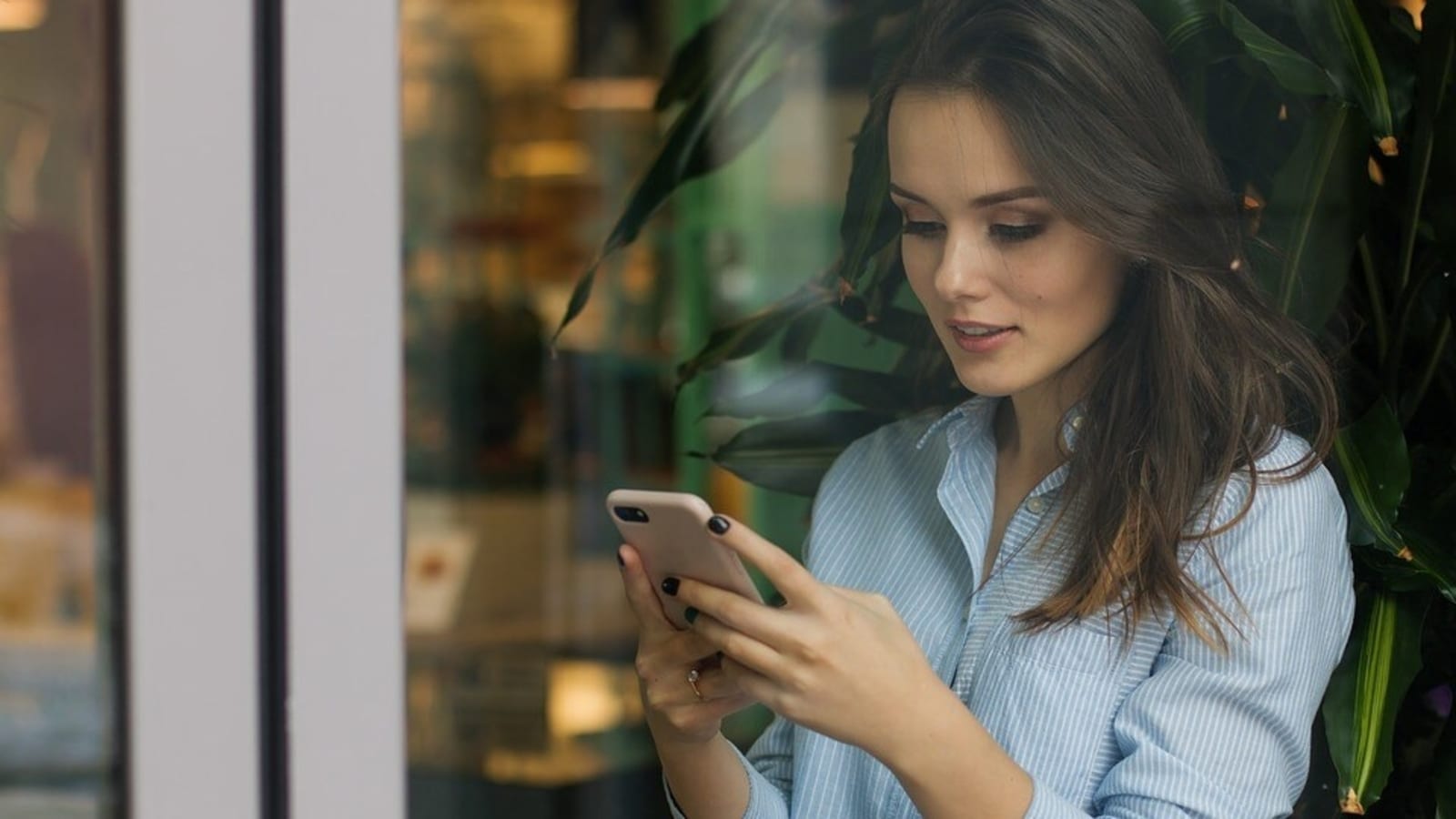 Wordle 300 answer for April 15: As Wordle reaches its own milestone, make sure your winning streak is as high as it can be. Use our Wordle hints and clues to easily get to the solution.

Wordle 300 answer for April 15: Wordle has completed 300 days of existence. And what a journey it has been. From being a relatively unknown game only played by a handful of people, to becoming a global online sensation. Wordle has given us enough memorable moments as well, whether it was the heartbreak over the word TACIT or people claiming bias on including the word RUPEE. The journey of Wordle may have been filled with love and hate, but people have not been able to let go of this simple yet addictive game. And one of the biggest reasons for the addiction is the unquenchable desire to keep the winning streak going. And that is why we have prepared 5 Wordle hints and clues that will help you get to today’s Wordle solution quickly.

Thankfully Wordle has not picked an overly difficult word for its 300th day of existence. Today’s word is a simple English noun which everyone must have used at some point. Like many English words, it also has Germanic roots and it became a part of the old English during the medieval times. Here is an extra hint for you – the word describes a human emotion. Now, let’s move to our Wordle clues.

The word starts with S.

The word ends with A.

The other vowel is E.

Biggest hint: What a ___ if you still can’t guess today’s Wordle.

Alright. Those were the hints and we are sure if you looked at them carefully, you already know the answer. So go on, get your word in a single attempt and impress your friends. However, if you could not get the word, don’t worry and just scroll to find the answer at the bottom.

SPOILER ALERT! Do not read any further if you are not looking for the Wordle 300 answer. However, if you are ready to check it, then sneak a peek below.

Final warning. The answer to Wordle 300 is right after this line.

The word of the day is SHAME. It means “a painful feeling of humiliation or distress caused by the consciousness of wrong or foolish behavior”. Wordle really picked a morbid word for its 300 day celebration.