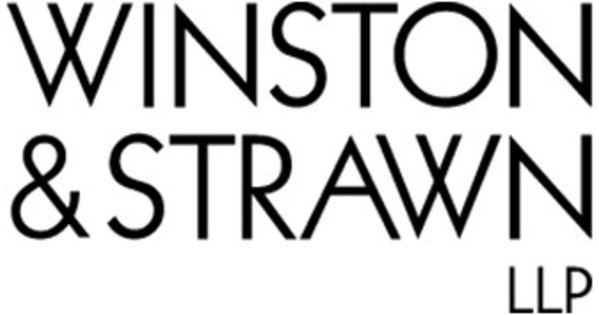 CHICAGO, May 26, 2022 /PRNewswire/ — Winston & Strawn LLP has released its 2022 Pro Bono Racial Justice & Equity CEASE Initiative Report. The publication outlines the CEASE Initiative’s most significant wins and ongoing matters over the past two years in key areas of racial justice and equity.

“For social justice to be real, our words are only as important as our actions,” said Racial Justice & Equity Council Co-Chairs and Winston Partners Bryan C. Goldstein and Angela A. Smedley. “We believe this report offers concrete proof that taking the right actions on behalf of those in need of strong advocacy is the best—in fact, the only—way to create lasting change.”

The 2022 report highlights matters in each category, including the following:

“Winston’s CEASE Initiative has lent greater depth and significance to the firm’s longstanding commitment to pro bono work,” said Winston Senior Pro Bono Counsel Gregory A. McConnell. “We are uniquely privileged to serve these clients, and we look forward to devoting even greater energy to setting things right for those harmed by the weight of historical and ongoing discrimination.”

To date, Winston has contributed more than 25,000 hours to achieving the goals of the CEASE Initiative. The firm has made significant progress expanding existing and establishing new relationships with public interest organizations to cultivate opportunities that advance CEASE Initiative goals. Winston has built a strong foundation for the innovative work undertaken by its attorneys to address racial disparities and help build better societal and economic systems.

Winston & Strawn LLP is an international law firm with 16 offices in North America, South America, Asia, and Europe. More information about the firm is available at www.winston.com.