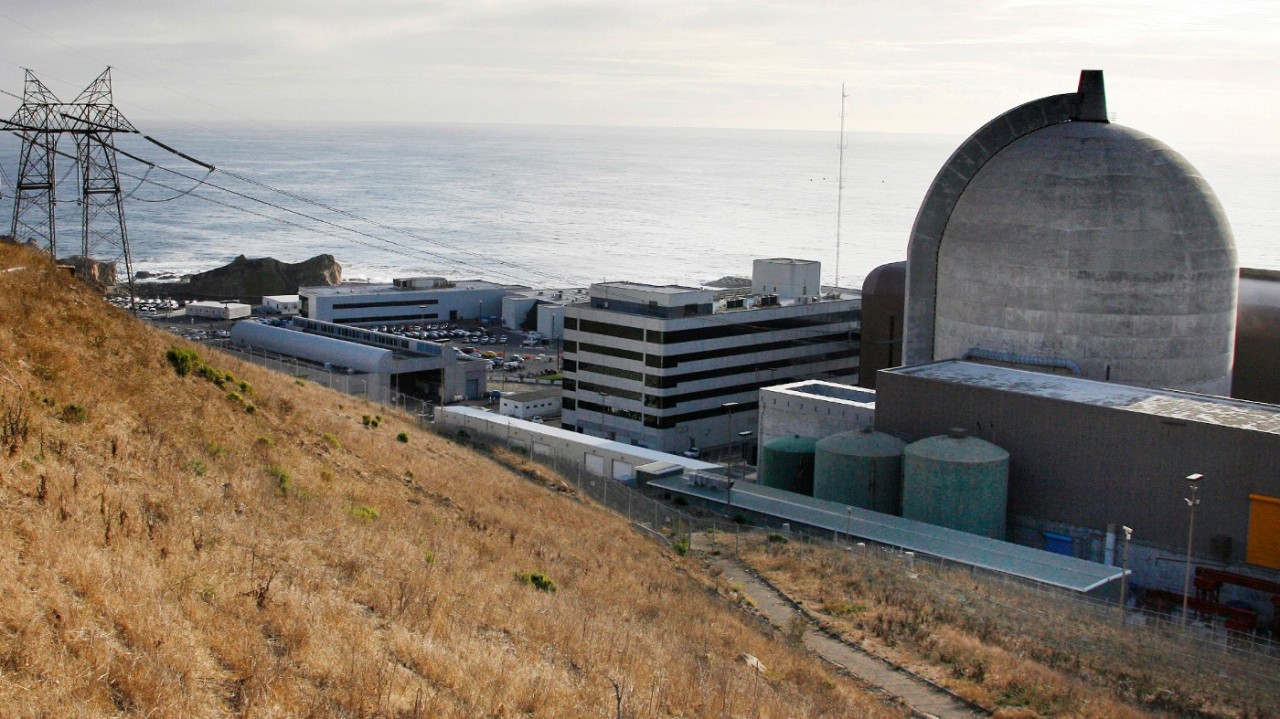 Nuclear power is back in vogue, buoyed by the demand for a significant source of emissions-free energy. Government should encourage the trend by ending policies that prevent the only reliable carbon dioxide-neutral energy source from flourishing.

Old-school counter-culturalists such as filmmaker Oliver Stone are speaking up for the peaceful power of the atom. Democratic politicians such as Michigan Gov. Gretchen Whitmer show by their actions that aggressive carbon dioxide goals can’t be met without a robust nuclear energy network.

Unfortunately, the Biden administration’s quick-fix efforts to retain existing nuclear plants are half-hearted. The administration continues to stifle the U.S. nuclear energy industry with outmoded policies. Federal and state officials instead must seize this opportunity to end a regulatory model that has starved the nuclear industry nearly to extinction. Here are some concrete steps:

Acknowledge that renewables have failed. These sources produce too little energy and are too unreliable to make a dent in our heat and electricity needs, even though taxpayers have spent billions of dollars on green pork. Wind and solar combined generate just 12 percent of our needs, according to the U.S. Energy Information Agency, and a third of what the agency counts as “renewable” energy comes from neither of these heavily subsidized darlings but from old-fashioned hydroelectric. Though all energy sources receive subsidies, the largesse we heap on wind and solar dwarfs all others.

End all energy subsidies — including those for nuclear power. Wind power companies received $36.8 billion in subsidies between 2010 and 2019, according to a recent study by the Texas Public Policy Foundation, while solar moguls raked in more than $34 billion. These expenditures might be justified as a way of reducing carbon dioxide output. But what accounts for the $25 billion (mostly in the form of tax breaks) showered on the oil and natural gas industries, or the $13 billion taxpayers gave to the coal industry? Like wind and solar, nuclear emits no carbon dioxide, though its take from the public till, at $15 billion, is relatively modest. But we should eliminate subsidies across the board and allow the most efficient and competitive forms of energy to rise. Nuclear power alone generates large amounts of energy cheaply, without contributing to greenhouse gasses.

Abolish or severely reform the Nuclear Regulatory Commission. The NRC has stifled nearly all new nuclear capacity since it was established in 1975. Today, only two new reactors, both at the Vogtle plant in Georgia, are scheduled to begin operation. The commission’s 32-step construction licensing process has effectively prevented new power generation since the Gerald Ford administration. In 2005, the NRC ostensibly reformed and streamlined its commissioning process, but it still requires voluminous sub-steps and approvals from other local, state and federal regulatory agencies. It’s time to change the regulatory framework for what is already the safest form of energy on the planet.

Aim smaller and keep up with technology. Japanese power companies take an average of three to four years to build a nuclear reactor. In France, construction is complete in five to eight years. In the United States, bringing a new plant to market never takes fewer than 10 years — and often takes more than 25. Construction on the Tennessee Valley Authority’s Watts Bar Unit 2 began in 1973. The reactor didn’t come on line for another 43 years, a delay that is almost entirely the fault of the Nuclear Regulatory Commission. (When there was no NRC, the average construction time was three to four years.) But the U.S. also would benefit from investing in small modular reactors, or SMRs. And it is time to renegotiate the framework of regulations and treaties that prevent us from reusing spent fuel. Nuclear technology has advanced since President Ford’s time. We should advance with it.

Keep existing plants in operation. The crabbed economics of energy policy has given nuclear operators incentive to shutter existing plants. State governments can help by not being so quick to let them do so. In Michigan, whose heavily regulated power network is expensive and old, the governor is petitioning Energy Secretary Jennifer Granholm for help in getting the Palisades plant to reopen. Other governors should take note and think twice when a nuclear operator requests permission to shut down.

We must fix the perverse incentive in higher education. Here’s how.

As extreme weather pummels the nation, Democrats are pushing oil and gas deals

Many proponents of nuclear energy today are left-leaning environmentalists. California’s Democratic legislature just voted for a rescue package that Gov. Gavin Newsom signed to stave off the 2025 retirement of the Diablo Canyon facility.

But one-off efforts are not enough. The current energy crisis demands a rethinking of all U.S. energy policy. We have spent decades trying to murder the nuclear industry. We’ll need to do more to revive it.

Tim Cavanaugh is senior editor at the Mackinac Center for Public Policy, a research and educational institute in Midland, Mich.