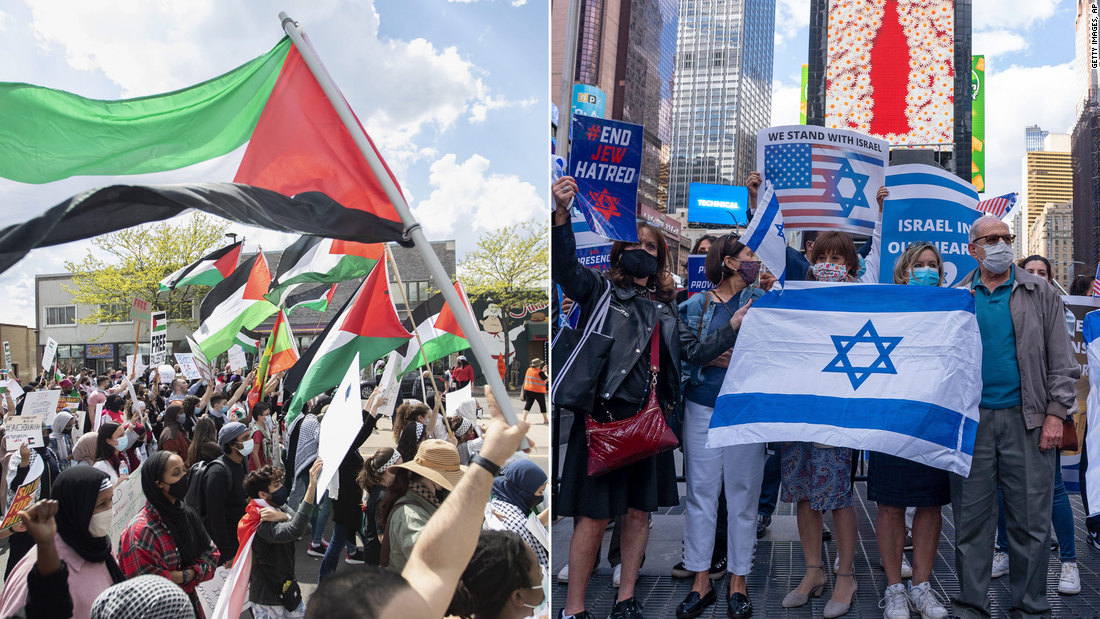 The new White House is training relentless attention on issues that Biden believes got him elected. But it also appears wary of spilling political capital in other crises that could deflect attention from his main ambitions or where deeper involvement may not deliver a decisive payoff.The trend is playing out in the conflagration between Israel and the Palestinians, where Biden has not thrown himself publicly into the kind of ceasefire or mediation effort that many previous Presidents might have attempted. It also helps explain why Biden was front and center in battling the pandemic, but was less visible in dealing with the surge of child migrants on America’s southern border. In the same way, he chose to prioritize infrastructure reform rather than start his presidency in a bruising fight over voting rights with the GOP and moderate Democrats in Congress. And he’s seeking to strengthen the social safety to benefit working class voters, but has waved off the liberal dream of expanding the Supreme Court.

On foreign policy, most of Biden’s initiatives, from confronting China to rejoining the Paris climate accord, can be interpreted through his desire to make diplomacy serve everyday Americans first. It is a coherent but ruthless approach that suggests the President has thought hard about his own coalition, the lessons of the 2020 election, the factors that powered Trumpism and America’s relative global power.

In the Middle East, Biden’s approach is also conditioned by his own long, staunch support for Israel. It is likely also informed by the view that the days when a US-sponsored peace process seemed viable are long gone. But as Palestinian casualties have mounted under escalating Israeli fire, liberal and even centrist Democrats are calling on Biden to get more involved.

The political backlash may explain the White House’s background briefings to journalists, insisting it is toughening US language and undertaking behind-the-scenes presidential and diplomatic activity. But disclosures about private pressure from the US will do nothing to ease the crisis — soon Biden may not have any option but to become more publicly involved.