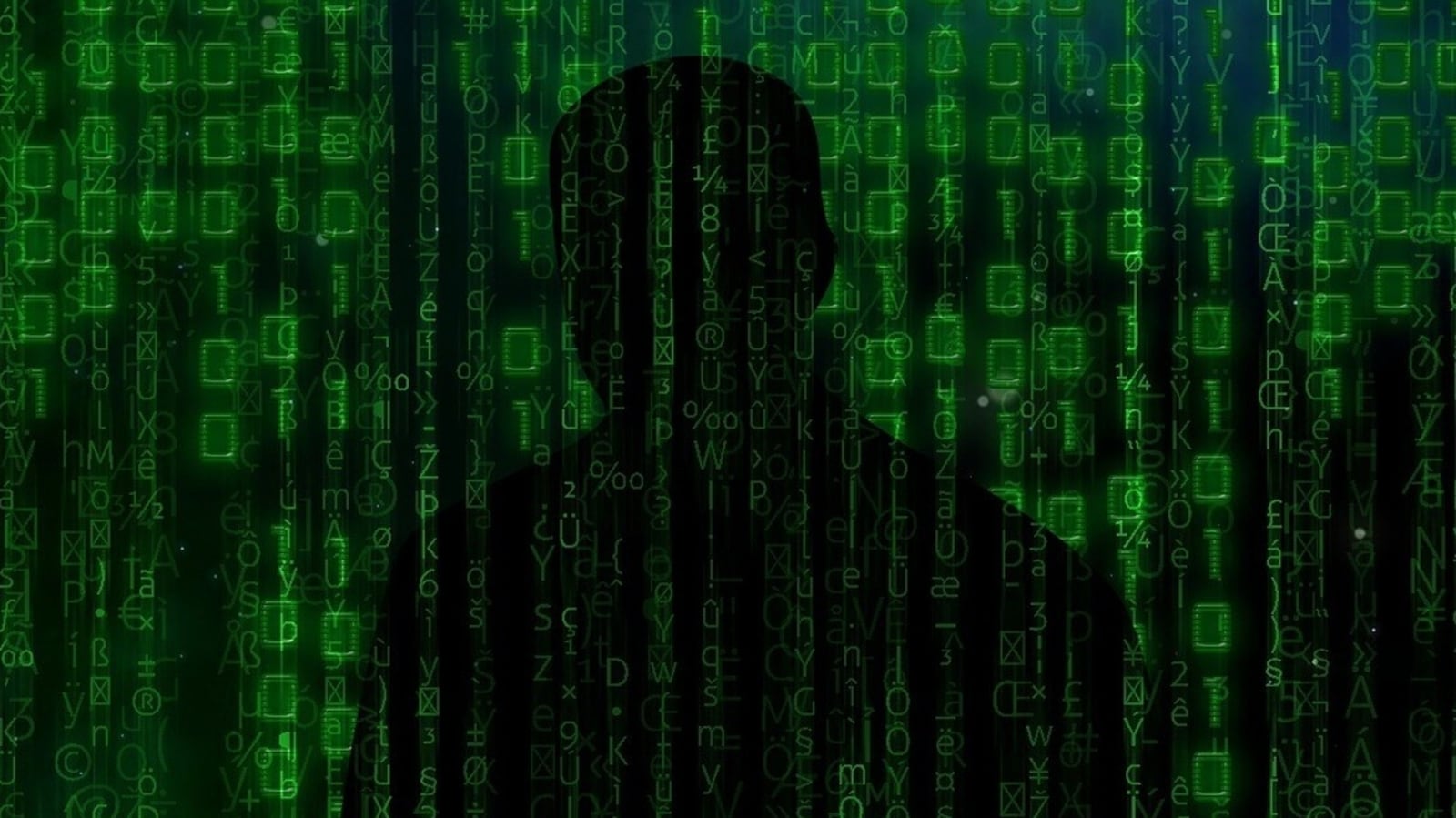 The federal government is prepared to address any fallout from the cyber-attack that led to a major East Coast gasoline pipeline being taken off-line.

Officials from a range of agencies are involved in the response to the ransomware attack, the White House said in a statement on Saturday.

For its part, Colonial Pipeline Co., operator of the biggest gasoline pipeline in the U.S., said it’s working to restore operations that were taken off-line on Friday, and has hired a third-party cybersecurity firm to investigate.

“The federal government is working actively to assess the implications of this incident, avoid disruption to supply, and help the company restore pipeline operations as quickly as possible,” a White House spokesperson said, adding that President Joe Biden had been briefed at Camp David, where he’s spending the weekend.

Colonial is a key artery for the eastern half of the U.S. It’s the main source of gasoline, diesel and jet fuel for the East Coast with capacity of about 2.5 million barrels a day on its system from Texas as far as North Carolina, and another 900,000 barrels a day to New York.

Ransomware cases involve hackers seeding networks with malicious software that encrypts the data and leaves the machines locked until the victims pay the extortion fee, which can range from a few hundred dollars to millions of dollars in cryptocurrency.