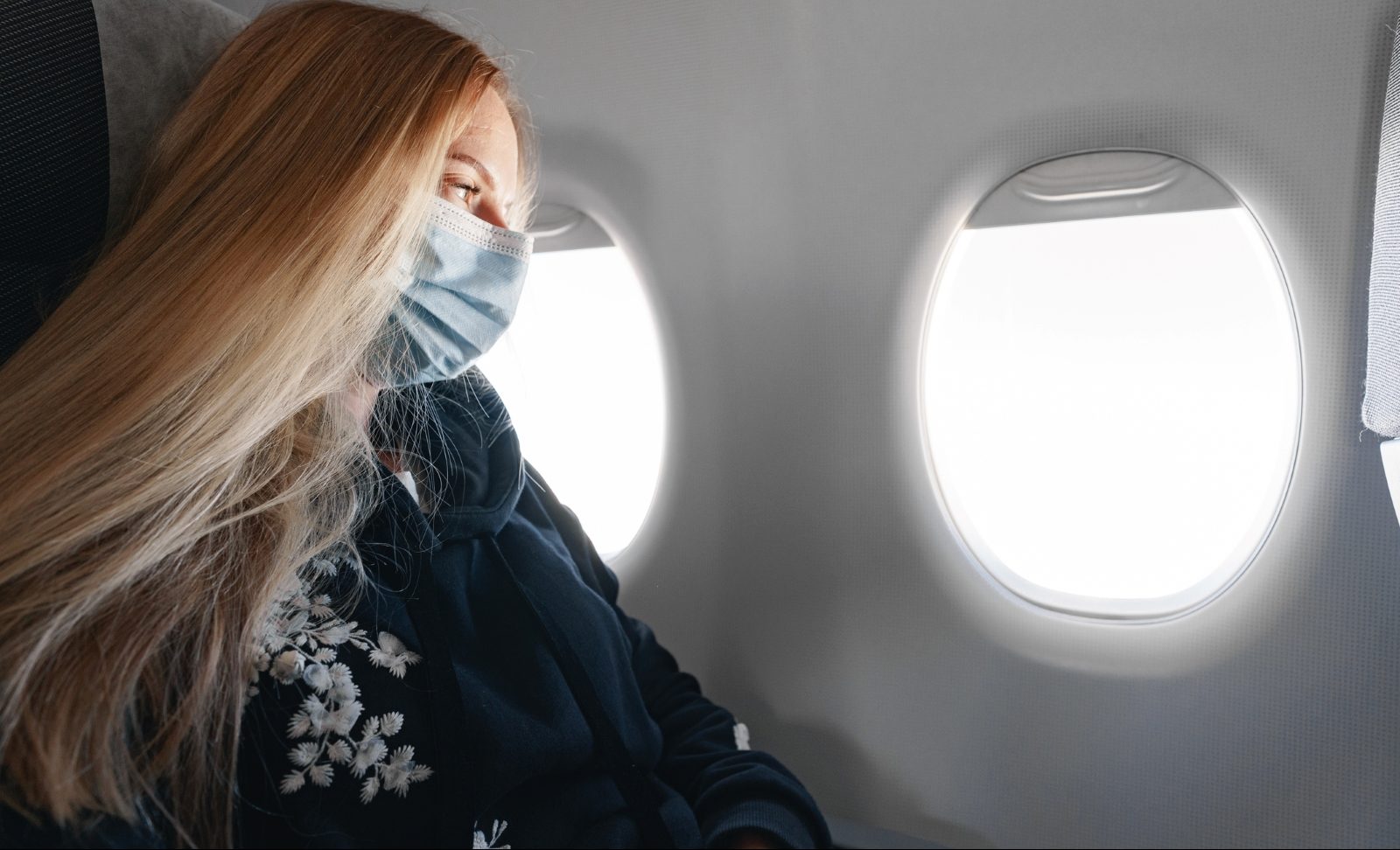 To mask or not to mask is being debated across the nation, but one thing is certain – COVID-19 cases are on the rise again.

Connecticut’s positivity rate is approximately 6.5 percent, the highest it’s been in almost two months. There have been nearly 4,000 positive cases in the past week, the most during a seven-day period since early March.

Just today, Philadelphia became the first major city to reinstate its indoor mask mandate despite opposition. The Centers for Disease Control and Prevention mandated that masking continue on planes, only to be overruled by a judge. Locally, the University of Connecticut reinstated its mask mandate on campus due to rising COVID cases.

And with Easter gatherings barely in the rearview window, the numbers will likely continue to rise.

Ulysses Wu, MD, chief epidemiologist and infectious disease medical director at Hartford HealthCare, said all signs point to a continued uptick but nothing like what Connecticut saw during its initial omicron variant wave. He said predicts cases will begin to decrease again in the next few weeks.

But one thing is certain – the best advice is to mask if you are indoors, he said. Period.

“I don’t think we need to look broadly at indoor mask mandates at this time, but individual masking indoors should be encouraged,” Wu said.

As for the CDC’s guidance for masking on planes being overruled, Wu said “I don’t think it’s particularly wise but people still have the option for wearing a mask.”