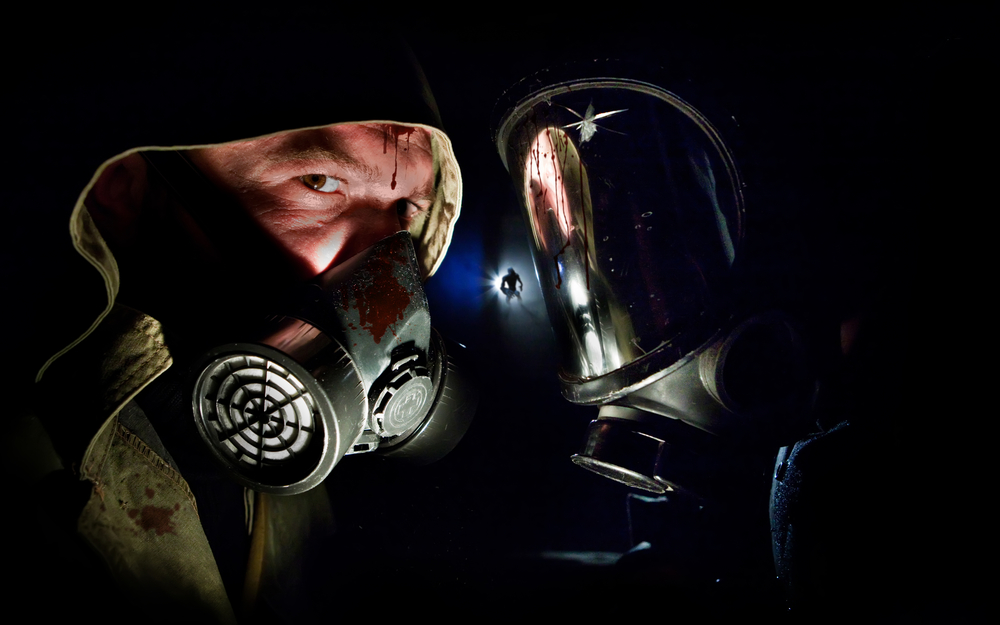 According to Ludwig von Mises, “economic history is a long record of government policies that failed because they were designed with a bold disregard for the laws of economics” ([1949] 2007, p. 67). In his most recent book, In Search of Monsters to Destroy. Christopher Coyne argues that “the failure of government applies to imperialism just as much as it applies to domestic programs and schemes of economic and social control—more so, in fact” (Coyne 2022, p. 119). In a concise, yet comprehensive manner, Coyne explains the origins of and reassesses the U.S. government’s efforts to preserve, protect, and defend a liberal international order. In searching to destroy illiberalism abroad, Coyne argues that U.S. foreign policymakers have failed to discover not only the cause of illiberalism abroad, but also what has blocked potential paths to international peace: “the belief that liberal values can flourish where illiberal methods are adopted as the means to promote those principles” (Coyne 2022, p. 8).

Coyne’s argument can be framed in terms of the following question: why is it impossible to establish an international liberal order by illiberal means? Such a question may seem misdirected, given the absence of large-scale international conflict since World War II. However, the presence of U.S. hegemonic power internationally has not caused such an outcome. Correlation does not imply causation. The answer to the question can be drawn from the following statement: “The very idea of an international liberal order—created and maintained by the American military since 1945—is a misnomer” (Coyne 2022, p. 31). The reason why this is the case is based on an important distinction between a technical problem and a coordination problem. Whereas the solution to a technical problem is the achievement of a single, pre-defined goal, a coordination problem requires the alignment of multiple, undefined, and often conflicting goals of all individuals in society in a peaceful and productive manner.

“A credible commitment to liberalism, by its very nature, must recognize that foreign interventions are limited in terms of their ability to establish liberal institutional arrangements in a manner that will align with the incentives and knowledge of the individuals in the society that the interveners intend to benefit.”

A credible commitment to liberalism, by its very nature, must recognize that foreign interventions are limited in terms of their ability to establish liberal institutional arrangements in a manner that will align with the incentives and knowledge of the individuals in the society that the interveners intend to benefit. Without acknowledging these constraints, the negative consequences perpetuated by US foreign intervention, as evidenced in Latin America (and elsewhere), is the perceived association of capitalism with illiberalism, creating appeal for the adoption of socialism as a means to deliver democratic outcomes, which in turn necessitates further intervention to mitigate this undesirable outcome.

In the best-case scenario, military force can be used as means to achieve a single, pre-defined objective, such as the removal of the autocrat. However, it is one thing to use force to eliminate an illiberal government; it is quite another task to replace an illiberal government with liberal governance. The elimination of illiberalism is a technical problem not to be conflated with the establishment of liberalism, the fulfillment of which is a coordination problem. The failure to draw this subtle distinction has wreaked much folly in U.S. foreign policy and to the detriment of discovering possible paths to peace (hence the subtitle to the book). As Coyne explains, the failure to disentangle and conflate this distinction reinforces the illiberal belief “that the interventionist possesses (1) better technological knowledge compared to foreigners, (2) better preferences to those held by foreigners, and (3) better moral insight than foreigners in general” (Coyne 2022, p. 32).

In the worst-case scenario, government intervention will only fuel the very illiberal tendencies that undermine the construction of liberalism abroad. The underlying basis for this tendency, particularly since the end of World War II, is the fact that the state, however small and constrained it may initially be, must require resources in the name of maintaining a liberal international order. The procurement and allocation of these resources grant elected officials the privilege to use discretion in the procurement and allocation of resources, “creating profit opportunities for a range of private actors seeking to secure wealth through political means, as compared to the normal economic means of voluntary exchange in markets” (Coyne 2022, p. 55). This has resulted in what is well known today as the “military-industrial-congressional complex” (Coyne 2022, p. 59). Once resources are procured, they must be distributed to the bureaucratic agencies that must implement foreign policy measures, which in turn must rely on force to react to uncertain changes and undesirable consequences in the process of implementing a “liberal” foreign policy.

This reliance on force and other illiberal means to implement foreign policy is created by a knowledge problem internal to the state, not only in terms of monitoring the activities of the state, but also in terms of what individuals in government will be incentivized to identify and learn as relevant knowledge in the name of promoting liberalism abroad. As government centralizes to achieve particular foreign policy outcomes, its expansion and entanglement across various levels of government as well as the private sector leaves elected official officials and citizenry alike rationally ignorant, with “simply no way to understand or monitor all the activities of the complex security state,” leaving room for government oversight and therefore control by bureaucrats to implement policy in a manner that selects for individuals who will to act on an imperialist mentality (Coyne 2022, p. 45). “Since there is a tendency for people to leave an organization in which they do not belong (voluntarily or through eventual termination), the illiberal mentality stubbornly persists and grows in government. Those who stay have or soon adopt an interventionist mindset, and they become either leaders or cogs in the imperialist machine” (Coyne 2022, p. 36).

The knowledge problem associated with internal operation of the national security state, and the selection effect it reinforces, will only incentivize the growth and extension of illiberal outcomes as a result of the cronyist and illiberal foundations of a “liberal empire.” This is particularly illustrated by Coyne not only by the failed efforts of nation-building, the war on drugs, and the war on terror against the Taliban in Afghanistan, but also the international use of drone technology as a mechanism of terror against innocent civilians, all of which run contrary to the goals of a liberal empire.

The implication of Coyne’s argument is not to turn toward a policy of isolationism. Rather, it is the (re)discovery of alternative sets of means to securing a sustained international peace. These would include international free trade and open international migration. More importantly, however, such policies are also understood as part of a radical reframing of the way in which defense is conceptualized, from a state-driven, monocentric view, to a citizen-driven, polycentric view. Ideas about what peace means matters for understanding not only our relationship with the state, but also with our fellow human beings abroad. In The Agricola, the Roman historian Tacitus has quoted Calgacus, an enemy of the Roman Empire, as saying the following: “To ravage, to slaughter, to usurp under false titles, they call empire; and where they make a desert, they call it peace” (emphasis added). It is one thing to deliver “peace” by eliminating one’s enemy through violence. This is simply a technical problem of applying force to a single objective. However, it is quite another matter to deliver a liberal peace, which is a catallactic problem of turning an enemy into a friend. Until we reframe our understanding of the sources of peace as being driven from the bottom-up by cultivating an art of association, rather than the top-down cultivation of the art of empire, we cannot retreat from the idea of using force as the primary means of securing a liberal peace.

To conclude with another quote by Mises, “[i]t is impossible to understand the history of economic thought if one does not pay attention to the fact that economics as such is a challenge to the conceit of those in power” ([1949] 2007, p. 67). This statement applies no less when foreign policy attempts to (re)construct a social order in the name of delivering “liberalism” by illiberal means. In Search of Monsters to Destroy is a must-read not only for its cogency and timeliness, but also its current relevance. Rather than providing prescriptive policy recommendations per se (Coyne 2022, p. 122), it transcends ideological lines by providing a new conceptual framework of understanding international relations, from which both interventionists and non-interventionists across various disciplines have something to learn.

For more on these topics, see

With the recent withdrawal of U.S. armed forces from Afghanistan in August 2021, and the full-scale invasion of Ukraine by Russian armed forces in February 2022, this book, if nothing else, will provoke the reader to reframe whatever position they happen to hold on U.S. foreign policy, revaluate past foreign interventions, and ask whether future interventions will succeed on its own terms. Perhaps most importantly, the book does not leave us with despair. Rather, it provides us with hope by embracing, in the words of F.A. Hayek (1949, pp. 432-433), “the courage to be Utopian” and therefore an influence on public opinion that can make possible what currently seems remote, namely the provision of a lasting and stable international peace.

Coyne, Christopher J. (2022). In Search of Monsters to Destroy: The Folly of American Empire and the Paths to Peace. Oakland: The Independent Institute.