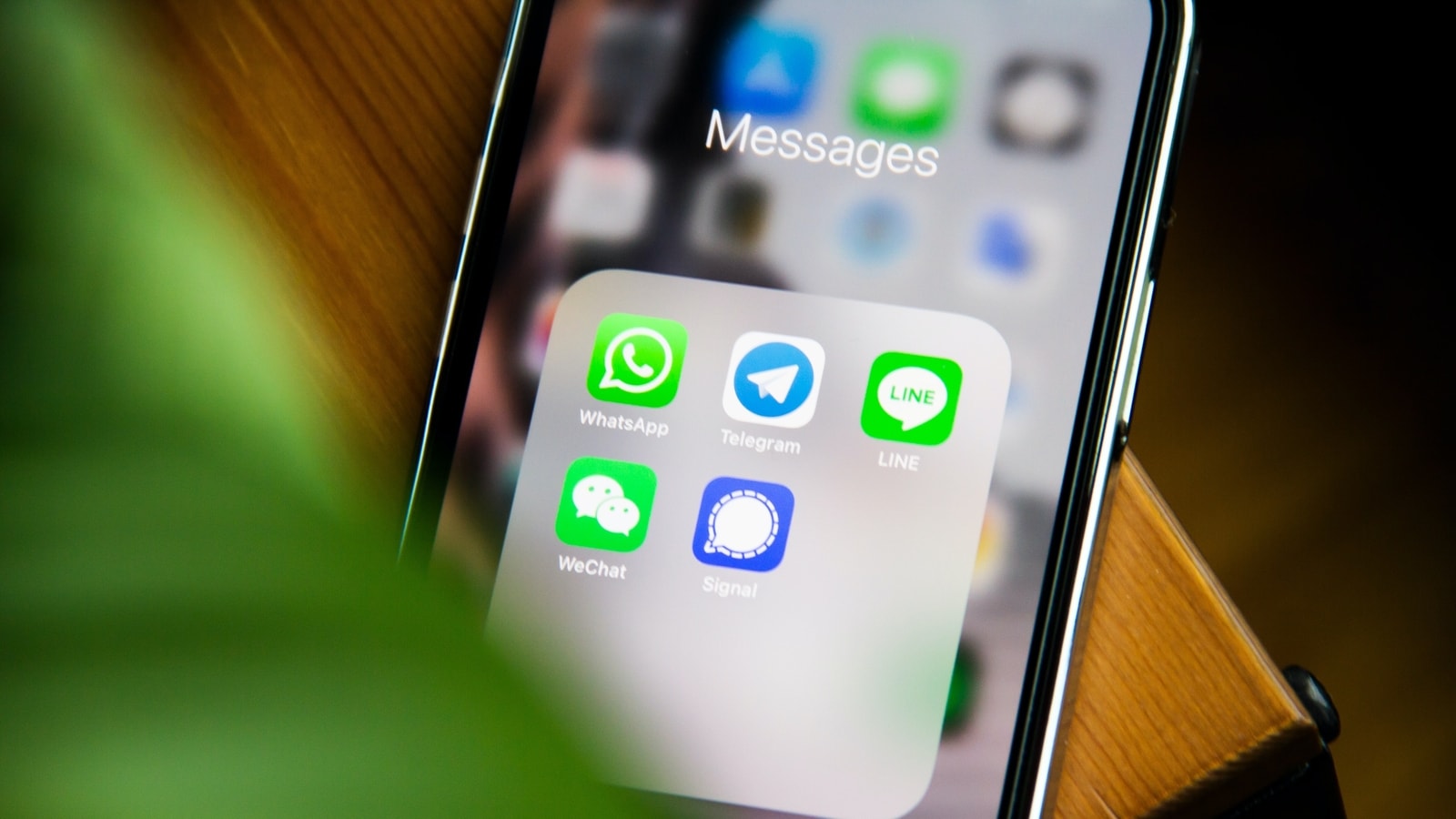 WhatsApp is adding new features for its Web as well as Android users. Find what’s new coming to your WhatsApp.

WhatsApp has recently updated its voice message feature while introducing six new functionalities. And now, the instant-messaging app is testing a couple of new features for Windows and Android users. The WhatsApp features tracker WABetaInfo reported that the Meta-owned messaging app has started testing a new ‘View Once’ feature for the WhatsApp web version. The same feature which is already available for WhatsApp phone users, allows you to access photos and videos only once. The shared media automatically disappears from the chat once a user opens the photo or video.

“After adding the sticker tab that lists all the stickers you have favourited on the desktop app, WhatsApp is now introducing the support for view once photos and videos,” WABetaInfo reported. Earlier, it wasn’t possible to open a view once photos and videos in WhatsApp Web as the messages were not supported. It used to show on WhatsApp web for every view once in the media, “This message can’t be displayed here. Please open WhatsApp on your phone to view the message.” But with the latest WhatsApp beta UWP 2.2212.2.0 update, view once messages will be finally accessible on WhatsApp too.

Not just for WhatsApp Web, but the messaging app is ready to release a new feature for Android users. WhatsApp for Android beta 2.22.8.11 has got a new pop-up menu available while tapping on a phone number in the chats. WABetaInfo reported that this new pop-up menu gives the option to dial the marked number directly while using the default app or add it to the contact list. Moreover, in case the number is already available on WhatsApp, it will let you chat directly with the user without saving the number. Right now, WhatsApp users need to save the phone number in the contact list first to chat on WhatsApp.

The report by WABetaInfo confirmed that the new pop-up menu is rolling out for beta-testers while sharing the screenshot of the feature. Though, when the feature will be available to other users is still yet to be revealed.