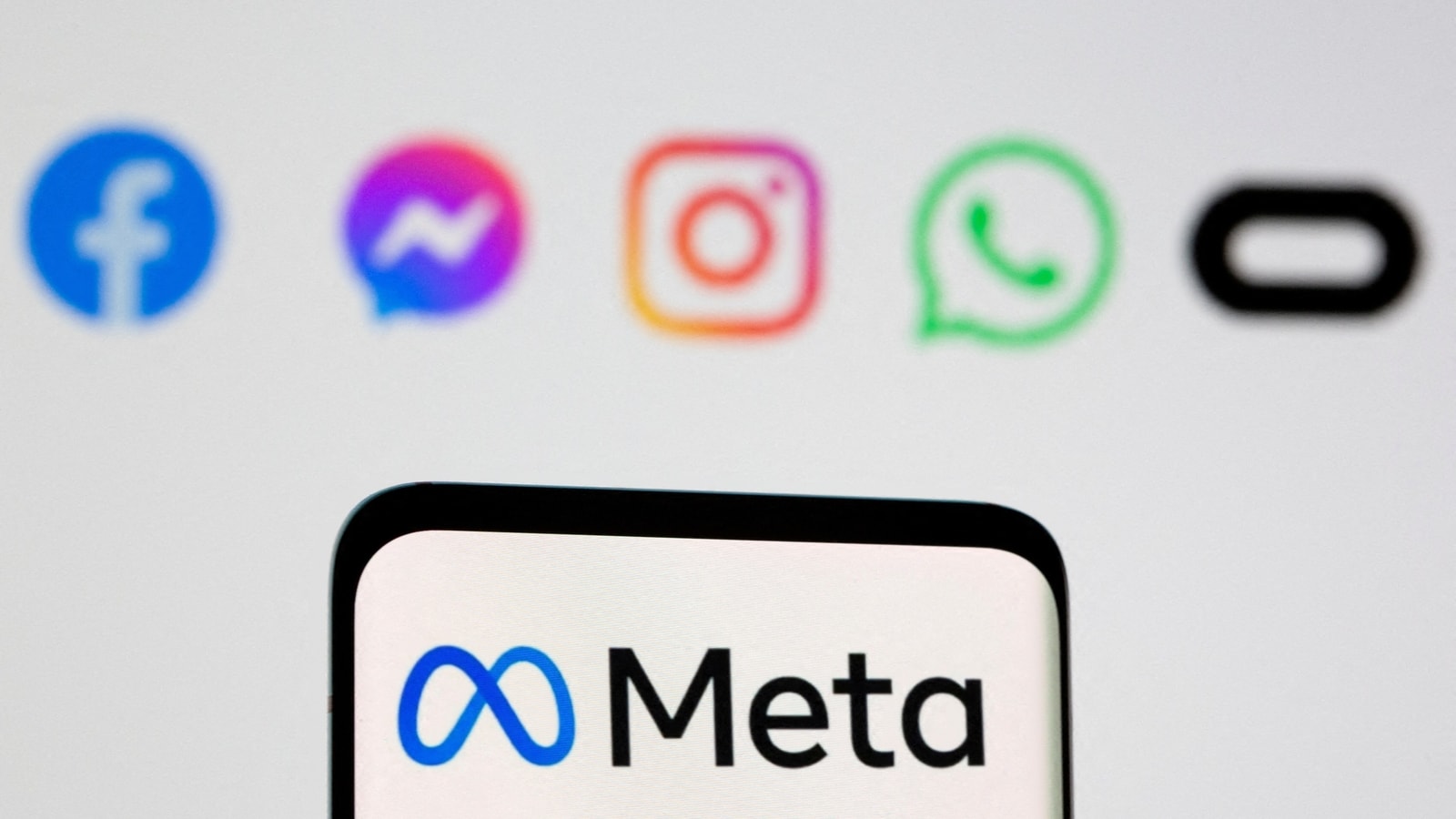 After the massive layoff at Meta amid the company’s struggles financially, senior management from WhatsApp and Meta have resigned from the positions. WhatsApp India WhatsApp India head Abhijit Bose and Meta’s Public Policy head Rajiv Aggarwal have quit from their positions without stating any reasons for the same. For Meta, Shivnath Thukral will take over as the new group director of public policy.

The news comes just a week after the mega layoff at Meta across the globe that affected almost 11000 employees. Prior to this, Meta India Head Ajit Mohan had also ended his 4-year stint at the social media company to settle for rival firm Snap Inc. Snap Inc owns Snapchat, which is one of the most popular alternatives to Instagram.

Meta has been going through a mega layoff across the globe, cutting down on its manpower to help with its revenue. The company said that its revenue from digital ads has gone down due to clients cutting their marketing budgets due to uncertain economic conditions.

“It’s been 4 years from since I joined as WhatsApp’s first country head in India, and I’m so proud of what we have built. I’m also really excited about my next gig. After a small break, I plan to rejoin the entrepreneurial world; you’ll see announcements on that shortly!” said Bose in a LinkedIn post on Tuesday evening.

On the other hand, Thukral, who was the director of WhatsApp public policy in India, will replace Aggarwal and look after Meta’s public policy team in India. “Shivnath has been an integral part of our public policy team since 2017. In his new role, Shivnath will define and lead important policy development initiatives across our apps – Facebook, Instagram and WhatsApp – in India,” Meta said in an official statement.

In related news, twitter’s mega layoff across the world also affected its staff in India, with several key departments completely axed. Elon Musk’s takeover of Twitter has seen firing of old management and replacing them with new people under stricter policies to bring back the company under profits.