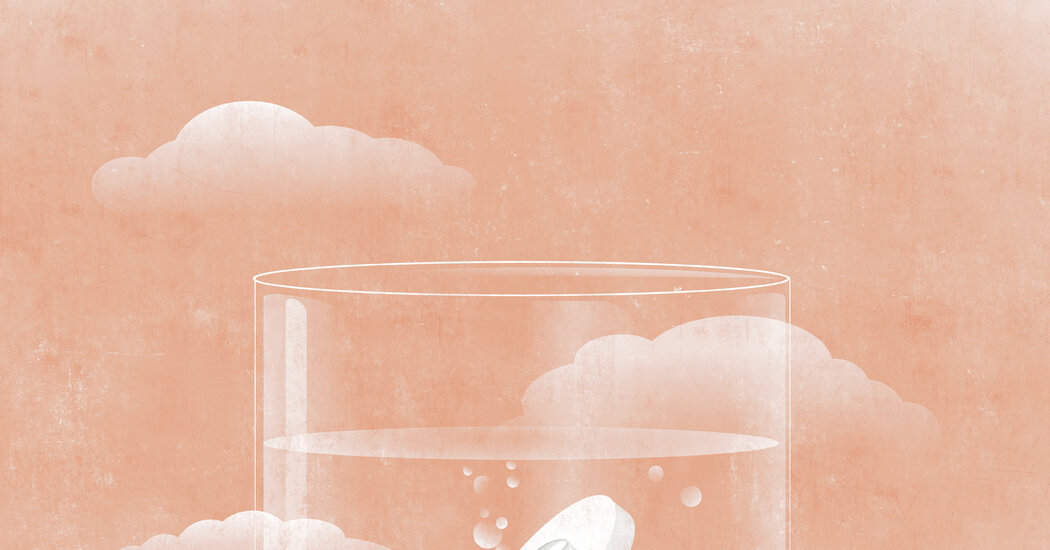 Still, the market has been steadily cooling for months. From the beginning of September to the end of November 2022, rents saw the sharpest three-month drop since 2017, when Apartment List first started tracking such data.

The national median rent is now $1,356 a month, according to Apartment List. Heading into 2023, renters will have more options than they’ve had in a long time, with new housing units coming onto the market and less competition.

Rental construction was up almost 18 percent from January through November 2022 compared to the same period in 2021, according to Dr. Dietz of the National Association of Home Builders, adding that construction is expected to slow significantly in 2023. Currently, 932,000 apartments are under construction nationwide, the highest count since Dec. 1973.

“Over the next 12 months we’re going to see about as much construction in a year come on line as we’ve seen at any point in the last 40 years,” said Igor Popov, the chief economist at Apartment List.

The building boom could continue over the next few years in New York City, too. In the first half of 2022, the city issued almost 59,000 permits for new housing units, two and a half times the number issued in 2021, according to city data compiled by StreetEasy. The surge was attributed largely to developers rushing to get shovels in the ground before a program that provided tax breaks in exchange for building affordable housing expired.

“New Yorkers will start noticing more cranes up in the sky as these projects break ground,” Mr. Lee of StreetEasy said.

How many of those apartments actually get built as rentals remains to be seen, given high interest rates, expensive construction costs, and a looming 2026 deadline for the developments to be completed to benefit from the tax break.

With rents leveling off and new apartments hitting the market, “renters are going to be back in the driver’s seat,” Mr. Popov said. “Whether or not they will then press the gas and drive really depends on this broad conversation of where the economy is headed and whether or not renters are feeling good about it.”