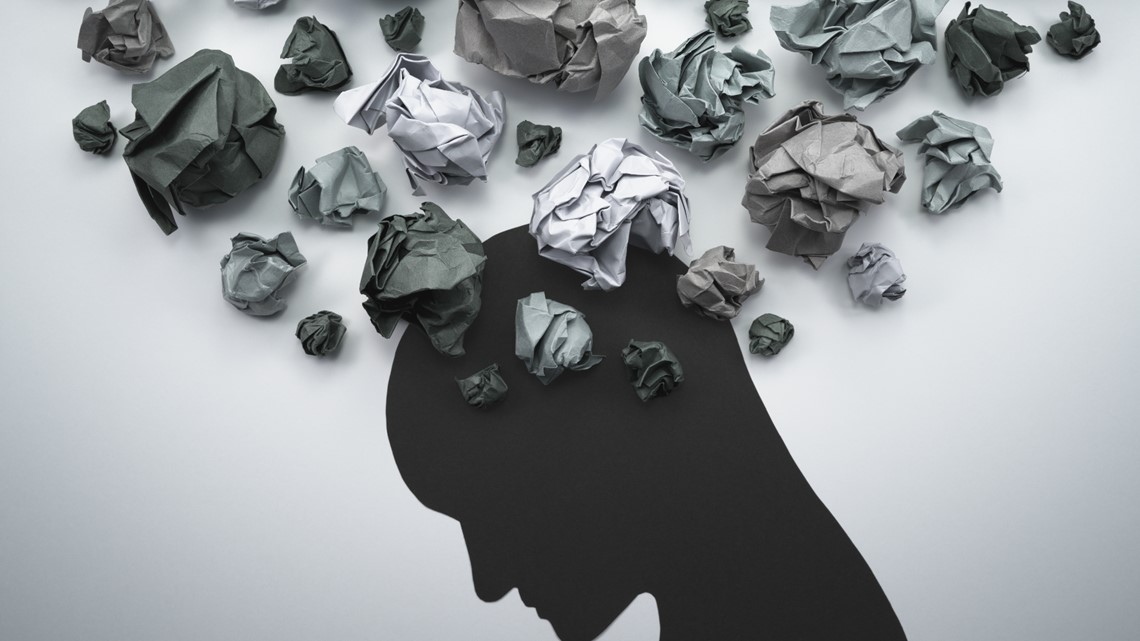 A look at three of the top health-related stories in the news from the last week to keep you Health Smart.

Depression on the rise

Depression is on the rise, women’s health has suffered during the second year of the pandemic, and one in five pregnancy-related deaths in the United States were found to be preventable. It’s all in this week’s Health Smart.

Nearly one in 10 Americans are now suffering with mental health issues. A new report shows that the age group who has seen the biggest increase is teens and young adults. Researchers say the data shows the pandemic contributed to the increase, adding that it’s especially worrisome for little ones because there aren’t annual screenings to look for it.

One in five pregnancy-related deaths in the U.S. are preventable. A recent study looked at two years of data and found more than half of the deaths happened up to one year after delivery. The top causes were suicide, excessive bleeding, and cardiac and coronary conditions. The Centers for Disease Control and Prevention says the findings show there needs to be better initiatives to make sure pregnant women get the help they need at the right time.

If you experience bad dreams, and lots of them, and you’re in mid-life, you could be at an increased risk of developing dementia. Researchers in England found that people who have frequent bad dreams were four times more likely to have cognitive decline over the next decade than those without bad dreams often. One possibility as to why this is, is because bad sleep leads to a build up of proteins associated with dementia.