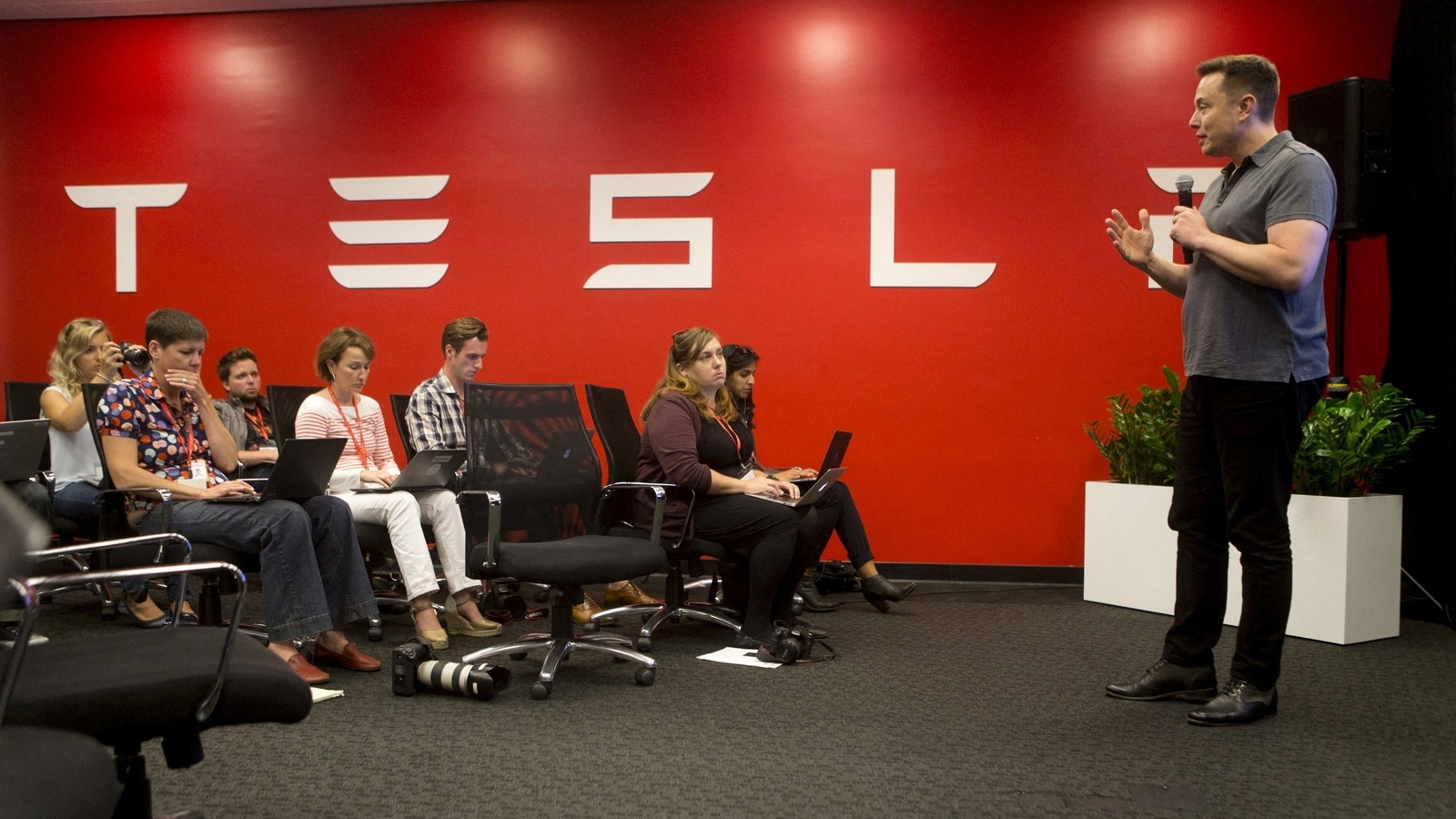 Tesla Inc. will not set up auto manufacturing plants in in India unless it can get to do something, says Elon Musk.

Tesla Inc. will not set up auto manufacturing plants in any location where it is not allowed to first sell and service its vehicles, Chief Executive Officer Elon Musk said in a tweet when asked on his plans for India.

Tesla wants the Indian government to lower taxes so it can sell imported cars to test the market before committing to building a factory in the country. Prime Minister Narendra Modi’s administration has encouraged Tesla to produce locally, and has asked the company to avoid selling cars made at its Shanghai factory in India.