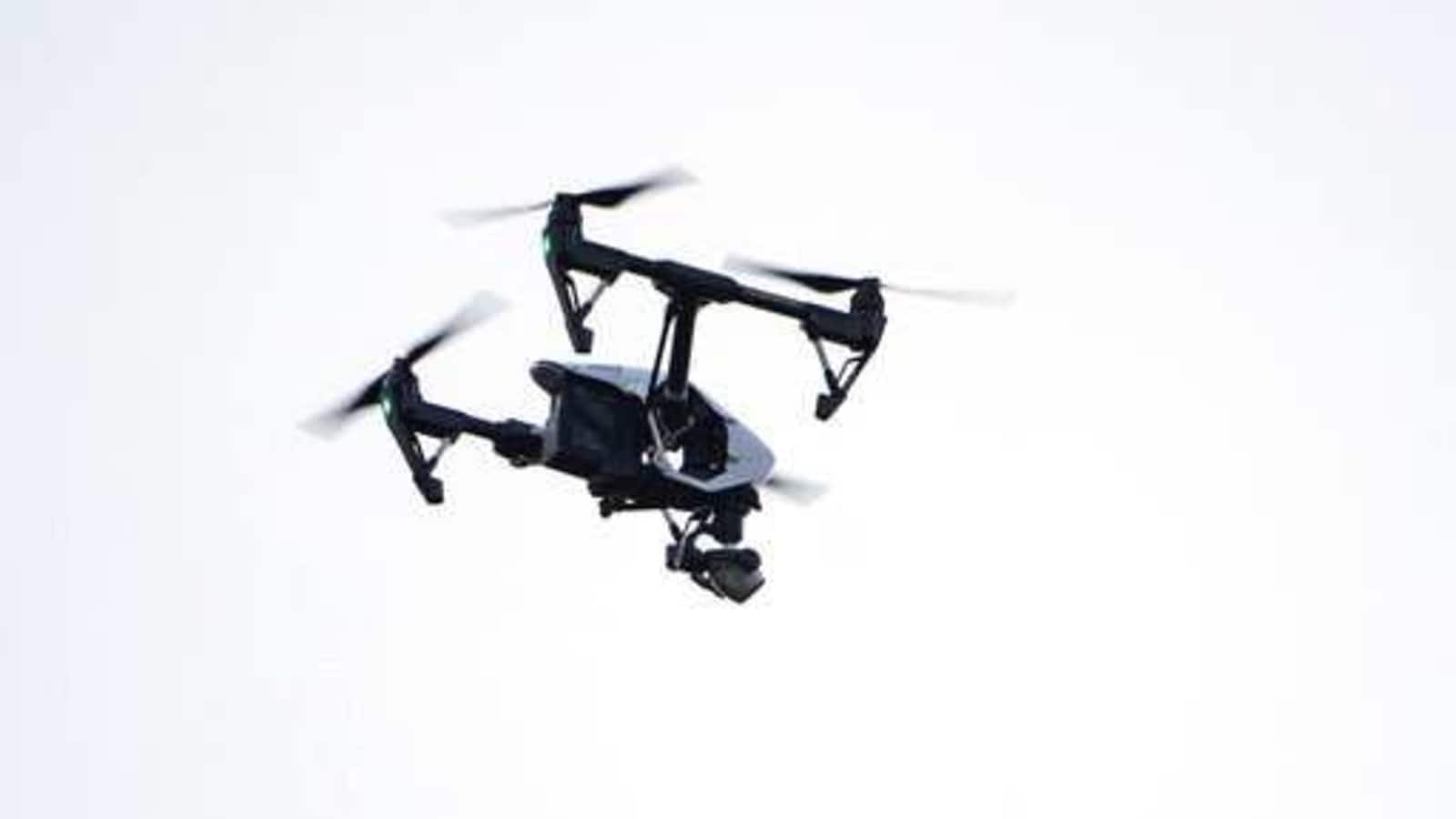 Abhijit Iyer-Mitra, a Senior Fellow at the Institute of Peace and Conflict Studies, while in conversation with ANI, explained what these drones are and if this will further escalate and intensify the Russia-Ukraine conflict.

“They are not a new type of weaponry. The technology has been around for the last 15 years, at least. It is an evolution of different weapon systems, essentially just a cruise missile.”

Before explaining what Kamikaze drones are the expert described the functionality of a cruise missile to help understand the difference between the two. The expert noted that a cruise missile is essentially an aircraft that does not return to its base, rather it carries a bomb when it destroys itself in the process, a precision-guided munition.

Drawing a comparison between these cruise missiles and Kamikaze Drones to help understand the technology, expert Abhijit said that these both are something very similar.

However, he explained that “this (Kamikaze Drone) is a shorter range that is attached to an aircraft where the pilot decides at the last minute whom to release it on or what target to release it on and then it separates from the aircraft.”

“The important thing is that it gives a last-minute determination of what the target should be. A cruise missile, you know, the target is fitting to the cruise missile at the time it is launched, whereas here (with the Kamikaze Drones) one can take a split-second decision at the last minute when it goes to.”

The other thing about the Kamikaze drones, he said is that they are a relatively cheaper option because technology is becoming cheaper and the ability to remote control has also become cheaper.

“So it is the sort of the democratization of technology if you want to call it. It’s a cheap smart option to be used. Hence, a Kamikaze drone is really no different from a cruise missile, it is just a loitering aircraft with a bombload on it and a guidance war hit on it”, he added.

When asked if this will escalate and intensify the conflict between the two countries, the expert said that it is not bringing any sort of new capacity but geopolitically, it would harden American attitude towards Iranians.

“It is not a new kind of weapon. It’s not bringing any specific new capacity except a sort of cost reduction in that sense. So it’s not going to change anything much. I think what we’ve seen is just going to continue for quite some time in the future. It is impossible to predict, but no, it doesn’t change anything in the conflict.”

Speaking further, he said that “geopolitically, the only thing it would possibly change is that it would harden American attitudes towards Iran.”

“Remember, there’s the nuclear deal that they want to renegotiate at the moment or rather bring back at the moment. Iran accepted the deal but it was Trump who cancelled the deal. So, it’ll make things tougher because you look at the Americans, then they’ve alienated the Russians, they have alienated Saudis and the Emiratis and now and they are alienating the Iranian”, said the expert.