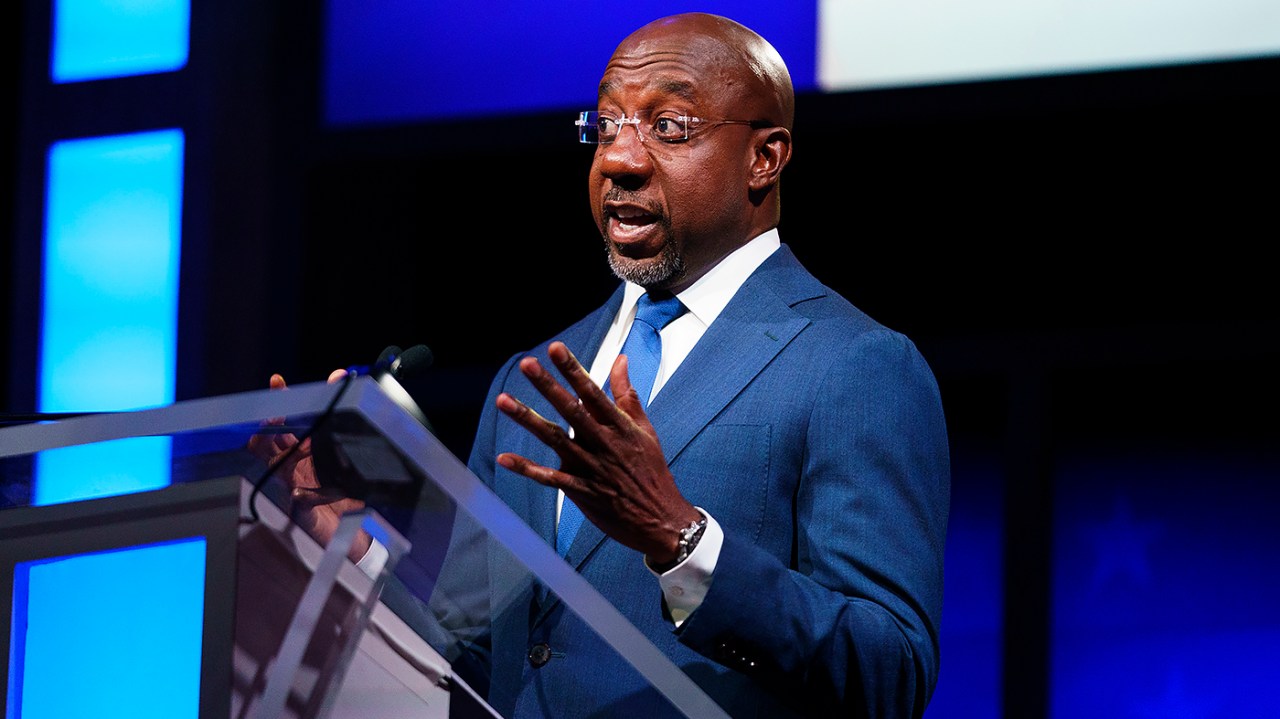 SAVANNAH, GA. – Sen. Raphael Warnock (D-Ga.) declined to say on Friday whether President Biden should run for a second term, saying that he’s focused only on his own reelection efforts.

Asked during a debate sponsored by The Hill parent company Nexstar whether he would support Biden for reelection in 2024, Warnock demurred.

“I’ve not spent a minute thinking about what politicians should run for what in 2024,” Warnock said. Pressed for a yes or no response, Warnock offered no ground.

“Maybe this is difficult for people to understand, because that’s how politicians think,” he said. “I think part of the problem with our politics right now is that it has become too much about the politicians. You’re asking me about who’s going to run in ’24? The people of Georgia get to decide who’s going to be their senator in three days — Monday.”

Asked whether he is concerned about Biden’s mental fitness to serve in the Oval Office, Warnock again brushed off the question, saying that voters didn’t elect him “to be a pundit.”

Warnock’s remarks highlight the fine line Democratic candidates are toeing ahead of the midterms. Biden’s approval ratings are stuck underwater and Republicans are eager to tie Democratic incumbents to the president in an effort to turn the 2022 elections into a referendum on the Biden administration.

Five takeaways from the Warnock-Walker debate in Georgia

Asked if he would support Trump should he mount another bid for the White House in 2024, Walker offered a clear response.

Yes, I would. Let me tell you, President Trump is my friend,” Walker said. “And he won’t stand up for Biden, when he voted for him 96 percent of the time? Let’s be real.”