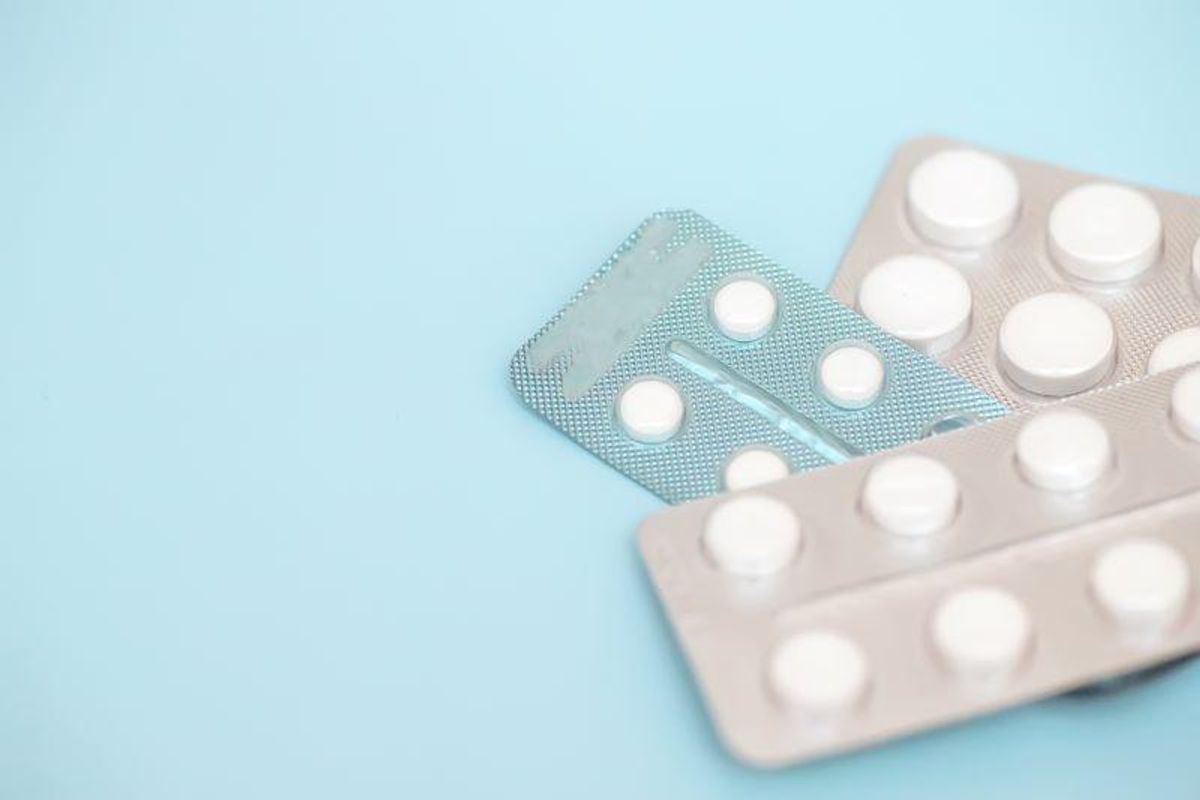 Vijoice, the first treatment to be FDA-approved for PROS, is indicated for patients aged 2 years or older with severe manifestations of PROS at a dose of 50 mg and 250 mg taken orally once daily with food for those aged 2 to 18 years old and those aged 18 years or older, respectively. For pediatric patients, the dose can be increased to 125 mg after 24 weeks if clinically indicated.

The approval was based on real-world efficacy data from the single-arm EPIK-P1 clinical study. The 37 patients included in the efficacy population of EPIK-P1 were aged 2 years or older and had clinical manifestations of PROS that treating physicians assessed as severe or life-threatening and required systemic treatment. The patients received Vijoice as part of an expanded access program for compassionate use. They had at least one target lesion identified on imaging within 24 weeks before receipt of the first dose.

Twenty-seven percent of the patients had a radiological response at week 24, determined by a blinded independent central radiology review. Radiological response was defined as at least a 20 percent reduction from baseline in the sum of measurable target lesion volume in up to three lesions and confirmed by at least one subsequent imaging assessment. Of the responding patients, 60 percent had a response that lasted a year or longer.

Approval was granted to Novartis Pharmaceuticals.