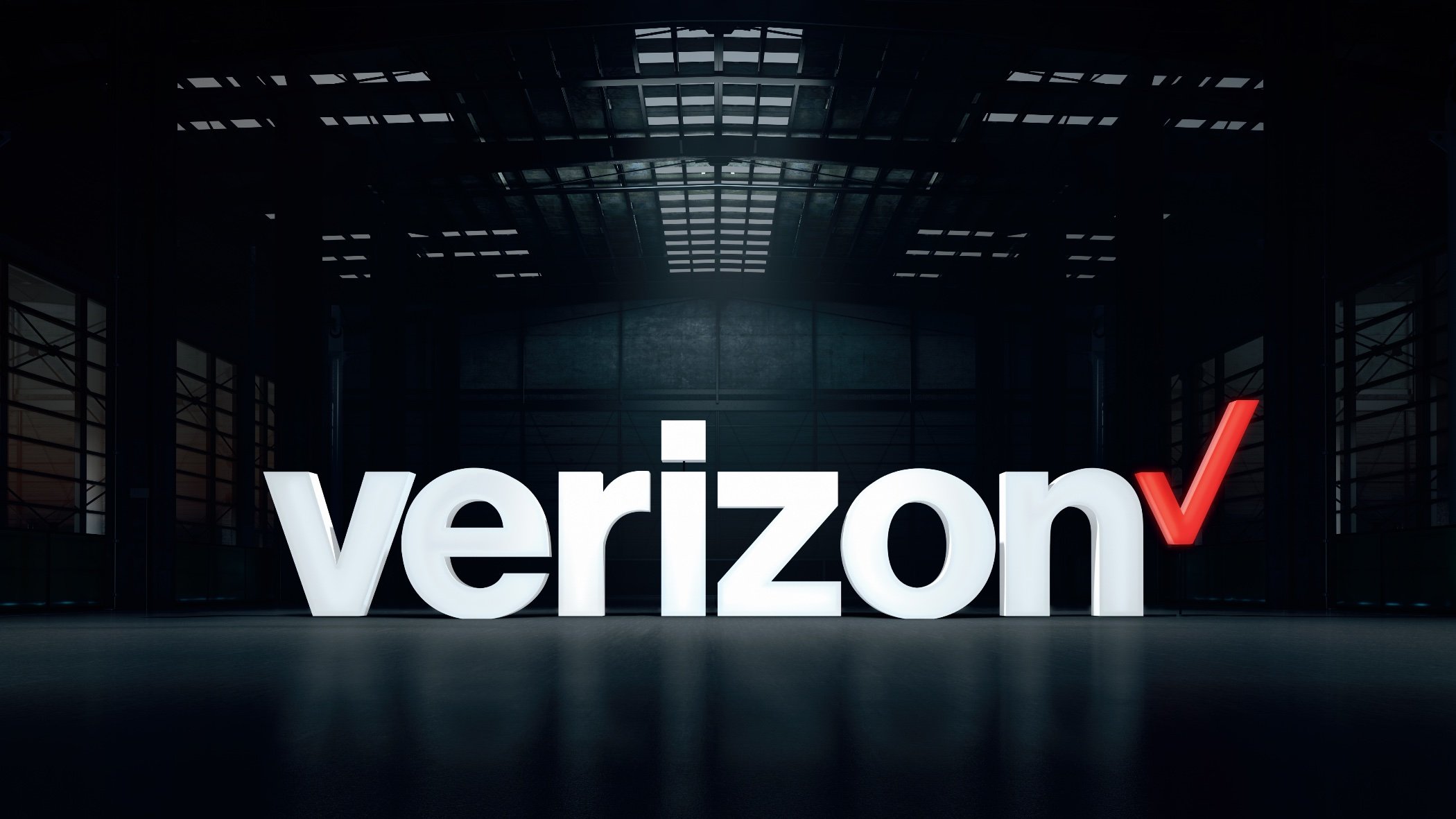 Verizon Business has announced the appointment of TJ Fox as the company’s new senior vice president of IIoT (Industrial Internet of Things) and automotive.

Fox previously served as SVP and president of Verizon Business Markets but will now be responsible for leading the company’s connected vehicle, device, and industrial equipment strategies.

“In naming a leader who can catalyse growth in burgeoning and rapidly changing markets, TJ was the obvious choice.

He has excelled at any task that is his charge in nearly three decades at Verizon, and with the company in prime position to take advantage of the enormous IoT growth on the horizon, he has the experience, drive, and vision to spearhead our expansion in these spaces.”

In his previous role, Fox led around 5,000 sales professionals at Verizon Business dedicated to selling wireless and wireline solutions to small and medium US businesses. These sales contributed to an annual revenue of $12B.

Fox will now be in charge of Verizon Business’ strategy for some of the world’s fastest-growing industries.

Gartner estimates the world reached 5.8 billion automotive and enterprise IoT devices at the end of 2020. The research house predicts the world will exceed 64 billion IoT devices by 2025.

Statista, meanwhile, expects that global end-user spending on IoT solutions will hit $418 billion this year. The industrial internet of things market is predicted to reach $124B in 2021.

In its March 2021 Worldwide Magic Quadrant for Managed IoT Connectivity Services, Gartner positioned Verizon in its “Leaders” quadrant and recognised the US wireless giant for “completeness of vision” and “ability to execute”.

“Customers need IoT solutions that transition seamlessly between fixed positions like warehouses and mobile locations moving across environments and geographies.

As we advance into the 5G and MEC enhanced massive IoT era, Verizon has the existing network superiority, ongoing network investment – including our recently acquired C-Band spectrum – and deep enterprise experience to be partner of choice for customers with IoT and connected vehicle ambitions at the highest scale.”

Fox now has a responsibility to use Verizon’s assets to continue driving the company forward and secure its leadership position.

A seven-time recipient of Verizon President’s Cabinet award – the highest honor that a Verizon sales professional and leader can attain – the company’s confidence in Fox doesn’t seem misplaced.