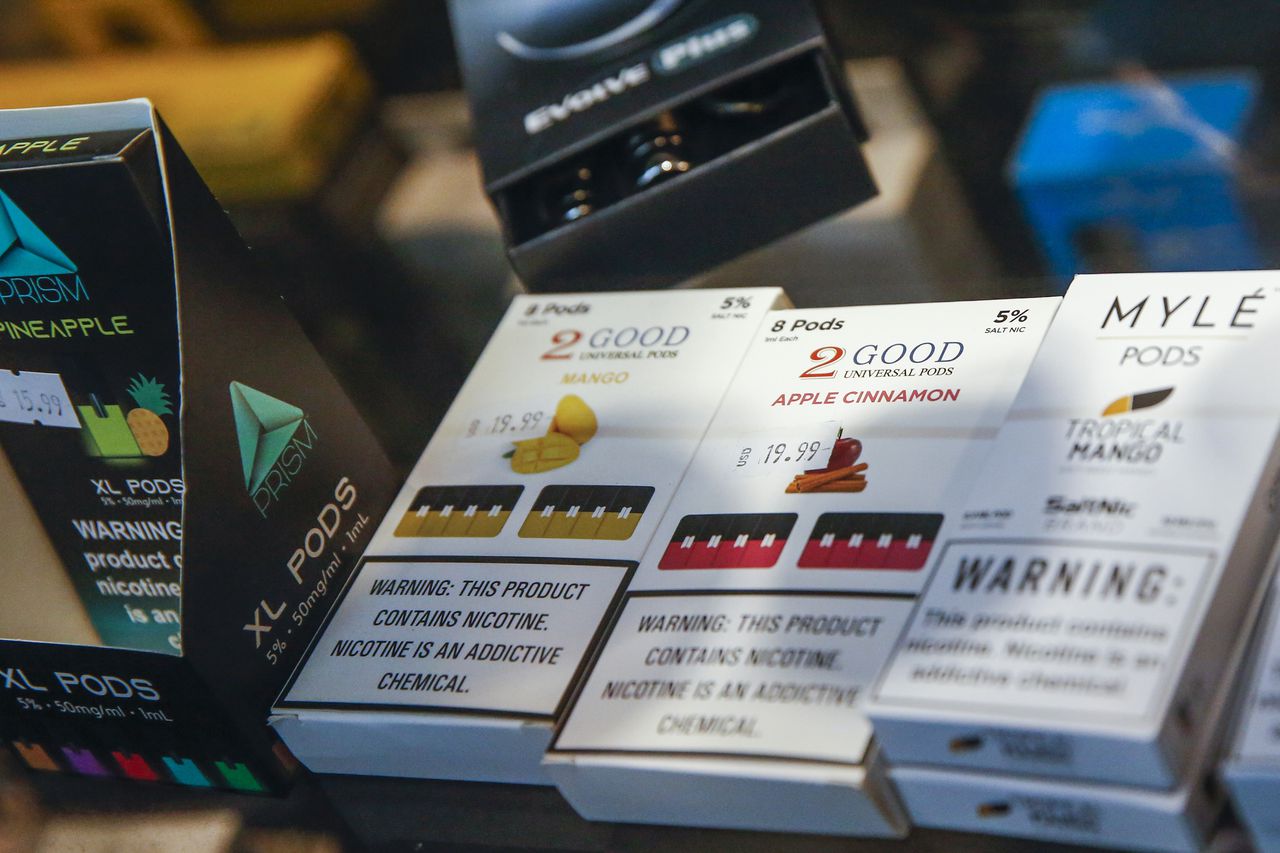 Cleveland.com is rounding up some of the most notable local and national health news making headlines online. Here’s what you need to know for Tuesday, June 21.

Many who suffer vaping-related lung damage will have long-term health problems lasting at least a year, a new study suggests.

A substantial proportion of patients continue to experience difficulty breathing, brain fog and mood disorders a year after being diagnosed with lung injuries associated with e-cigarette or vaping, according to Salt Lake City researchers.

“I think people are becoming aware that a severe lung illness can have other total body consequences,” said lead researcher Dr. Denitza Blagev, a pulmonary and critical care physician.

About three out of five patients continued to vape or smoke despite their lung injury and the associated health impacts, Blagev and her colleagues found.

For the study, the researchers tracked 73 patients with e-cigarette or vaping-related lung damage who were treated at Intermountain Healthcare or University of Utah Health between July 2020 and August 2021.

Twelve months after their diagnosis, many patients said they still had lingering health problems, including respiratory limitations (48%), anxiety or depression (59%), and difficulty concentrating (44%).

Fisher-Price and federal product safety regulators warned parents not to let babies sleep in inclined baby rockers after 13 deaths tied to the devices were reported between 2009 and 2021.

No inclined baby rocker should ever be used as a sleeping surface, federal safety officials said. Only firm, flat surfaces are safe for babies to sleep on.

The first pill to treat adults with severe alopecia has been approved by the U.S. Food and Drug Administration.

Olumiant (baricitinib) is the first FDA-approved alopecia therapy that treats the entire body rather than a specific spot, the FDA said.

Alopecia areata is an autoimmune disorder that causes hair to fall out, often in clumps. It affects more than 300,000 people in the United States annually, according to the FDA.

One of those is actress Jada Pinkett Smith, who has spoken about her struggles with hair loss.