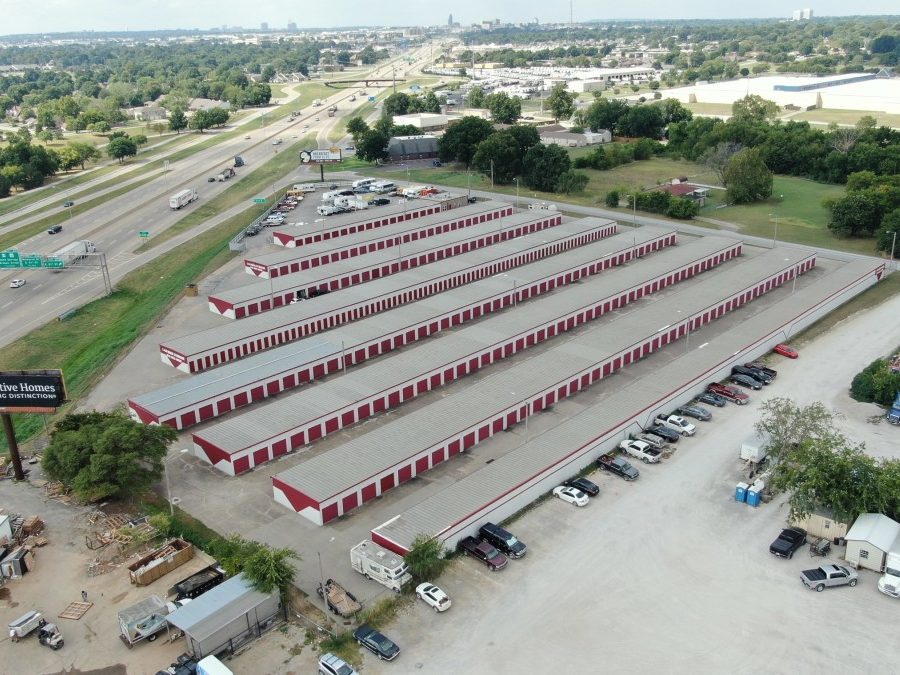 The portfolio deal is part of VanWest Storage Fund III, which has already closed on three additional acquisitions. The five facility purchases represent more than $41 million in total capitalization since April 2022.

The two ClearHome properties offer a combined 950 units. The assets last traded in 2014 for $4.2 million, according to Yardi Matrix data.

VanWest plans to execute a capital improvement plan for the renovation of the two properties, including adding new gates and camera systems, door replacements, as well as roof and asphalt repairs.

The largest property, at 108,290 square feet, was completed in 1976. The facility encompasses eight buildings on a 5.9-acre lot and offers units ranging from 50 to 600 square feet. On-site amenities include 24-hour video surveillance, gated and drive-up access, as well as boat and RV parking. Located at 2141 S. 92nd E. Ave., the property is one of the 37 facilities within a 3-mile radius, offering residents 18.3 rentable square feet per capita.

The second property was completed in 1960 and offers 32,600 square feet, distributed in three buildings across 2.3 acres. The facility offers units ranging from 50 to 400 square feet. On-site amenities include 24-hour video surveillance, gated and drive-up access and offers boxes and supplies. Located at 8950 E. Admiral Place, the property is one of the 21 facilities within a 3-mile radius, offering residents 12.8 rentable square feet per capita.

The Oklahoma self storage market

Jacob Vanderslice, principal at VanWest Partners, stated in prepared remarks that in the company’s view, the Tulsa market has been overlooked by other self storage operators, despite its potential. Yardi Matrix data shows that there are currently 11 properties in various stages of development in Tulsa, set to add 448,142 square feet to the existing inventory.

Earlier this summer, Andover Properties entered the Oklahoma City market with the acquisition of a 90,500-square-foot facility, rebranded as Storage King USA.