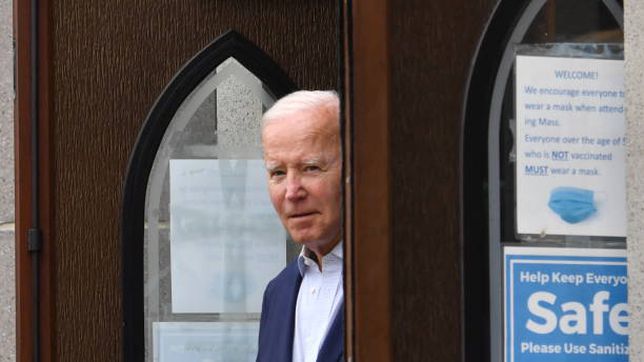 The Federal Reserve is struggling to get rising prices under control by aggressively raising interest rates. When policymakers at the central bank meet in late of July they are expected to implement another rate hike, with talk of a three-quarters of a percent jump for a second time in a row.

Although Chair Jerome Powell has said that the Fed doesn’t want to push the US economy into recession, that it would be the lesser of two evils. Former treasury secretary Larry Summers however thinks that only with mass unemployment can the rate of inflation be brought back to the two percent target level.

Doing some back of the envelope calculations, he estimates that unemployment will need to go above five percent for five years or ten percent for one year. That would mean around 10 million people thrown out of work.