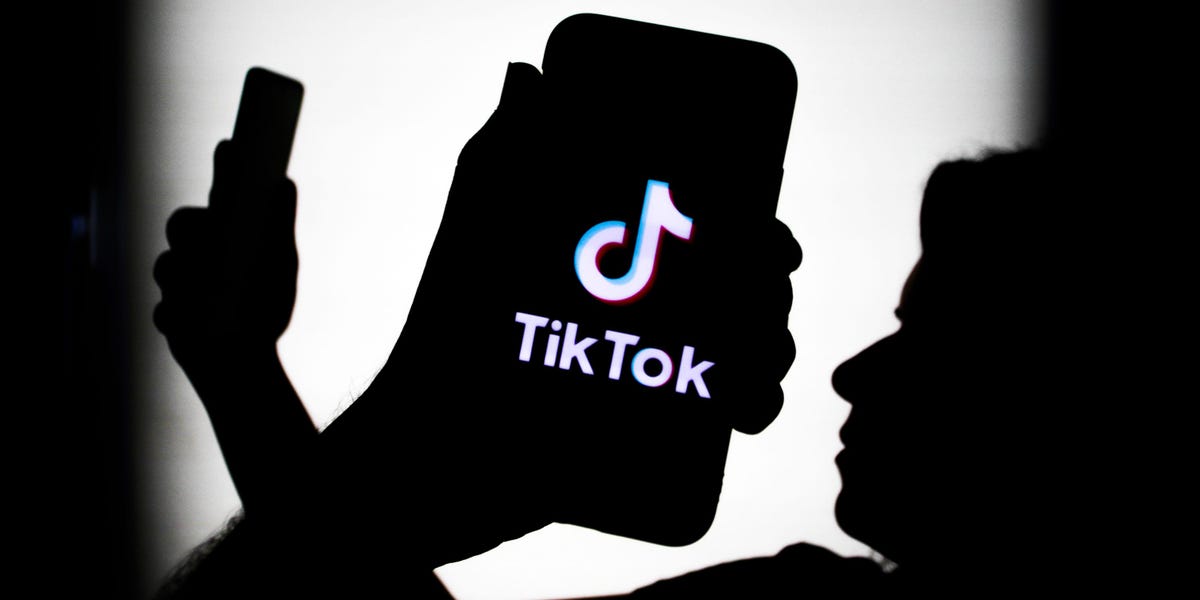 Thanks for signing up!

Access your favorite topics in a personalized feed while you’re on the go.

North Carolina and Wisconsin are the latest US states to ban TikTok on government-devices over mounting security concerns, joining at least 25 other states which have already issued some form of prohibition of the use of the app on state devices.

The ban is influenced by worries that TikTok — owned by Chinese tech firm Bytedance — could be used to gather user data and information and share it with the Chinese Communist Party.

Some states such as Ohio and Texas pointed to China’s 2017 National Intelligence Law, which requires companies registered in the region to assist in intelligence gathering like sharing user data with the government.

Many states have extended the ban to other Chinese-owned apps and platforms like Weibo, WeChat, Alibaba and Huawei Technologies.

FBI director Chris Wray warned in December that TikTok could be used for espionage operations. China can “manipulate content, and if they want to, to use it for influence operations,” Wray said.

“All of these things are in the hands of a government that doesn’t share our values and that has a mission that’s very much at odds with what’s in the best interests of the United States,” Wray added. “That should concern us.”

President Joe Biden then approved a bill in December preventing federal employees from using TikTok on government devices because of growing concerns that the app could be used to spy on American users.

A number of states began banning the app as awareness about security issues increased. Here’s a list of all 27 states that have prohibited the use of TikTok on state devices.