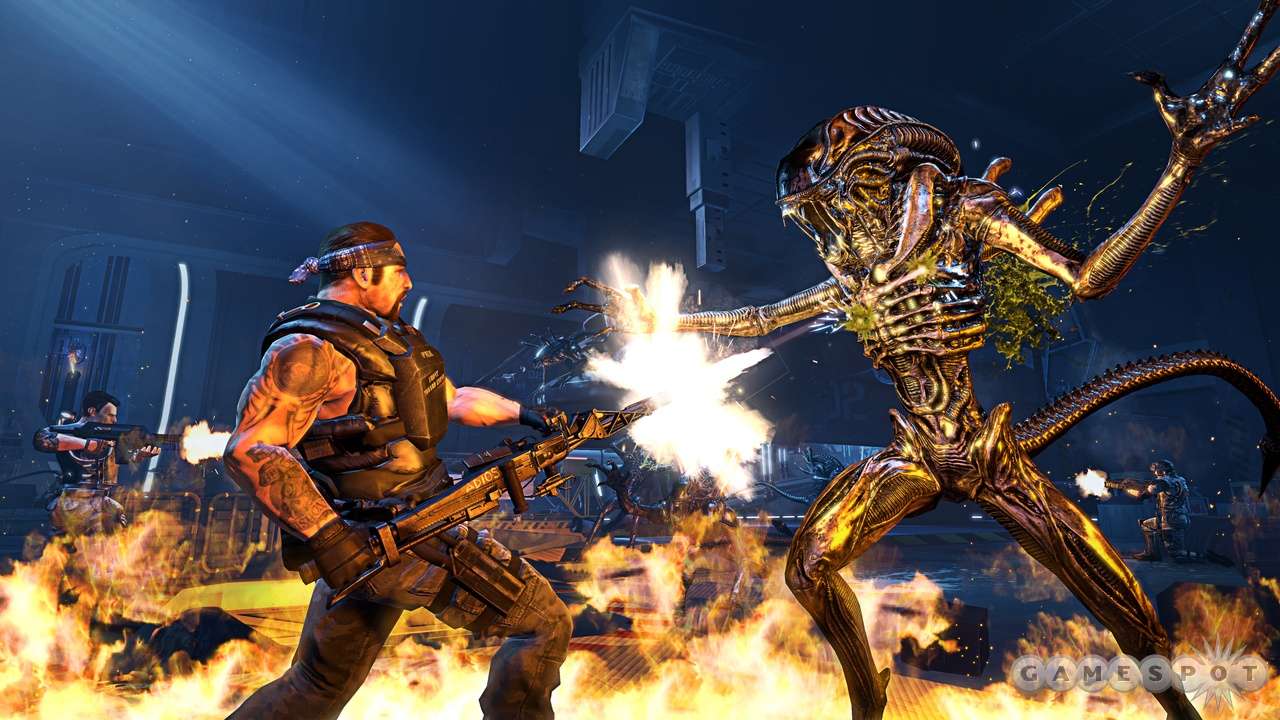 The United States House of Representatives will hold a hearing next week to discuss “unidentified aerial vehicles,” but don’t expect the government to tell us aliens are real just yet.

According to The New York Times, the hearing will include testimony from defense intelligence officials. It will dig into the June 2021 report on “unidentified aerial phenomena” that included information on 144 such incidents beginning in 2004. The government said it could only explain and identify one such incident.

The report said the majority of the phenomena were indeed “physical objects,” but it could not explain most of them. That said, the government did assert that these were not secret US technology.

Andre Carson (D-Indiana) is the chairman of the House committee holding the hearing, and he said it is all about “examining steps that the Pentagon can take to reduce the stigma surrounding reporting by military pilots, and by civilian pilots.”

US representative Adam B. Schiff (D-California) said the hearing is being held to help shine a light on “one of the great mysteries of our time and to break the cycle of excessing secrecy and speculation with truth and transparency.”

Deputy director of naval intelligence Scott W. Bray and under secretary for intelligence and security Ronald S. Moultrie will provide testimony at the hearing, which is scheduled for Tuesday, May 17.

Next week’s hearing will be the first open meeting pertaining to UFOs since 1970. This was when then-president Gerald Ford ordered a hearing to discuss reported UFO sightings by more than 40 people.

In 2021, 60 Minutes aired in in-depth segment featuring new footage of unknown objects flying through the air that could not be explained. Lieutenant Ryan Graves told CBS that US pilots training off the Atlantic coast saw these objects every day for a couple years.

In 2020, the Pentagon declassified multiple videos recorded by Navy pilots that showed aerial phenomena that could not be explained. More recently, Barack Obama said that, upon becoming 44th President of the United States, he asked people in the know if the US had a secret lab holding alien specimens. But he was told there wasn’t.

“The truth is, when I came into office, I asked, ‘Is there a lab somewhere where we’re keeping the alien specimens…?’ They did a little bit of research and the answer was no,” he said.

Former Blink 182 member Tom Delonge and his company To The Stars has been one of the key players in the recent acknowledgements by the US government that it has observed objects that cannot be explained.