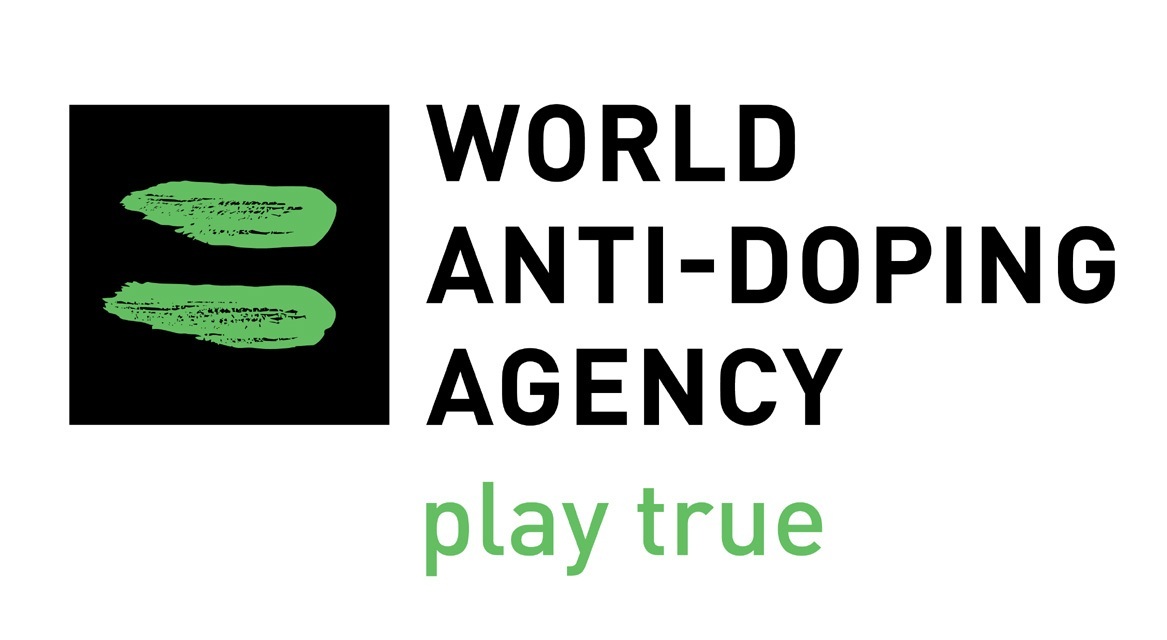 After the United States Olympic & Paralympic Committee and U.S. Anti-Doping Agency (USADA) released a joint statement calling for reforms in the World Anti-Doping Agency (WADA) last month, the two have continued to withhold nearly $3 million in dues owed to the WADA.

Earlier this week the US Office of National Drug Control Policy (US ONDCP) presented in front of Congress again on the matter, speaking ahead of WADA meetings that will take place later on this week. According to the U.S. government, WADA will not receive their payment until the reforms they are asking for are seen.

The biggest change from the original statement made last year and the one delivered to Congress this week is a softening of the United States’ stance on achieving their demands. Initially, the United States demanded to be a part of the 14-member Executive Committee due to the fact they supply the most money to the WADA. Now, they’re softening their stance, saying that they are seeking to open a dialogue that may potentially lead to the United States landing a spot on the committee.

In a reply to the ONDCP, WADA President Witold Banka of Poland said:

“WADA takes note that the ONDCP recognizes the hard work and considerable progress achieved by the Agency during the past year. I look forward to welcoming the Acting Director of the ONDCP, Regina LaBelle, to her first meeting of the Foundation Board later this week. Indeed, I have personally invited Acting Director LaBelle to play a leading role in WADA’s development of a Code of Ethics and formation of an independent Ethics Board. In addition, WADA continues to offer its support to the U.S. Government, the ONDCP and the United States Anti-Doping Agency in their efforts to strengthen the fight against doping in their country. Currently, approximately 90% of American athletes do not compete under the terms of the World Anti-Doping Code, with the main professional leagues and college sports so far operating outside that protection.”

Shortly after WADA responded to the ONDCP, they made a big announcement regarding Canada. While the country typically pays the organization just under $1.5 million, they had announced that they would be contributing an additional $750,000 to the organization. This donation comes as WADA continues a campaign to raise additional funding for the investigation arm of the organization.

This is the latest change in a long struggle between the United States government and WADA that stretches back to the Russian doping scandal two years ago while the United States was led by former president Donald Trump. Initially, the ONDCP said that they wanted a “tangible return on investment” which they wanted in the form of clean sport and a voice in WADA’s decision-making process.

According to the ONDCP in April, WADA is at a pivotal point where they must act on their failures, improving in four main areas. According to them, they (WADA) must improve athlete’s voice, independence, transparency, and accountability. They also called out the WADA for it’s decision-making process, stating that voting needed to be done publicly, with a separation between the legislative, judicial, and executive functions of the organization.