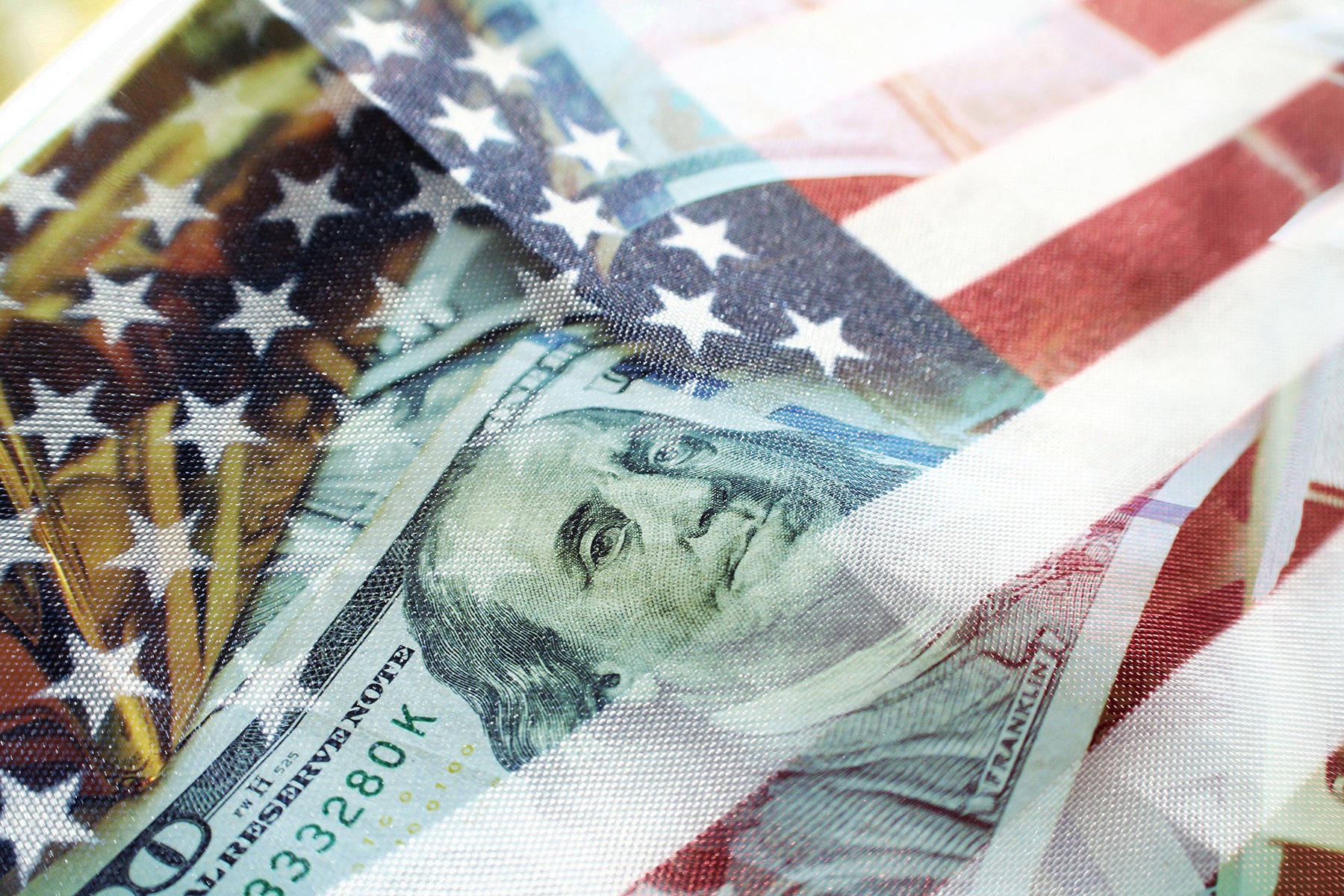 KINGSTON, R.I. – Jan. 17, 2023 – On Friday Treasury Secretary Janet L. Yellen raised the alarm that the United States would hit the debt limit by Jan. 19 and that she would need to begin taking “extraordinary measures” to continue paying America’s bills. Even then, she noted, without raising the statutory debt limit, the use of these measures would only enable the country to meet its obligations for a limited time.

Assistant Professor of Economics Nina Eichacker, an expert in macroeconomics and monetary economics, notes that the debt ceiling itself is a relatively new development. Prior to 1917, she said, the United States had no debt ceiling.

“Failing to raise the debt limit creates uncertainty at best, worsens a myriad of financial outcomes, and courts outright economic crisis, domestically and internationally,” Eichacker says. Below, she discusses the debt ceiling and what the potential consequences of a drawn-out battle over raising it could mean.

What does it mean to hit the debt limit?

The U.S. Department of the Treasury defines the debt limit or debt ceiling as “the total amount of money that the U.S. government is authorized to borrow to meet its existing obligations, including Social Security and Medicare benefits, military salaries, interest on the national debt, tax refunds, and other payments.” This means that if the government has spending obligations above and beyond that level, the government cannot issue more debt – Treasury bonds – to enable that spending.

What will raising the debt ceiling do?

Raising the debt limit allows the federal government to spend more. If the federal government requires more borrowing to meet current interest rate obligations, for example, raising the debt limit will allow the government to borrow (issue and sell bonds) in order to pay those obligations. Congress has increased the debt limit many times; it has permanently increased, temporarily extended, and changed the definition of the debt limit 78 times since 1960, “49 times under Republican presidents and 29 times under Democratic presidents.” (U.S. Department of the Treasury, https://home.treasury.gov/policy-issues/financial-markets-financial-institutions-and-fiscal-service/debt-limit)

What happens if Congress does not raise the debt ceiling? What will Treasury need to do?

If Congress does not raise the debt ceiling, many problems can ensue. The government would default on its legal obligations, namely the interest on its current debt. In 2011, U.S. government spending reached the debt ceiling, and the economic fallout was considerable. The cost of government borrowing increased for two interrelated reasons: private bond holders’ uncertainty about the asset encouraged them to sell off U.S. Treasury bonds, and credit rating agencies downgraded U.S. debt. This triggered downturns in the U.S. stock market, as uncertainty about the U.S.’s ability to honor its obligations generated uncertainty about other aspects of the nation’s economy. Since many investors, pension funds, and states hold U.S. Treasury bonds as safe assets, these events spread the distress across the economy and internationally.

In the event Congress does not approve an increase of the debt limit, the Department of the Treasury would work to use ‘extraordinary measures’ to meet its obligations. This might include canceling certain spending commitments and spending all available cash it has on hand. If the government has committed to new public programs, failing to increase the debt limit will keep the government from being able to pay for those programs, assuming it doesn’t scrap spending on other existing programs.

What would this mean for average Americans?

Average Americans that receive payments from the U.S. government would suffer. This includes federal civilian employees, U.S. troops, veterans, and anyone else receiving pension and health benefits, such as Medicare or Social Security, from the federal government, and millions of Americans that receive food assistance. This would likely to lead to larger tax bills in the near future, and lower benefits if the government cuts programs to economize. Programs and institutions that receive federal funding and those who depend on them are at risk of losing access depending on what may be cut. This includes programs like the Low Income Home Energy Assistance Program, the Children’s Health Insurance Program, infrastructure improvements (our roads and bridges), Head Start, our national parks and even public universities.

Any Americans that hold U.S. Treasury bonds would also suffer, given the volatility in the market for those assets. This would include any individuals that hold these bonds, as well as banks and the Federal Reserve, which likewise hold them as safe assets. Many pension funds and hedge funds hold large shares of U.S. Treasury bonds as liquid assets; downgrading those assets would likely create funding problems for systemically important financial institutions, with repercussions for the broader U.S. economy and the global economic system.

Companies that issue stock and bonds would also suffer. Because confidence in U.S. Treasury bonds is linked with confidence in corporate financial assets, companies would suffer if investors sold off their stock and bonds in response to falling confidence in the stability of U.S. debt and the government’s willingness to honor its debts. This would worsen households’ financial circumstances, since virtually all retirement accounts, investment accounts, and more are invested in U.S. stocks and bonds, issued by corporations, in addition to U.S. government bonds.

How would that impact the United States globally?

U.S. Treasury bonds, which is to say government debt, is the second safest global asset after U.S. dollars. Governments, investors, banks, and central banks around the world hold U.S. government debt because it is a safe asset historically, given the U.S. government’s track record in paying its obligations, or at the very least, the interest on those obligations. A downgrade that creates uncertainty for these myriad bond holders could create a global panic. Though it’s unclear what assets these investors might flee toward, it’s safe to say that the government should avoid courting panic sales of U.S. government bonds in arenas it can control, such as the arbitrary limit of the debt ceiling.

In times of uncertainty, such as early in March 2020, when global investors sold off U.S. Treasury bonds due to their fears of being able to access U.S. dollars, the price of U.S. government bonds fell, and the Federal Reserve created programs to provide billions of U.S. dollars to central banks in part to maintain stability.

What do many people not know about the debt ceiling?

The debt ceiling is a relatively new development. Prior to 1917, the U.S. had no debt ceiling; Congress voted to approve (or reject) each new bond issue. There are also arguments that the debt ceiling is unconstitutional; the 14th amendment mandates the U.S. government to meet its financial obligations. Some constitutional scholars of the so-called Public Debt Clause argue that threats to stop raising the public debt limit are therefore unconstitutional. It’s safe to say that failing to raise the debt limit creates uncertainty at best, worsens a myriad of financial outcomes, and courts outright economic crisis, domestically and internationally. Congress should raise the debt limit; failing to do so will hurt households, industry, government operations at all levels, and interests at home and abroad.