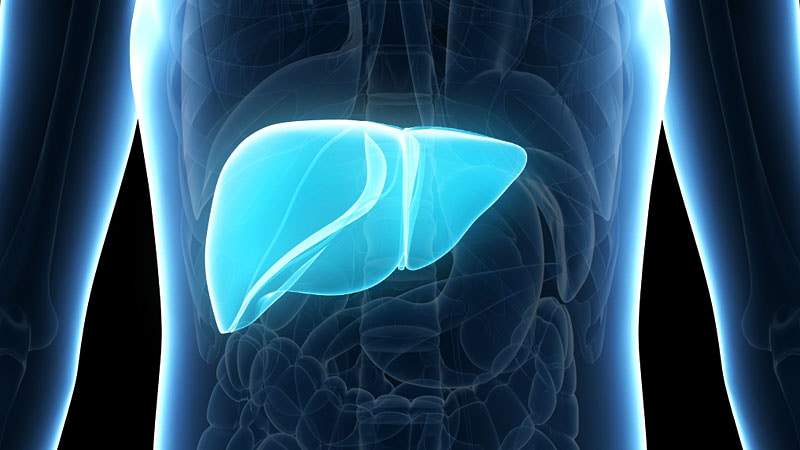 Health officials are investigating at least 30 cases of severe hepatitis in children across 10 US states. The Minnesota Department of Health received two reports of severe hepatitis, one in an infant and another in a 2-year-old, the Associated Press reported on Saturday. One child was treated “several months ago” and required a liver transplant, according to the article.

Worldwide cases surpass 200, including 34 cases in the United Kingdom, the UK Health Security Agency announced last Friday. Most cases have occurred in the UK, but there have been more than 55 probable and confirmed hepatitis cases in children in 12 countries in the European Union or the European Economic Area. Cases have also been identified in Asia, with both Japan and Singapore reporting one case each of acute hepatitis, Bloomberg reports. Additionally, three children in Indonesia died from acute hepatitis last month, but the total number of cases in that country was not available.

Although the total number of worldwide cases remains small, the severity of the cases — as well as their unexplained cause — have health officials on alert, said David Lee Thomas, MD, MPH, of the Viral Hepatitis Center at Johns Hopkins Medicine in Baltimore. “There are some kids who would have died if not for liver transplants,” he told Medscape Medical News.

In the United States, the only confirmed cases are in Alabama, where nine patients were admitted for severe hepatitis between October 2021 and February 2022. Beyond the two suspected cases in Minnesota, health officials are investigating at least 19 other potential cases in eight states, according to NBC News: Delaware (1), Georgia, Illinois (3), Louisiana (1), New York, North Carolina (2), Tennessee (6), and Wisconsin (4). (New York and Georgia did not specify the number of cases being investigated.)

Reported cases have occurred in patients aged 1 month to 16 years old. Globally, at least 17 patients have needed liver transplants, according to a World Health Organization alert on April 23. While WHO officials said there has been at least one death globally linked to hepatitis, that does not include the three deaths in Indonesia. One death has also been reported in Wisconsin, but the state’s Department of Health Services did not confirm whether this death was included in the WHO announcement.

The cause of these severe hepatitis cases has yet to be identified, but these cases have tested negative for more common viruses that can cause hepatitis in children. There is no link between these cases and COVID-19 vaccination, according to WHO, because most affected children have not been vaccinated.

Adenovirus is a possible contributing factor in these cases, as many of the cases in Europe tested positive for the virus. In an analysis of the nine Alabama cases released April 29 by the Centers for Disease Control and Prevention, adenovirus was detected in the blood samples of all nine children. Five of the nine children tested positive for Adenovirus type 41, which is a common cause of acute gastroenteritis in children. While the six liver biopsies performed showed varying degrees of hepatitis, there were “no viral inclusions observed, no immunohistochemical evidence of adenovirus, or no viral particles identified by electron microscopy,” according to the report. None of the children tested positive for COVID-19 or had a documented history of previous COVID-19 infection.

“At this time, we believe that adenovirus may be the cause for these reported cases, but other potential environmental and situational factors are still being investigated,” the CDC said in a media statement. The CDC added that the report was specific to the nine Alabama cases, and that the agency is working to investigate other potential cases with state and local public health officials.

While the “growing consensus” among experts is that adenovirus could be behind these severe cases, there are many unanswered questions, Thomas added, such as why this strain of adenovirus causes such severe hepatitis, and why the liver biopsies do not show classic signs of viral infection. That information will come as investigations continue, he noted.

“From a provider point of view, if you have a child with an unexplained liver problem, report it to the CDC,” he advised. “Right now, we have to learn more about [these cases],” and that requires more research like the investigations in Alabama, he noted.