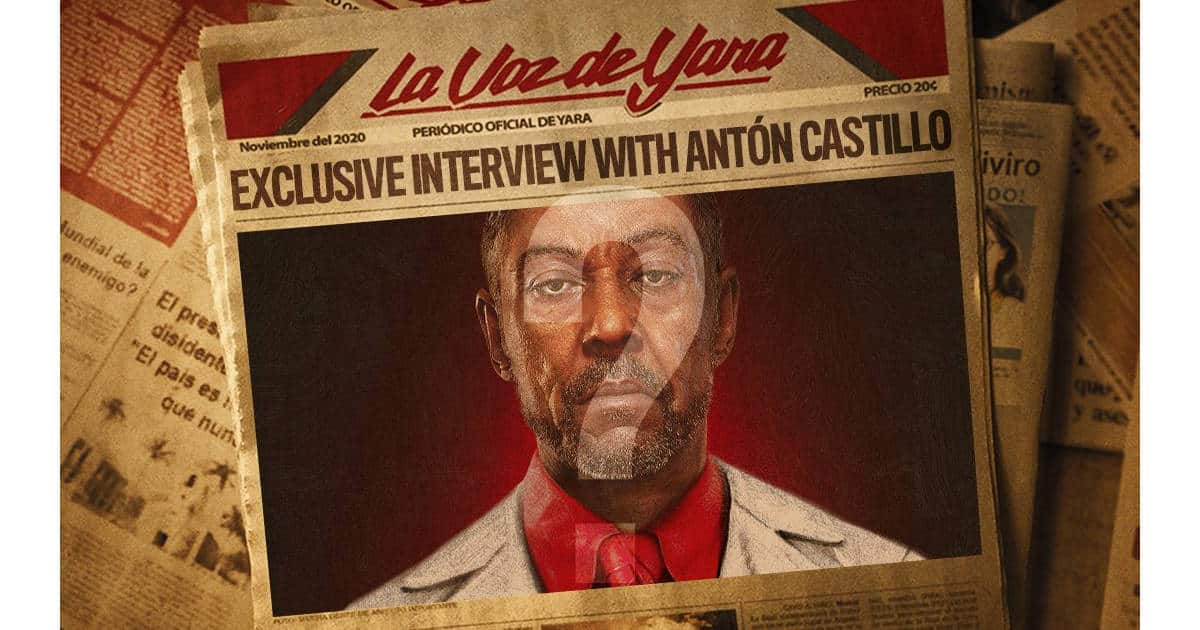 Ubisoft has garnered a lot of attention around its upcoming release, “Far Cry 6”. The Far Cry franchise has always been providing a thrill and certain level of satisfaction with its gameplay. The Far Cry 6 is the first title in the franchise debuting in the next-gen console. Ubisoft has dropped hints on the upcoming Far Cry 6.

Ubisoft uploaded an image for the upcoming Far Cry 6 release. The image reveals a portrait shot of Anton Castillo in the newspaper, the main antagonist of the gaming. The picture might look off as a simple picture to hype up the game. But there some information tying the picture to the game.

The picture shows the section of the newspaper with the portrait shot of Anton Castillo. The text in the newspaper informs Far Cry 6 is set in the city of Yara. The publication was released in November 2020 following the real-world time. According to the game trailer, the City of Yara is heavily influenced by real-life Cuba. 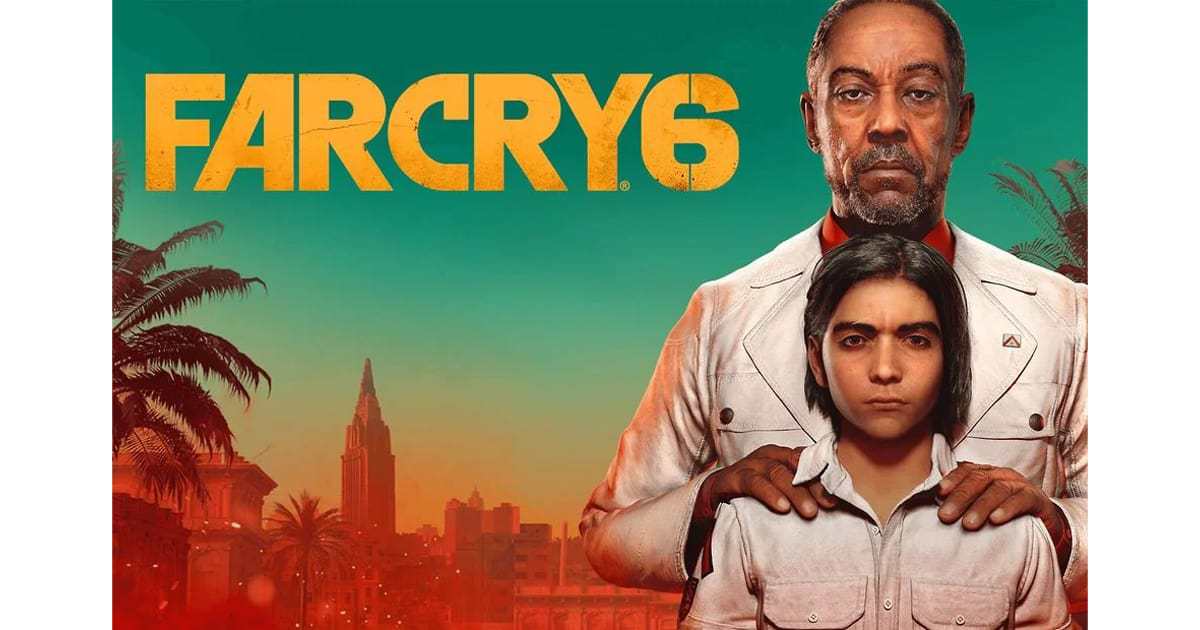 The newspaper titled “La Voz De Yara” translates to “Yara’s Voice.” Yara’s voice is the official newspaper of Yara is confirmed by the subtitle. The title gives off a strong vibe of resistance against the antagonist government, seeming run by resistance. There are rumors that Anton himself might be the owner of the publication. The headline “Hambre y agonia en el paraiso” translating to “Hunger and Agony in Paradise.” It bolsters the claim that Anton might be the head or owns the media outlet.

The conflict between the resistance and government might be the main headline here. Anton refers to Yara as a Paradise; that is clear, according to the released trailer.

Far Cry 6 is set in Yara and officially speaks the Spanish language. Anton is the main protagonist keeping the people and the media crumbled up in his fingers. Yara seems to have active journalists in the area. The journalists will be a great addition helping the players advance through the game and in side-quests.

Ubisoft confirmed the release date for Far Cry 6 this year. The company did mention a February release date which got postponed. Ubisoft revealed the game would release in April during its earnings call. But It is already May and Ubisoft still hasn’t confirmed any news on the release date. Far Cry 6 will be available on PS5, Xbox and PC during launch.