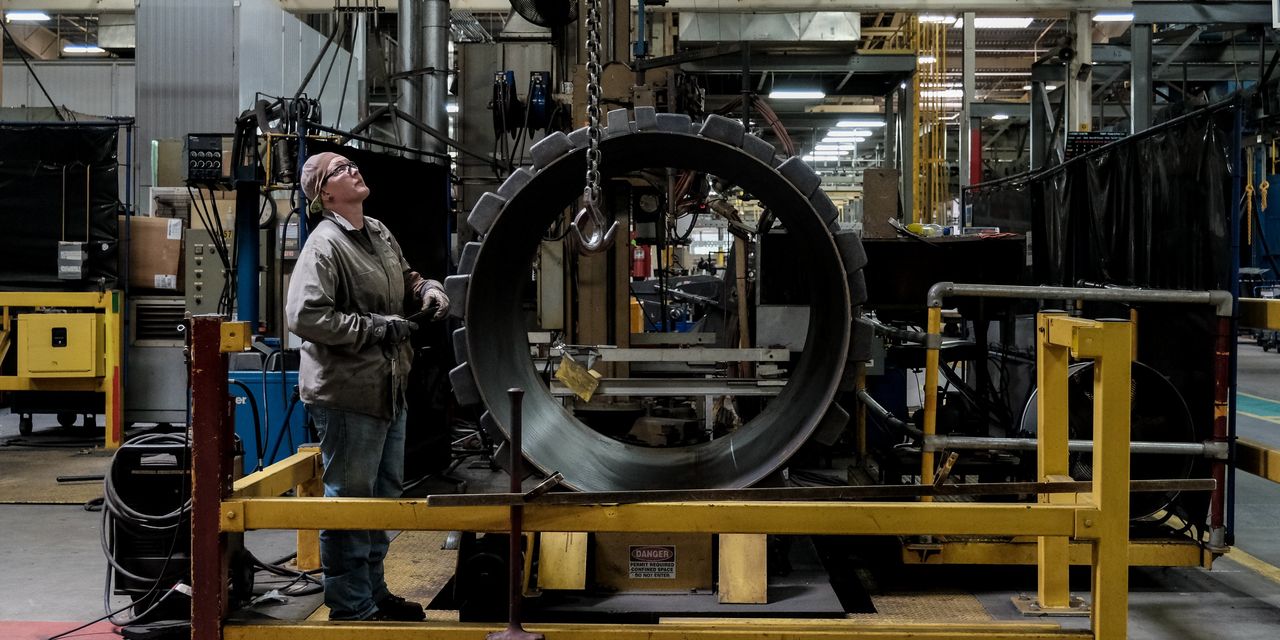 The U.S. and China are trading places in the economic growth race.

U.S. gross domestic product rose 12.2% in the second quarter of this year from a year earlier, outpacing China’s 7.9% gain.

The American edge should continue for at least the next few quarters, many economists say. That would be the first sustained period since at least 1990 in which the U.S. economy grew faster than China’s.

In the short term, the reversal reflects the difference in the two nations’ responses to the Covid-19 pandemic. The coronavirus circulated earlier in China and the country’s leaders quickly imposed quarantines in the pandemic’s epicenter of Wuhan and elsewhere. Chinese GDP fell by 6.7% in the first quarter of 2020 from a year earlier, while the U.S. GDP registered a small gain.

China’s aggressive response initially restored the country’s growth to a pace faster than America’s, which faced the economic brunt of the pandemic later and largely eschewed mandatory quarantines.