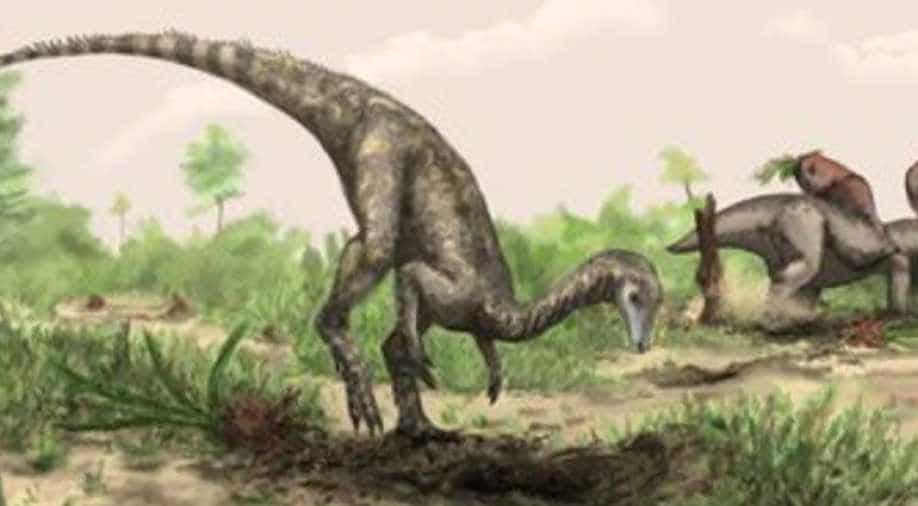 A new study has confirmed the discovery of two massive new dinosaur species in northwest China.

These are some of the first vertebrates uncovered in the region.

A number of fossils have been unearthed from China’s northwest region in recent years, including Xinjiang and the Turpan-Hami Basin.

The fossils include a number of pterosaurs, preserved eggs and embryos. The fossils also consist of fossil fragments of spinal vertebrae and rib cages.

Scientists initially identified them as belonging to three mystery dinosaurs.

As per the researchers, two of those specimens were from previously unknown species, named as Silutitan sinensis, meaning “Silk Road” in Mandarin, and Hamititan xinjiangensis, a nod to the region where it was found.

This implies that the dinosaurs are almost as large as blue whales, which range from 23 to 30 meters, depending on the hemisphere they’re located in.

The fossils date back to the early Cretaceous period, about 120 to 130 million years ago.

As per the study, apart from one pterosaur species and a theropod tooth, these two dinosaurs are also the first vertebrates reported in this region, “increasing the diversity of the fauna as well as the information on Chinese sauropods”.

The third specimen was not a new species but may have been a somphospondylan sauropod, which is a group of dinosaurs that lived from the late Jurassic to late Cretaceous periods.