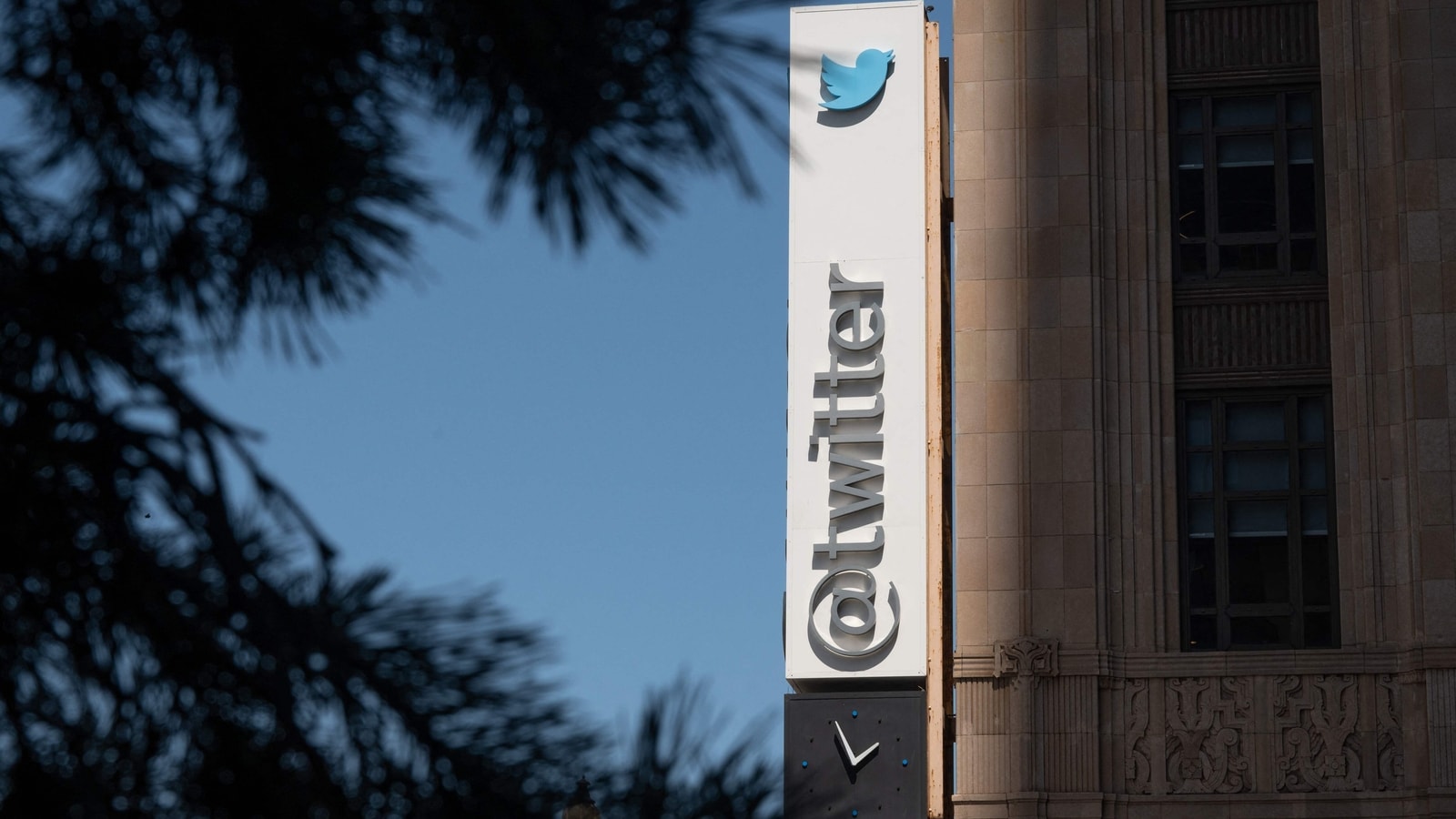 Twitter is seeking to overturn some government orders to take down content, a source familiar with the matter said, in a legal challenge which alleges abuse of power by officials.

The U.S. social media company’s attempt to get a judicial review is part of a growing confrontation with New Delhi over content regulation. Twitter was warned by India’s IT ministry of criminal proceedings if it did not comply with some orders.

Twitter has been asked by authorities over the past year to act on content including accounts supportive of an independent Sikh state and on dozens of tweets that were critical of the government’s handling of the COVID-19 pandemic.

India’s IT ministry did not immediately respond on Tuesday to a request for comment about Twitter’s legal move.