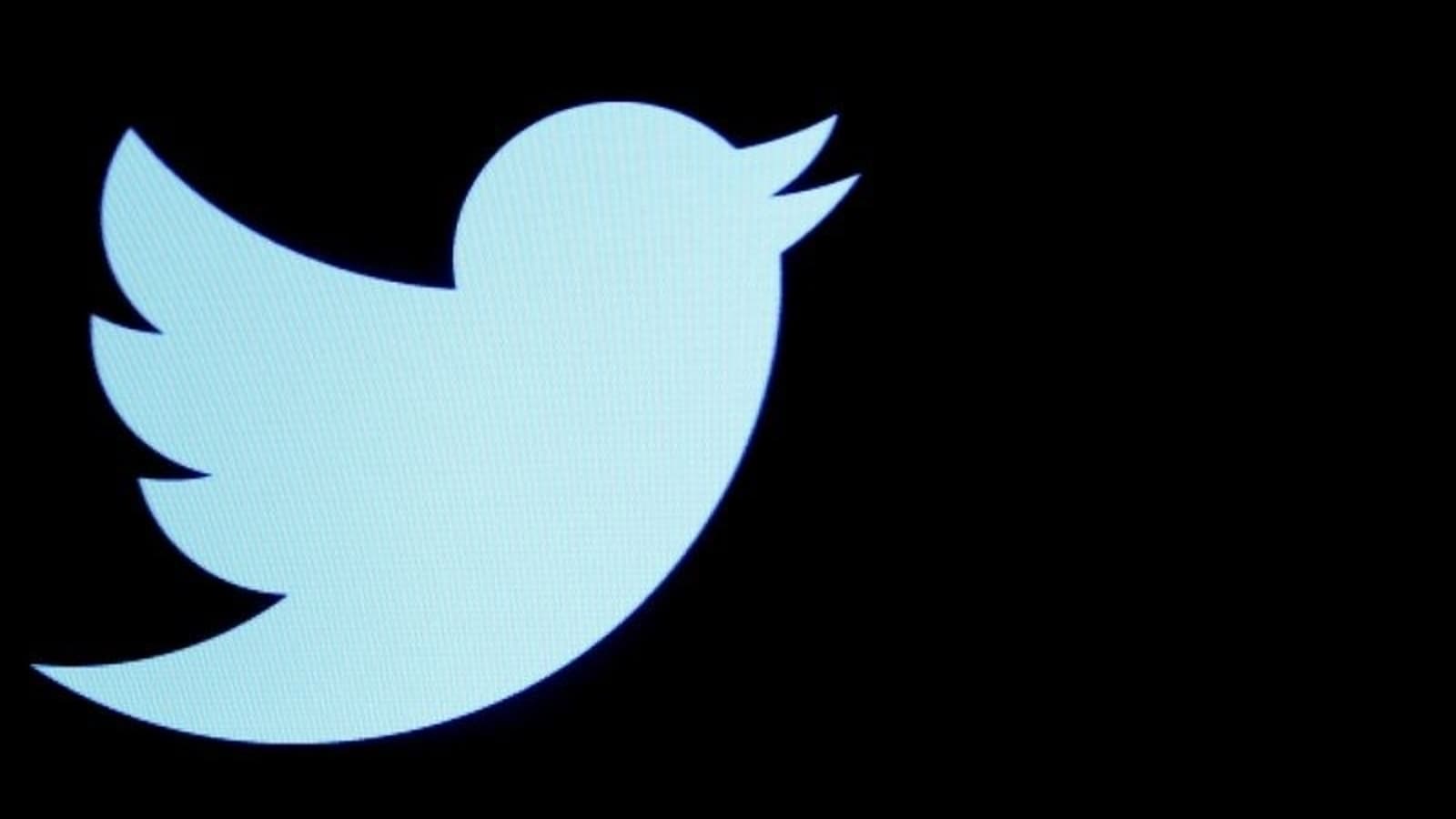 Twitter Inc will struggle to replicate a bumper 2020 dominated by the U.S. political battles, civil unrest and the COVID-19 crisis as people venture out following vaccine rollouts, Wall Street analysts said on Friday.

The lifting of restrictions as people get vaccinated has largely seen benefiting other digital ad firms such as Facebook Inc and Alphabet Inc’s Google whose stocks soared after reporting blockbuster results this week.

Not so with Twitter. Shares sank more than 12% on Friday after the social media company reported first-quarter revenue and user numbers mostly in line with analyst estimates and warned the current quarter could be its worse as it eyed a weaker 2021.

“The company’s weak future guidance suggests that repeating this performance will be extremely difficult,” said Haris Anwar, senior analyst at Investing.com, adding that more people will look to engage in offline activities as the vaccine rollouts pick up.

Although other tech companies have warned of a drop in users this year, they are still upbeat on ad spending as marketers try to target consumers eager to spend and travel after being locked indoors for over a year.

“Twitter doesn’t seem well positioned to actually capture the most dynamic part of the digital advertising economy as they lack both sufficient scale of users and the first party data signals that attract performance based marketers,” said Michael Nathanson, senior research analyst at MoffetNathanson LLC.

A vow to focus on new products and features by Twitter did little to allay investor concerns on Friday.

However, some analysts found the company’s current-quarter revenue forecast conservative as they expect newer app features and return of live events to boost user engagement and monetization in coming months.

At least eight brokerages cut their price targets on Twitter after the company forecast tepid revenue growth for the second quarter.

Of the 40 analysts covering the stock, 29 have a “hold” or lower rating and the rest have a “buy” or higher rating. The current median price target on the stock is $70, as per Refinitiv data.