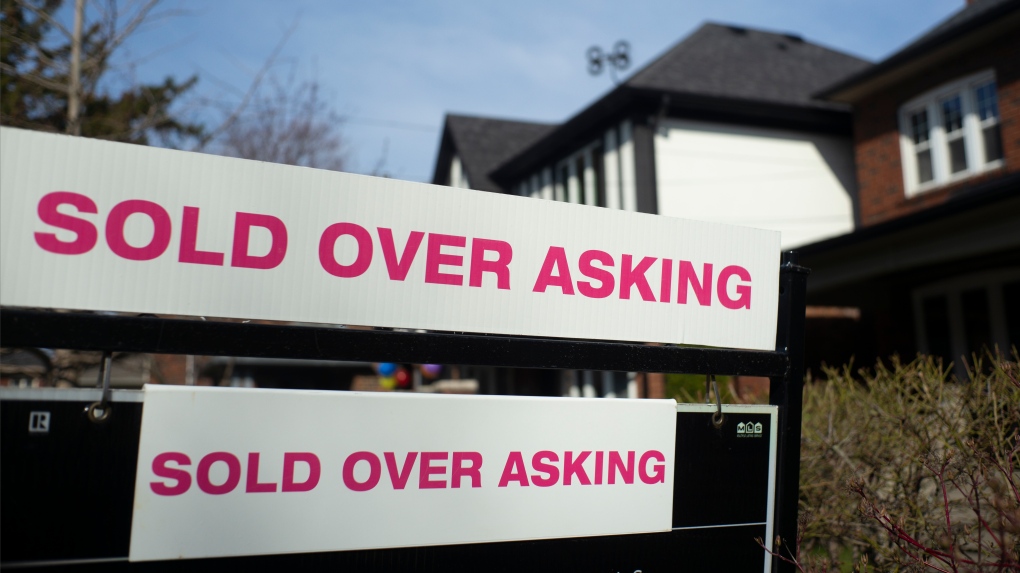 The federal government’s plan to ease runaway housing prices by rapidly ramping up the pace of home construction risks pushing up construction costs in the near term and could lead to oversupply in the long run, experts said.

Vowing to double homebuilding to keep up with population growth and address a shortfall that has helped fuel a real estate boom, Prime Minister Justin Trudeau’s Liberals last month outlined plans to build 3.5 million homes over the next decade.

But experts argue Canada’s housing shortage is not nearly as acute as the government suggests, noting starts are running at historic levels – around 250,000 a year – with a record number of units under construction, though completions lag.

“I think we definitely need new supply to meet increasing household growth as a result of immigration. I believe that the 3.5 million is a complete exaggeration,” said Steve Pomeroy, a housing policy consultant and professor at Carleton University in Ottawa.

There are very real risks to trying to force the pace of construction higher too quickly, he added.

“The consequence, if we do try to increase it, is we will run into a whole bunch of issues in the supply chain – labor, land and materials – and will actually push house prices even higher,” Pomeroy said.

Alarms are already ringing in Canada’s construction industry, which is facing a dire shortage of workers and a retirement crisis, not to mention rising costs of lumber and other raw materials due to the global supply chain crisis.Read full story

Homebuilding also generally falls under the jurisdiction of provincial and municipal governments, making it harder to craft a national strategy.

National home prices have more than doubled since Trudeau took office in late 2015, and gains have far outpaced those of the United States and Canada’s other Group of Seven peers over the last 15 years.

The price surge has made homes in cities like Toronto and Vancouver unaffordable to many residents, prompting authorities to take steps to alleviate the pressure. Trudeau’s government recently announced a two-year ban on foreign buyers.

“We simply have not had enough housing supply in Canada to reflect the dramatic increase in our population compared to our G7 partner countries,” Canada’s Housing Minister Ahmed Hussen said in an interview.

Hussen pointed to OECD data showing Canada has fewer homes per 1,000 people than the G7 average. The existing shortfall adds up to about 1.8 million homes, according to Scotiabank estimates.

With immigration set to increase and more young people forming new households, the current construction rate is barely “chipping away” at that gap, said Bob Dugan, chief economist of the Canada Mortgage and Housing Corporation, the national housing agency.

“It would take 36 years in order to get there at the current pace of housing starts,” Dugan told reporters late last month. “And we have some internal estimates that suggest the need is much greater than that 1.8 million” forecast by Scotiabank.

But critics of that assessment say Canada needs fewer homes overall because it has more people per household than the G7 average, due to young children and intergenerational living. And Canada’s ratio of homes to population is on par with the United States and the United Kingdom, which have not seen nearly the same price appreciation.

“Count me as skeptical in terms of just how much of a massive supply shortage there is, perhaps outside of a few major centres,” said Doug Porter, chief economist at BMO Economics.

A more intense construction blitz also risks oversupplying the market. The last time Canadian home prices fell for a significant period was in the early 1990s, after rapid price gains in the prior decade led to a building boom and subsequent supply glut.

With rising interest rates cooling demand and housing starts at elevated levels, it is a situation that could repeat itself – to some degree – if construction ramps up too much.

“It is quite, quite possible that you could end up with oversupply,” Porter said. “I personally don’t lose that much sleep over that … But I wouldn’t entirely dismiss it as a concern.”

(Reporting by Julie Gordon in Ottawa; Editing by Denny Thomas and Paul Simao)