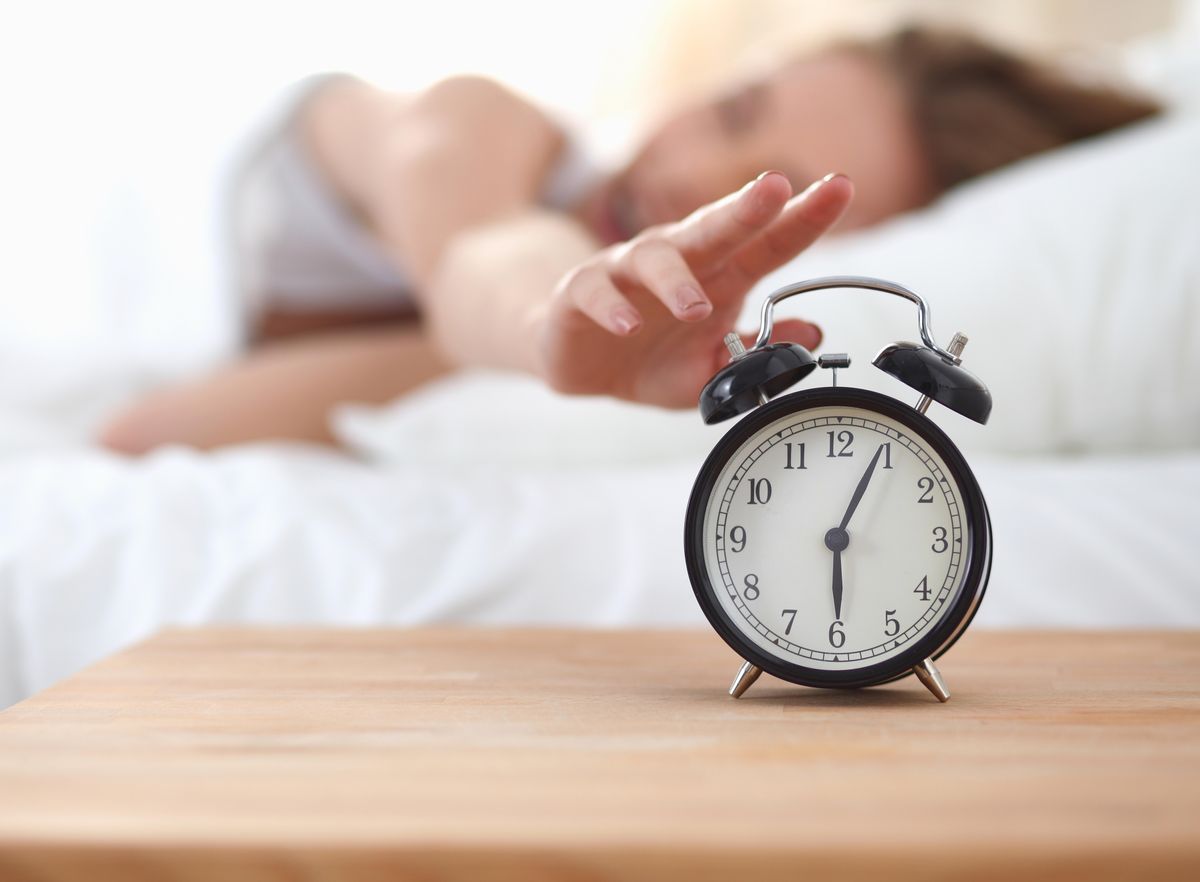 THURSDAY, Nov. 24, 2022 (HealthDay News) — Transgender youth are more likely than others to experience sleep disorders such as insomnia and sleep apnea, and researchers now recommend these young people be screened for sleep problems.

For the study, the researchers analyzed claims data from more than 1.2 million people aged 12 to 25. Among them were just over 2,600 young people who identified as transgender or gender-nonconforming.

The results show a concerning number of individuals with disorders that harm sleep quality, said co-author Dr. Ronald Gavidia, a sleep medicine physician at the university.

Other research has suggested that transgender youth and adults also have a high prevalence of depression and anxiety symptoms. These are known to affect sleep quality and health, and they may be contributing to insomnia in this group, the study authors noted.

“Given this higher prevalence of sleep disorders in relation to cisgender youth, clinicians should consider screening and testing this population for such disorders,” Gavidia said.

Among the transgender youth in the study, more than half had pursued gender-affirming therapy. Those who did were half as likely to have sleep disorders as those who had not received this treatment.

The authors said the findings suggested that having gender-affirming therapy could protect against worsening sleep health caused by psychological stressors from prejudice and discrimination.

“As mood disorders and insomnia have a bidirectional relationship, gender transition through affirming therapies could improve mental health, which, in turn, may decrease the proportion of insomnia by improving gender dysphoria, poor mood and minority stress,” Gavidia said.

The researchers suggested future studies should evaluate sleep disorders before and after gender-affirming therapy.

The findings were published online recently in the Journal of Clinical Sleep Medicine.

The U.S. Centers for Disease Control and Prevention has more on sleep disorders.