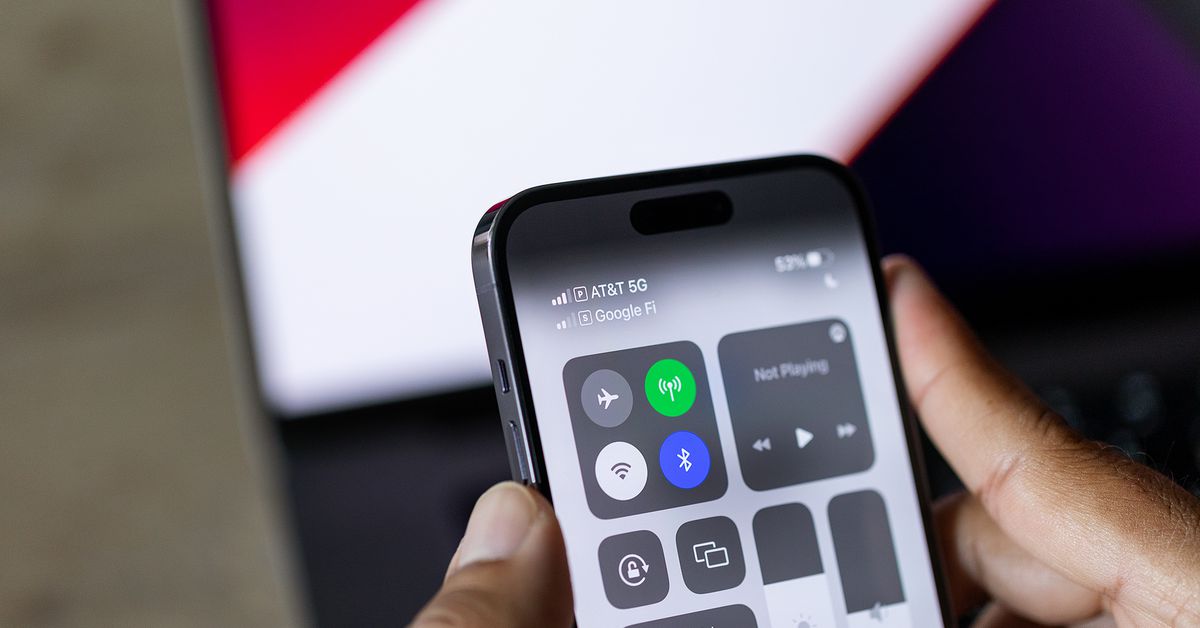 A decades-old $400 million dollar dog story is getting a Netflix TV show.

This Tiger King-like trailer teases a story about a millionaire dog with Madonna’s old mansion, a personal chef, and maybe a cult.

A shocking, surprising and true story that reads like a fairy tale: Gunther, the German shepherd who inherited $400 million from a mysterious countess.

But here’s a spoiler: Gunther’s Millions is really about a long-running publicity stunt by the owner, Maurizio Mian, with no countess to be found.