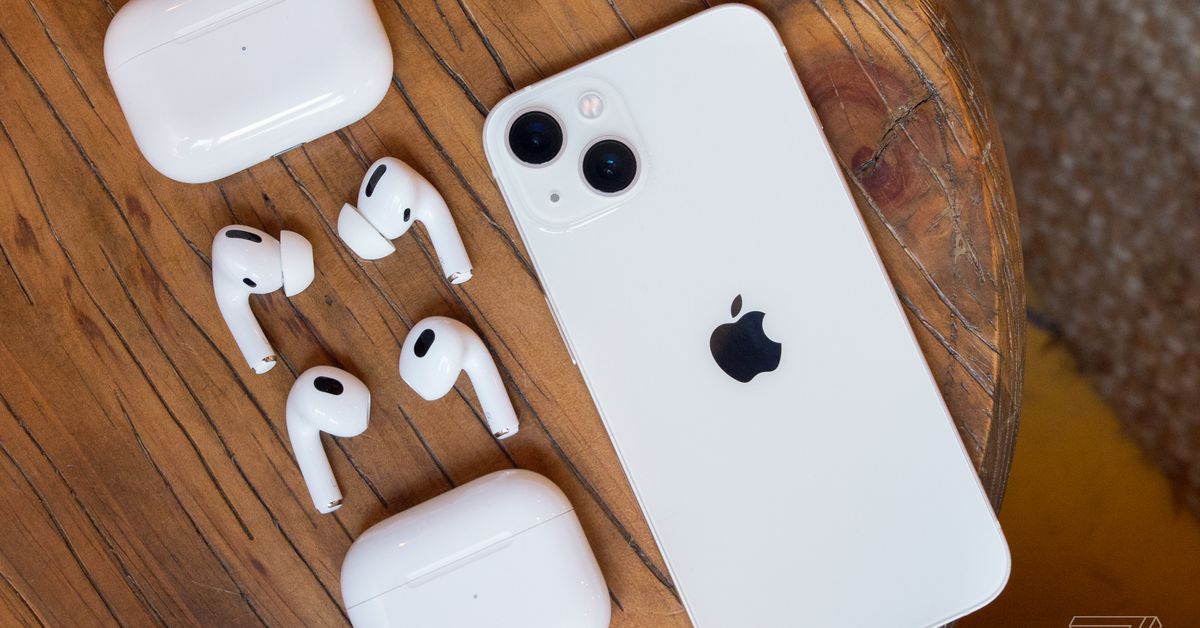 Apple works hard to give its products a premium aura, but at a certain point growing its business means making them available for more people. So it perhaps shouldn’t be surprising to see a report claiming that Apple is preparing to produce a more affordable $99 pair of AirPods for release as early as next year. That’s still not cheap per se, but coming in below the $100 emotional barrier could entice more people to buy Apple’s popular true wireless earbuds.

It’s a similar story over on the services side, where Apple is rolling out its Music and TV apps on Windows, ensuring users can still make the most of their subscriptions regardless of platform.

In space news, NASA and Russian space agency Roscosmos say they plan to send a new spacecraft to the International Space Station after a craft currently docked at the station started leaking coolant. It’s not a “rescue” mission as such. Instead the agencies are characterizing it as a replacement vehicle.

For now, here’s a silly tweet to start your day: