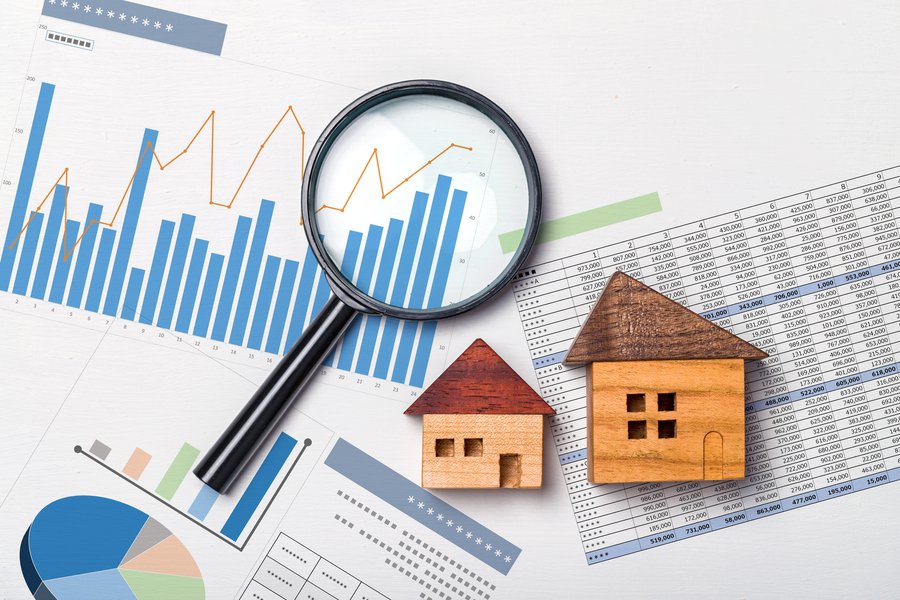 Let’s dive right into some of the more timely trends we’re seeing. Here’s what’s happening in real estate in June 2021.

1. Homes are selling at breakneck speeds

It’s no secret that inventory is low and demand is high, creating one of the most competitive housing markets our country’s ever seen. But on the ground, the sense of urgency is real.

According to data from real estate brokerage Redfin (NASDAQ: RDFN), the average house is selling in a mere 18 days. That’s down a whopping 17 days from the same time last year, the fastest pace ever recorded.

Unfortunately, it seems like those conditions aren’t letting up anytime soon. Here’s how Daryl Fairweather, chief economist for Redfin, put it: “The housing market has gone from one extreme — the onset of the pandemic, to another — the rush to buy primary and second homes while mortgage rates remain near historic lows … This home sale boom is nowhere close to over.”

2. The CDC is getting pummeled with lawsuits

The Centers for Disease Control (CDC) has extended the national eviction ban through at least June 30, but property managers and Realtor groups aren’t taking it lying down.

In late May, Florida Realtors — one of the largest Realtor trade associations in the country — filed suit against the CDC, claiming it overstepped its bounds in banning evictions across the country. It also took aim at the CDC’s lack of landlord protections during the pandemic.

“The CDC’s order does not relieve landlords from their obligations to pay property taxes, make their own mortgage payments on rental properties, or provide maintenance and upkeep necessary to comply with applicable laws or regulations,” the suit says. “Congress has spent trillions of dollars addressing COVID-19. It could have provided landlords with direct assistance to address the severe and, in some instances, dire effects on landlords when tenants no longer pay rent but cannot be evicted for breaching their leases. Congress chose not to do so.”

The claim is just one of many currently lobbied against the government agency, as well as those who lead it. Another one — this time filed by Realtor associations in Georgia and Alabama — is currently in the appeals process.

3. Foreclosures and delinquencies are dropping

Simultaneously, mortgage delinquencies have dropped 7.11% month over month. Now, fewer than 5% of mortgage loans are delinquent — the first time the share’s been that low since the pandemic started. What’s more? Serious delinquencies — or loans at least 90 days past due — dropped by 151,000 over the month, too.

Altogether, these stats spell fewer distressed properties, both today and in the immediate future. For investors who specialize in fix-and-flips and other similar strategies, it could be worrisome. Remember, though: Forbearance options won’t last forever. Once borrowers start to run out the clock, the tables could turn — but only time will tell.

As Black Knight put it, “As of right now, it looks as though the end of Q3/beginning of Q4 will be an inflection point in terms of our understanding of how the post-forbearance world will shake out.”

4. Housing affordability is on the downslide

Home prices have been on a tear for quite some time, and according to the latest data from the Federal Housing Finance Agency, there are no signs of slowing down. The most recent FHFA House Price Index has prices up a whopping 12.2% over the year, with the biggest jump seen in the Mountain Census division (Arizona, Colorado, Idaho, etc.) There, prices rose over 15% in the last 12 months.

Even prices in historically low-cost opportunity zones are on the rise. In fact, 75% of OZs saw median home prices rise over the year, and a much smaller share of homes are under $150,000 in these areas.

“The drop in affordability was broadly felt as affordability declined year over year in 45 of the 50 markets we track,” said Mark Fleming, First American’s chief economist.

5. The new administration is setting its sights on housing

Housing issues have come front and center since the Biden administration took over, and it’s trickling down to investors in both good and bad ways.

On the positive side, you’ve got the SECURE Act, which was reintroduced in Congress in mid-May. This bill would allow for remote notarizations (and hence, digital closings) nationwide. If passed, it’ll be a huge boon to investors, particularly those who buy out of state.

There’s also the massive rental assistance measure passed as part of the American Rescue Plan in March. Though some states have been slow to disburse these funds, the bill allotted more than $21 billion to renters in need. It can be used toward past due rent, future rent, utilities, and more.

On the downside, the administration also plans to cut back on the tax advantages of 1031 exchanges, limiting the capital gains tax break to purchases under $500,000. If you rely on like-kind exchanges for your portfolio, you may want to make some moves before the change is solidified.

Real estate trends are always in flux. Want to stay on top of these latest trends and happenings? Check back here every month for updates.