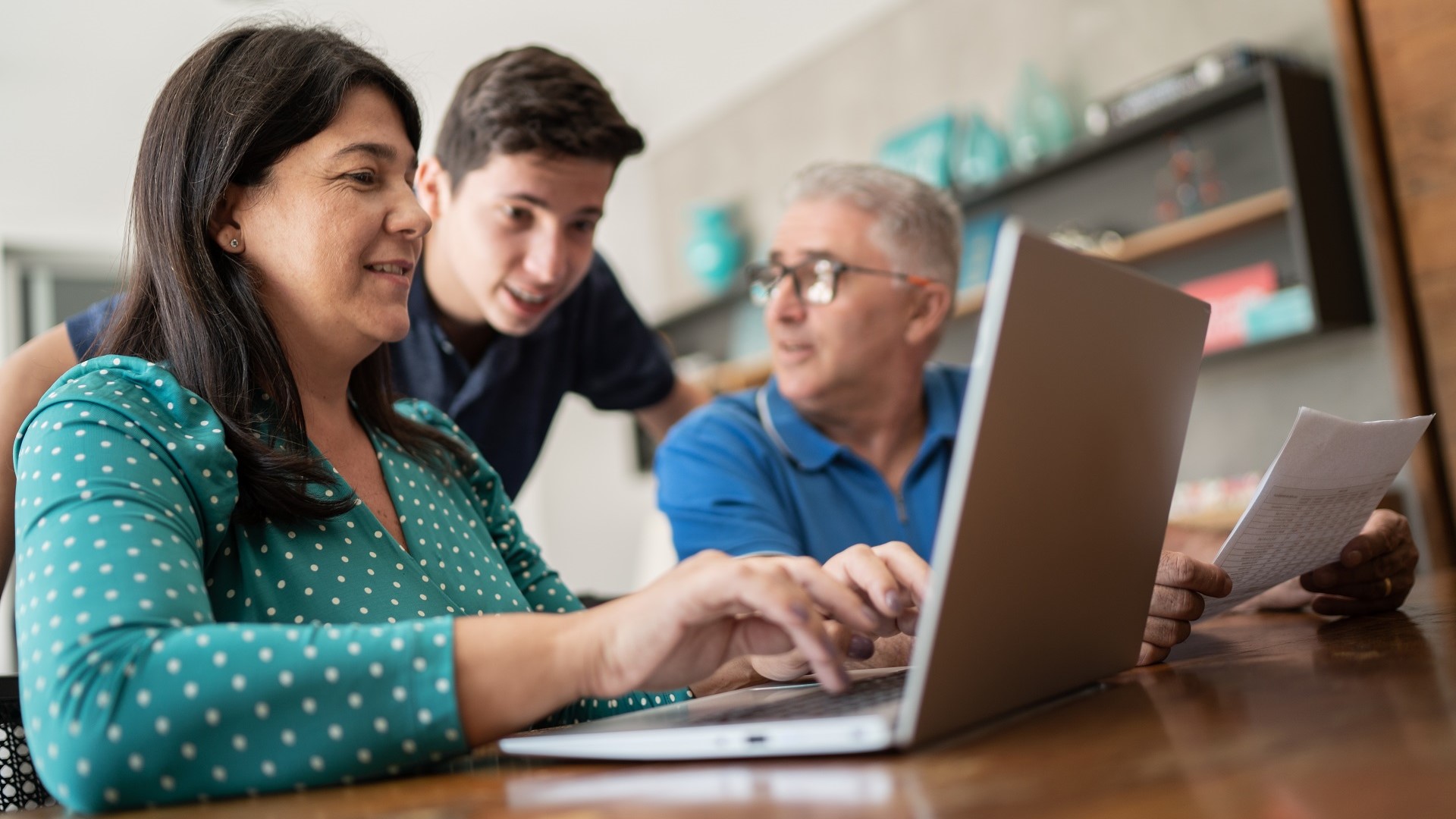 Like most people, teenagers learned some hard lessons during the COVID-19 pandemic, and one of them was how circumstances beyond your control can disrupt your life and threaten your financial security. The result is that more than half of U.S. teens feel unprepared to finance their futures, according to a new survey from Junior Achievement and Citizens Financial Group.

The 2022 JA (Junior Achievement) Teens & Personal Finance Survey, which polled 1,000 teens, found that 54% of respondents don’t feel ready to take on future financial challenges. More than two-thirds (69%) say rising education costs have affected their plans for additional education after high school, and 10% are considering getting a two-year degree instead of a four-year one. The survey was conducted by Wakefield Research in February and released earlier this month.

A recurring theme in this and other related surveys is that many teens don’t have adequate financial knowledge. For example, nearly four in 10 (39%) of respondents in the Junior Achievement survey said a better understanding of how student loans work could help them address some of their financial concerns. A similar percentage (38%) lack basic knowledge of how education ties to jobs, and about one-third (32%) desire a better understanding of lower-cost college alternatives (32%).

Meanwhile, 41% said they have had no financial literacy classes in school, which highlights the need for educational resources that would address teens’ financial concerns.

“In order for students to feel confident financially it’s critical to equip them with the skills and knowledge to make sound financial decisions,” Chris Ebeling, head of student lending at Citizens, said in a press release. “Coming up with a strategy to pay for college can be daunting, but financially empowering students and families can help them for the rest of their lives.”

A lack of financial literacy among teens is certainly not a new problem. The difference nowadays is that many teens lack even a basic understanding of how finances work. As GOBankingRates previously reported, a report from Youth.gov found that nearly one-fifth (18%) of 15-year-olds in the United States had not learned essential financial skills such as budgeting, comparison shopping, and understanding an invoice.

But there is some encouraging news. A rising number of teens have been motivated to spend more time thinking about their finances during the pandemic. Much of that focus has been on financing their next level of education, whether it’s college or trade school.

See: POLL: How Much Do You Expect Your Tax Refund To Be This Year?
Find: Teens & Taxes: Should Your Teen Deposit Their Tax Refund Into a Roth IRA?

“It appears that teens are becoming more aware of the costs associated with higher education and are being more selective in the way they pursue that education,” Junior Achievement USA CEO Jack E. Kosakowski said in a statement. “This may be the beginning of a positive trend, but it’s essential that teens have the information they need to make informed choices about higher education.”

Vance Cariaga is a London-based writer, editor and journalist who previously held staff positions at Investor’s Business Daily, The Charlotte Business Journal and The Charlotte Observer. His work also appeared in Charlotte Magazine, Street & Smith’s Sports Business Journal and Business North Carolina magazine. He holds a B.A. in English from Appalachian State University and studied journalism at the University of South Carolina. His reporting earned awards from the North Carolina Press Association, the Green Eyeshade Awards and AlterNet. In addition to journalism, he has worked in banking, accounting and restaurant management. A native of North Carolina who also writes fiction, Vance’s short story, “Saint Christopher,” placed second in the 2019 Writer’s Digest Short Short Story Competition. Two of his short stories appear in With One Eye on the Cows, an anthology published by Ad Hoc Fiction in 2019. His debut novel, Voodoo Hideaway, was published in 2021 by Atmosphere Press.