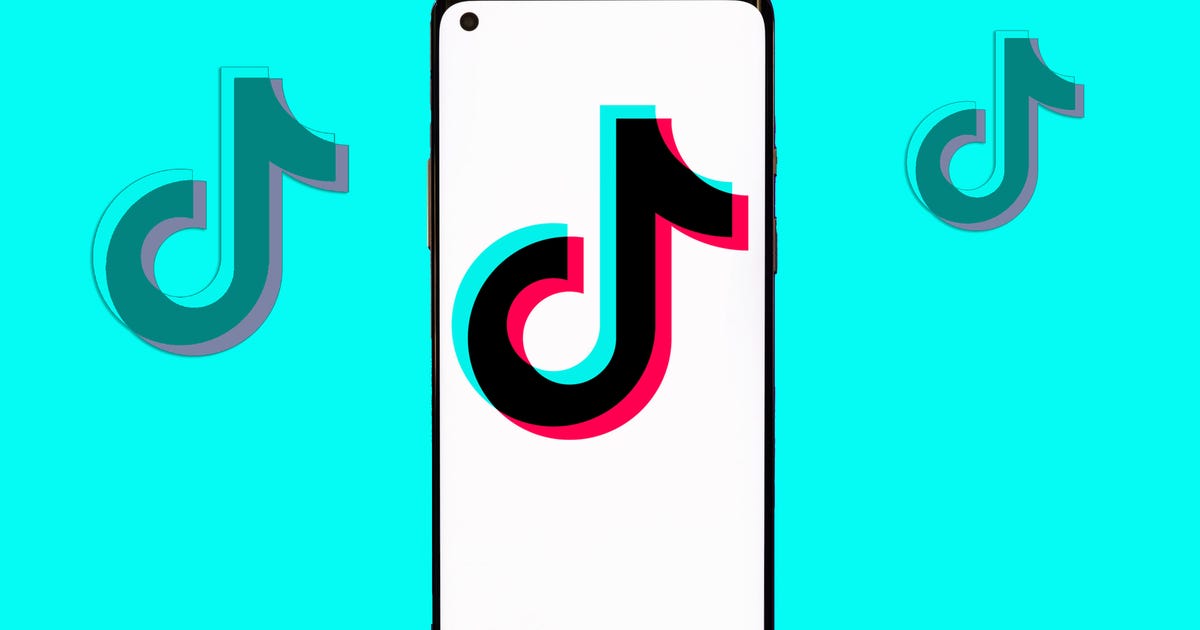 The Chinese owners of TikTok may be facing pressure to divest. The security concerns of the popular social media platform have led some Biden administration officials to “push for a sale of the Chinese-owned company’s U.S. operations to ensure Beijing can’t harness the app for espionage and political influence,” according to a new report from The Wall Street Journal citing unnamed sources,

The idea of a forced sale was raised in discussions by the Committee on Foreign Investment in the US, with representatives from the Pentagon and Department of Justice pushing for the sale. Among the concerns is the idea that the Chinese government could use TikTok to acquire information on US users as well as dictate what content is or isn’t shown on the platform “in a bid to influence US popular opinion.”

TikTok is owned by Chinese conglomerate ByteDance. TikTok did not immediately respond to a CNET request for comment.

National security concerns over TikTok have picked up in recent weeks. A report earlier this month suggested that negotiations between the Biden administration and the app over its US operations would be put on hold because of national security concerns. The app has been banned from being used on government-issued devices or networks in some states including Virginia and Georgia with some universities in Georgia, Oklahoma and Alabama similarly preventing access on campus computers and networks.

Concerns over TikTok’s ownership and national security are not new. The Trump administration previously pushed unsuccessfully for banning the social media platform in the US.