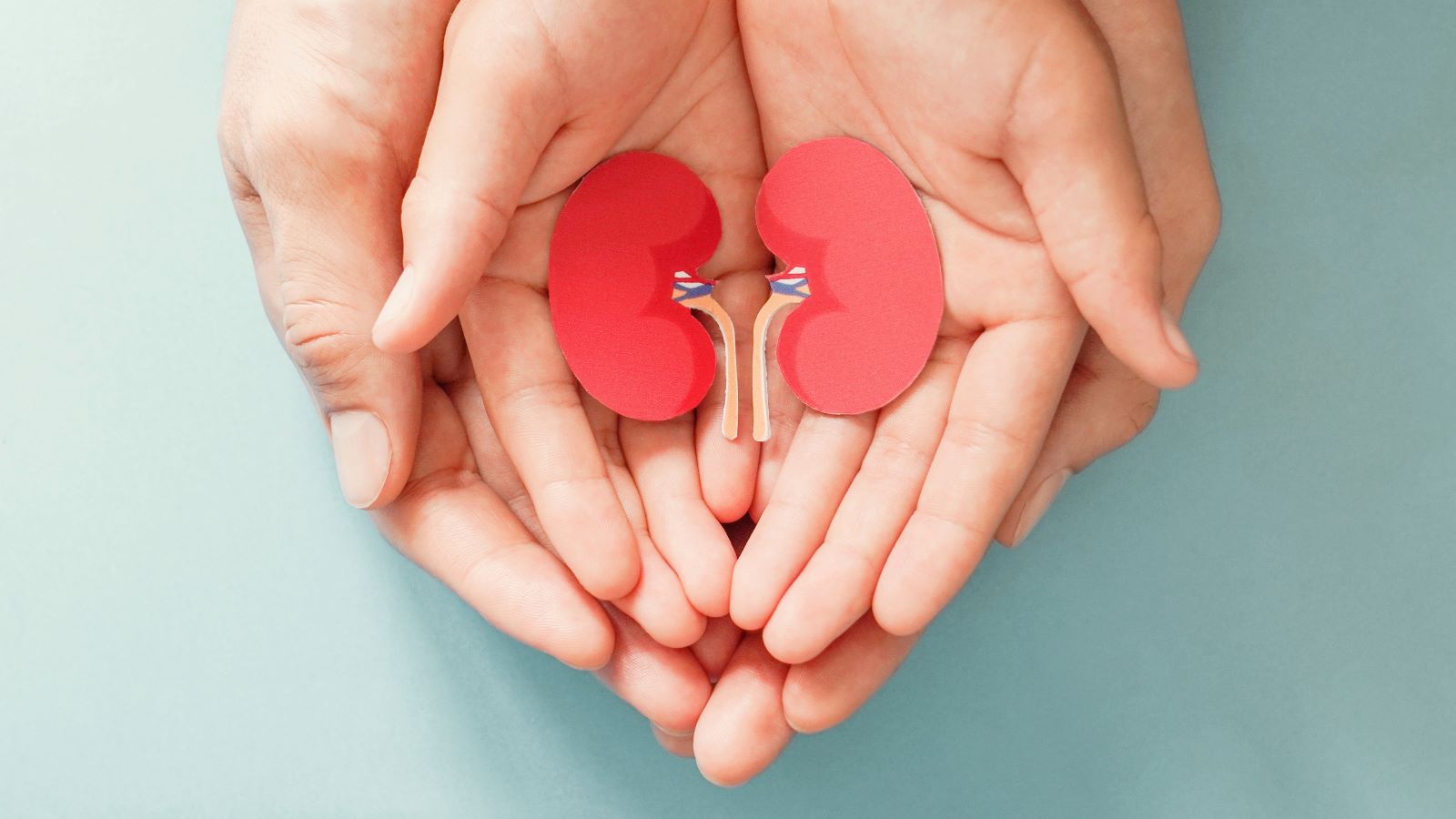 Anthony Cernera has dedicated his professional life to helping others as director of philanthropy for St. Vincent’s Medical Center in Bridgeport. In 2015, when he saw a friend post on Facebook about donating a kidney to a friend’s son, he saw the opportunity to make it part of his personal life as well.

“She said, ‘I’m going to do this thing that’s going to be a little inconvenient for me for a few days, but I’m going to save somebody’s life,’” Cernera recalled.

Inspired by that friend, Cernera has since made three living organ donations – a kidney to a stranger named Lance in 2016, followed by stem cells to a leukemia patient in 2017, and most recently, a portion of his liver to another stranger, Martin, in 2020.

“If I was walking around with two hats in the cold and I didn’t need that second hat, I would share it with somebody who needed the hat. That was my perspective,” said Cernera.

Even Cernera was surprised by how quickly he recovered. Three days after his kidney donation, he had stopped taking Tylenol. Twenty-seven days later, he was back to his part-time job skydiving.

April is National Donate Life Month and Cernera’s story serves as inspiration to others to register as organ donors and become educated about living donation. At any given moment in the United States, more than 100,000 people are waiting for lifesaving organ donations.

Not everyone who registers as a donor can give after their death as many factors contribute, such as the timeliness of the death and whether blood flow was maintained. This is why living donation is important.

“Living donation is a true gift,” said Dr. Morgan. “It’s a gift that relatively few can comprehend unless you’re actually in the situation. It’s a tremendous benefit not only to the recipient, but in ways to the donor as well.”

One advantage of a living donation is that it is a quicker process. Once a donor is identified and testing confirms it is a match, the transplant can take place in a matter of weeks.

“Kidneys, for example, from live donors tend to work better and last longer,” Dr. Morgan said. “You not only get to be in control of your organ transplant situation, but it gives you ultimately a better quality organ that will hopefully last longer.”

The Transplant Program at Hartford Hospital has expanded its services to Fairfield County. While surgeries are performed at Hartford Hospital, patients are able to receive pre-and post-surgery kidney and liver care at the transplant clinic in Bridgeport, located at 2979 Main Street.

When asked if he would go back and donate again if given the opportunity, Cernera’s answer was simple – absolutely.

“It’s such a special thing to be a part of. I have three amazing friends now whom I wouldn’t have met otherwise.”