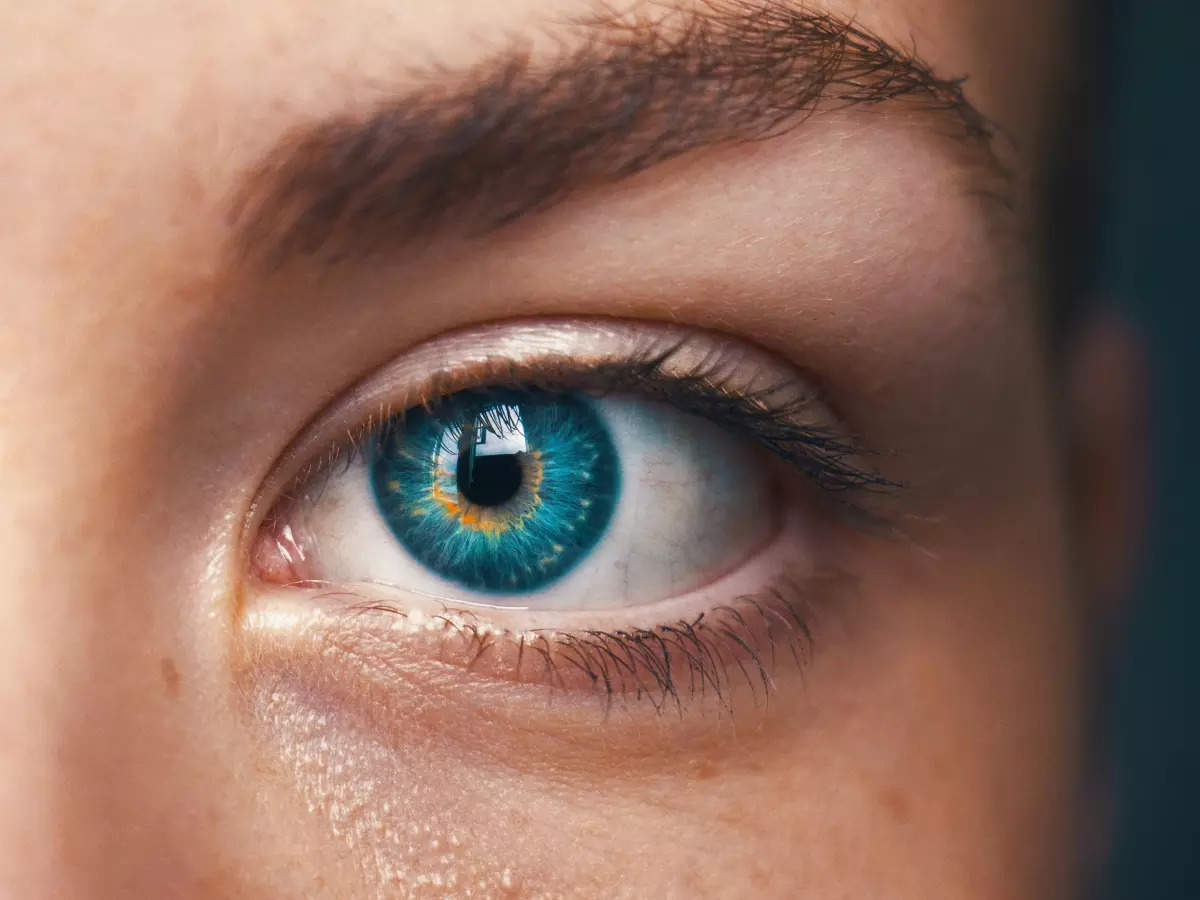 Utah based tech company, Converus has gained scientific credibility in a new tech that can detect lies by capturing by deciphering involuntary eye movements in 15 to 30 minutes. This sounds straight out of a movie but the technology involved in search of truth is not new. The polygraph test has been around for a while, it uses three major indicators to detect lies, heart rate, blood pressure and skin conductivity.

Converus points out, that this approach has its own limit and their EyeDirect technology is 86 to 88% accurate in detecting lies. According to
Desert News, the company’s EyeDetect and EyeDetect+ system detect the truthfulness of a person based on video footage. Also, Mickelsen has caught several high-ranking officials telling lies via its system. The list includes the House of Representatives – Utah, Undersecretary of Defense department, former policy adviser for former vice-president and some members of Congress, FBI, senators and CIA officials.

How does EyeDetect work?

To use this tech, a human subject will sit in front of a computer with a set of questions to be answered true or false. Tech uses an infrared eye-tracking camera to record and analyse involuntary eye movements such as changes in pupil diameter, fixations, and blinks. Once the movement of the eye is recorded, the program processes the data in less than ten minutes to detect truth or lie.

The system comprises two tests, Directed Lie Comparison which takes 15 minutes and Multi-issue Comparison Test which takes 30 minutes test. In the Directed Lie Test, basic information about the subject is being used along with other details directly related to the nature and scope of questions. It determines cognitive load (mental effort to lie) to identify truth or lie. The multi-issue Comparison Test comprises a single screening test that targets behaviour movements. It is used in criminal investigations or civil cases to determine truth or lies. Whereas, a polygraph test takes 3 hours to 5 hours.

Talking to
Utah Business, Todd Mickelsen explained further, that “people exert more mental effort to lie- cognitive load.” You experience major involuntary changes such as, pupils dilating up to 10th of a millimetre and these changes are invisible with naked eyes.

According to Mickelsen, his system is equipped with a special camera and software that can pick up eye movement in just milliseconds. Till now the company has 600 customers in 50 countries and are operating in 50 languages. The company says they are working closely with law enforcement, private investigators and attorneys where the EyeDirect system is used to analyze individuals’ involvement in drug use, infidelity, sexual assault, murder, espionage, sabotage and criminal and unethical activities.

Can EyeDetect system be bypassed?

The company took three years to study countermeasures and it revealed, that people who try different countermeasures looked more guilty as they were more conscious leading to different involuntary eye movements, said Mickelsen.

Firstly, EyeDetect was designed to identify dishonest job candidates but with the advancement in technology, Converus has moved its tech ahead helping law enforcement and organizations.

SEE ALSO:
Elon Musk sued by Twitter shareholder, alleging that he manipulated the company’s stock price with his tweets following the buyout agreement