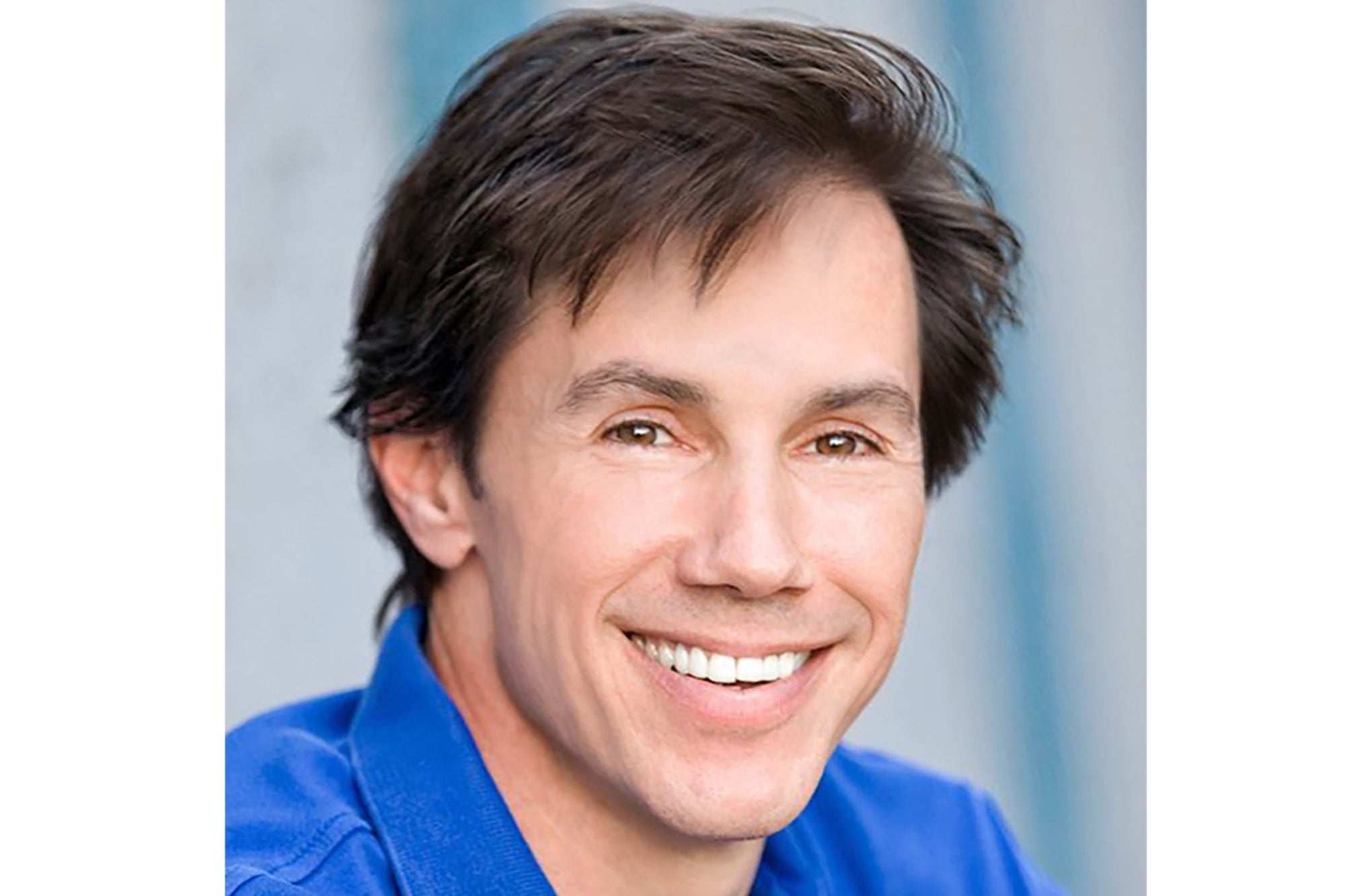 Jason Hartman is the CEO of Empowered Investor. He sat down with Jessica Abo to discuss an index he developed to help people better understand the real estate market.

Jessica Abo: Tell us a little bit about Empowered Investor.

Back in 2003, I tried to become a nationwide real estate investor. It was very difficult without assistance, and I thought, there are probably many other people who would want to invest nationwide as I did, and they would probably want some help. So I created my company and became the first customer.

What is The Hartman Comparison Index and what problem were you trying to solve when you created it?

So many people have blind spots because they compare, say the price of real estate, to only one thing, and that one thing — what is it? Of course, it’s the U.S. dollar, and that is a faulty comparison because the U.S. dollar — as we all know with inflation running out of control right now — is a moving target. So why not compare the price of real estate to many things so we can help better understand whether it’s cheap or it’s expensive, and that’s what the HCI or the Hartman Comparison Index does.

What do you want to share about the index?

It’s really important for people to have a good measuring stick when they are trying to compare things. That is key. It is all about the right measuring stick. If you only use the U.S. dollar as your only comparison, you are going to have a lot of blind spots and make a lot of mistakes. But also, people need to understand that there’s no such thing as a national housing market in the United States. It is a hugely diverse country and all real estate is local. But to make it simple, I divide it into three types of markets, linear markets, that are the steady, profitable markets that don’t get much attention. Cyclical markets that get all the attention, are the rollercoaster markets that have glorious highs and really ugly lows. And then hybrid markets that are in between the two.

Over the years, I’ve helped thousands of investors buy properties in linear markets like Indianapolis, Memphis and many others. These are rather boring (in a good reliable way) linear markets. When you look at a price chart going back to the early 80s, it has some ups and downs, but they’re pretty muted, and not very significant. I’ve owned properties in these markets too, reliable boring linear markets. Compare it to where I grew up, Los Angeles, California, and that is a cyclical market where the chart looks like a rollercoaster. It goes up, down, up, down, up, down, so it’s kind of crazy and unreliable and no cash flow. This is why I prefer linear and hybrid markets over cyclical markets.

Why is all of this important?

We are comparison creatures. That’s what we humans do all day long with every single decision we make. Even when it’s subconscious, we are constantly comparing things to understand the value and utility of anything. So we compare houses, we compare potential mates in the dating market. We compare everything when we’re at the grocery store. We’re comparing — we’re constantly comparing, and that’s what the HCI does with real estate valuation.

So for example, if you take gold — gold has been considered money by billions of people around the world for thousands of years. When you price real estate in gold, it’s not really nearly as expensive as people think. In 1970, the median price house was $23,000 and it took 654 ounces of gold to buy the median price house. Today it only takes 227 ounces of gold. In gold, is it cheap or expensive? It’s not the cheapest it’s ever been, but it’s certainly not very expensive either.

Oil is one of the most important commodities in the world. In 1970, if you wanted to buy a median-priced house, it would take 6,400 barrels of oil. Today it only takes 4,100. So priced in oil, it’s cheaper than it was 52 years ago. Same with gold. You could also price it in rice, the food stock, the base food stock of three-quarters of the human race. Buying a house, priced in rice, is around half the price of what it was 52 years ago. And I could go on and on and on. I could compare real estate to the S&P 500 Index. I could compare it to median income, which actually is a little bit more expensive now. I could compare it to copper, I could compare it to alcohol. Okay? Haircuts. I mean just, we can go on and on. We have over 40 items in The Hartman Comparison Index.

And you see that the mortgage burden is not nearly as high as it’s been historically. I mean, this is the mortgage burden, the percentage of debt service payments versus disposable income. I may surprise some but you can see people aren’t really spending that much on housing compared to their income today. I know people when they see this, they’ll think, ‘Jason, are you kidding me?’ They’re comparing it to what it was like one or two years ago, which was an anomaly, not a proper benchmark. The last Covid-19 era was not a benchmark. It was a fluke, right? We never had that before, with ultra-low mortgage rates before housing prices started to climb.

So when you really dive into the data, you just see that housing isn’t nearly as expensive as most people think. I’m not saying it’s super cheap either. I’m just saying we need proper perspective. When you back up and look at the big picture, that’s what The Hartman Comparison Index helps people do.

What are some of your predictions for 2023?

So, if you want to have a real estate crash and if you’re planning on a real estate crash, you may be disappointed. There are just no indicators of much more than a softening as buyers and sellers reset their expectations. The credit scores of borrowers now are phenomenal. Anyone who bought a house anytime since The Great Recession knows that qualifying for a mortgage was almost impossible. The lenders have been very strict with underwriting standards. The market, it’s just not the same thing as The Great Recession. That was also an anomaly, not a benchmark. 2008 was a once-in-seven-decade event. That was a lifetime event. We hadn’t seen anything like that since the Great Depression of the 1930s.

Finally, Jason, what do you want to say to the person who is thinking about getting into the real estate market?

Be careful, and underwrite deals properly. That’s what we teach people how to do and we help them do that. Don’t go to cyclical markets because they will suffer. Those are the markets at the highest risk and the cyclical markets are the West Coast of the United States. The expensive northeastern markets, Boston, New York, DC and where I live, South Florida, are not good places to invest. They’re very risky, but most of the country is a linear market. Low-priced properties with good cash flow, increasing renter population and very good fundamentals. So I would say look for those good linear markets.