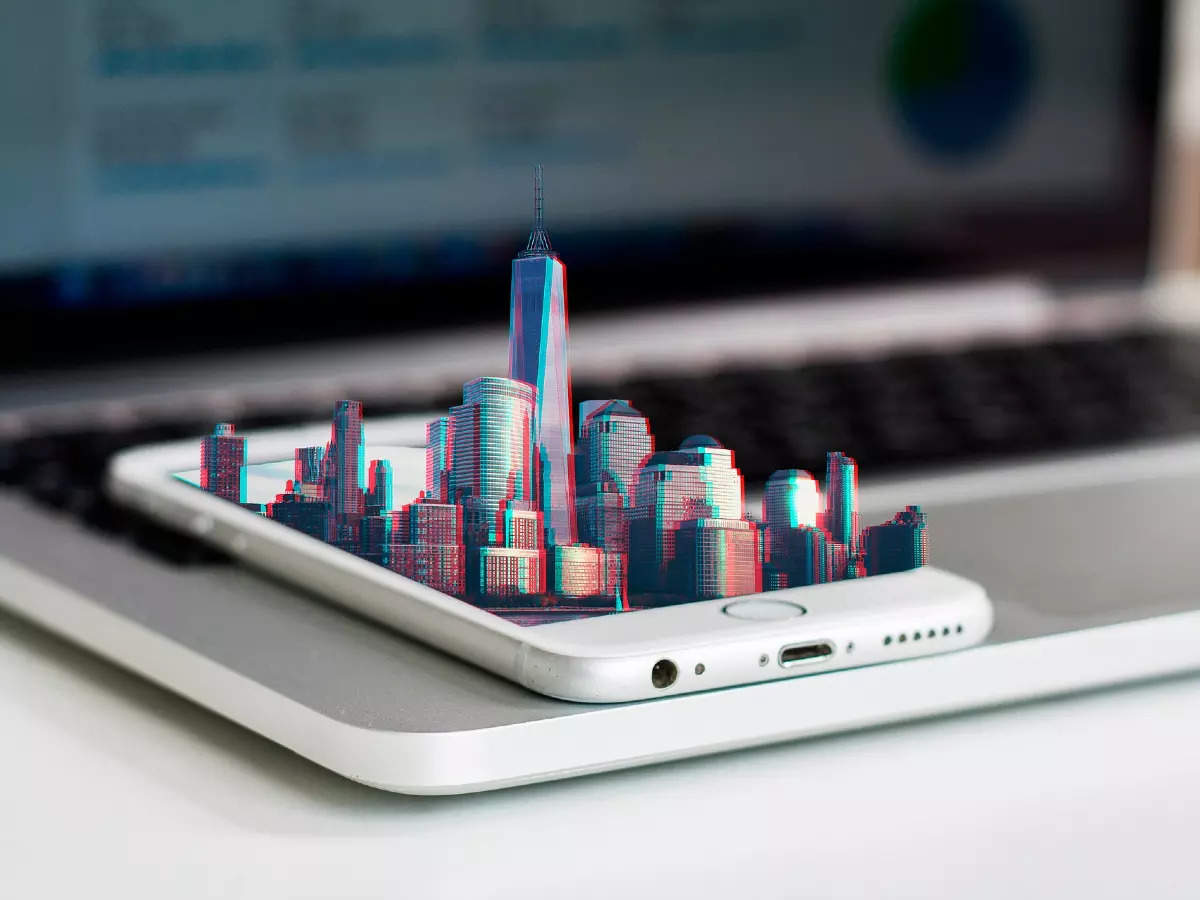 Holograms could make virtual reality more immersive, help doctors diagnose and treat patients and even improve 3D printers, if only they weren’t too challenging to create.

Massachusetts Institute of Technology (MIT) published a
research in 2021, that demonstrates a new method of generating holograms using artificial intelligence to create holographic content in real time. This new method is called tensor holography, and can run on smartphones and laptops.

MIT researchers say that current VR headsets can make users feel sick and cause eye strain because VR creates an illusion of 3D viewing and the solution for better 3D visualization could lie in a year-old technology, holograms. Researchers at MIT suggest that holograms deliver an exceptional representation of the 3D world.

Researchers have been working on generating computer-based holograms, but the process requires a supercomputer. Not only was it time and power consuming, but the results were unrealistic.

How will it work?

To make this work, Liang Shi’s team took a different approach, letting computers teach physics to themselves. The team used, deep learning to enhance and accelerate computer-generated holography, which allowed them to generate real-time hologram generation.

Further, the team designed a neural network and a processing technique that uses a bunch of sensors to mimic how humans process visual information. To train the neural network, team needed high-quality data which was not available.

Liang Shi’s team built a custom database of 4000 pairs of computer-generated images. Each pair of images, including color and depth information for each pixel, was matched with its corresponding hologram.

To use the hologram in the new database, researchers used scenes with variable colors and shapes along with a dept of pixels that were evenly distributed to the foreground. All this was managed with a new set of physics-based calculations.

With all this, tensor holography can craft holograms from images with a depth of information. The information can also be calculated from a multicamera setup or LiDAR sensor.

Real-time 3D holography will advance to VR and 3D printing. The team also says the new system could immerse VR viewers in a more realistic 3D world while eliminating the eye strain and other long-term effects of VR.

Also, the technology can be easily deployed on displays that modulate the light wave phase. Other applications of tensor holography can be the visualization of medical data, microscopy, and the design of 3D models.