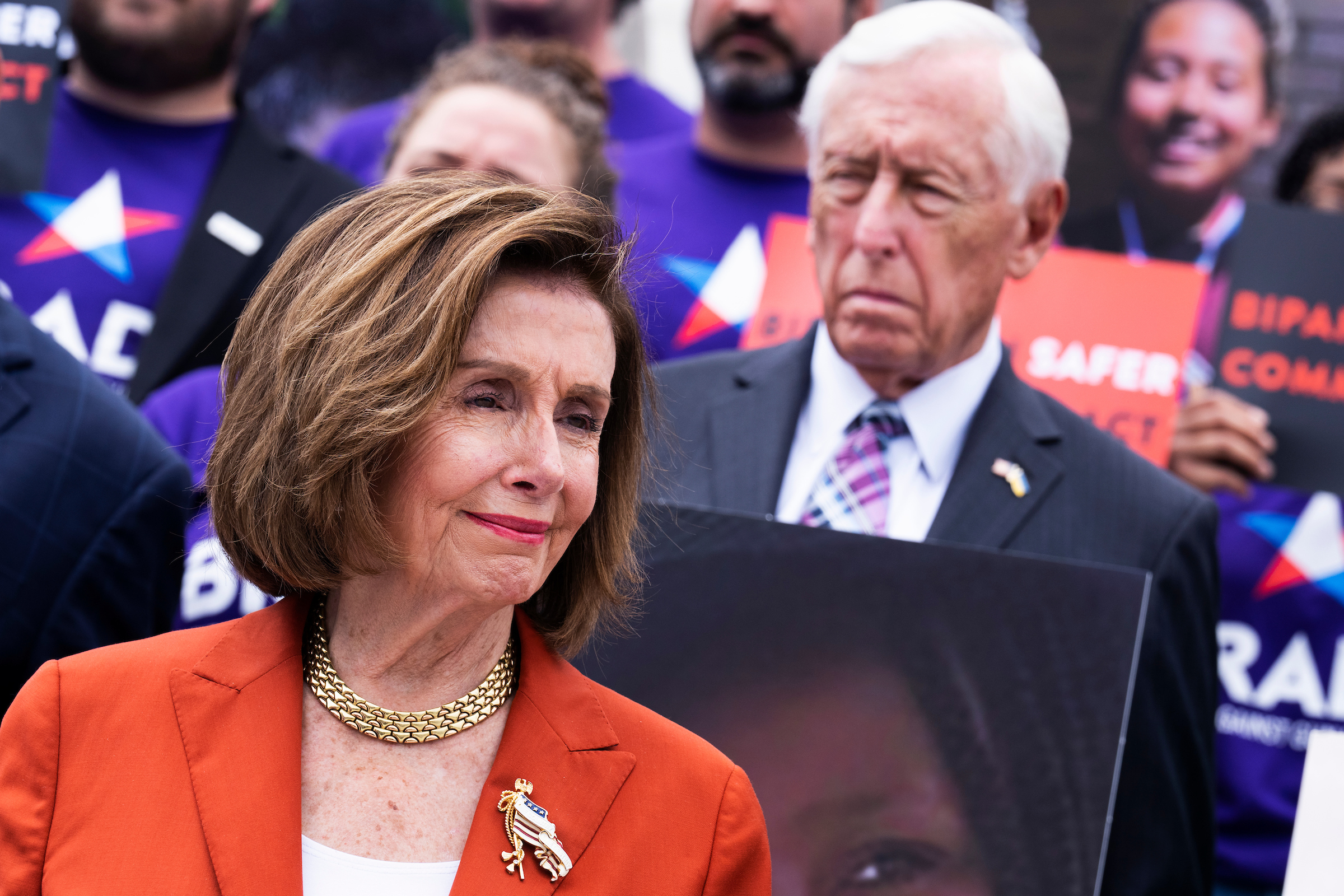 With the November elections now just over four months away, it feels like this has become a critical, make-or-break moment for the Biden administration as it continues to be plagued with multiple crises, bad economic news and one adverse court ruling after another. Can the Biden team regroup and keep his presidency and party from going off a political cliff this fall, or are they destined to suffer a major defeat at the hands of a frustrated electorate?

That’s the big question swirling around Washington these days, but what happens in November will be determined by the answers to more than whether this becomes Joe Biden’s personal “summer of recovery.” Here are some of the other questions that will impact the outcome of the congressional midterms.

On election day, will the country be in recession, and if not, how much will it matter to voters if they’re still paying close to $5 a gallon for gas?

That’s the trillion-dollar question, literally. All the happy talk about the great state of the economy from the Biden White House and their cadre of Democratic economists in the media won’t fool consumers if they’re still paying budget-busting prices for food, still suffering from shortages for basic necessities and wondering how they are going to make ends meet.

The Real Clear Politics average puts Biden’s job approval on his handling of the economy (5/18–6/21) at 34 percent approve and 61 percent disapprove. It’s hard for any politician to get numbers lower than the base, but if the second quarter GDP numbers released on July 28 are underwater and the country officially slips into recession, Biden just might make the kind of history no president wants to make. What’s happening with inflation is likely to remain more important than whether the country is technically in recession, but July 28 could be yet one more body blow to an already reeling administration.