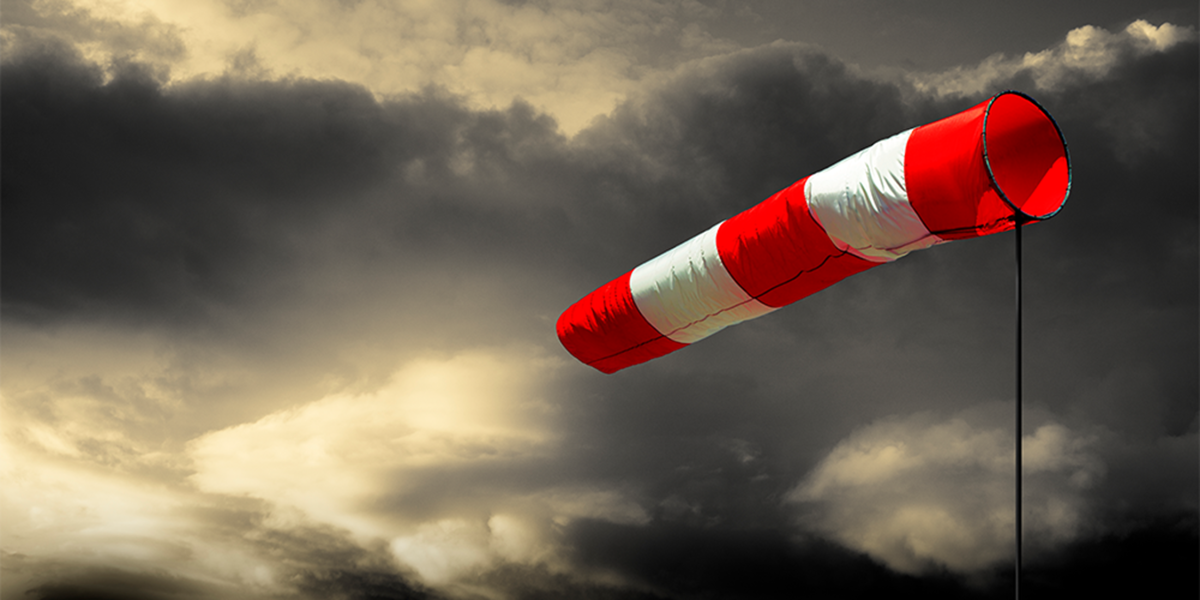 Inflation is not always and everywhere the same. It is like Covid, there are variants, and in Europe we have got a bad variant.

There are two types of inflation: demand-pull and cost-push inflation. In the former type, a generalised pressure on prices arises from a tendency of the various components of aggregate demand to grow faster across sectors than production capacity on the supply side. In the cost-push type, on the contrary, the inflationary impulse comes directly from production costs, which may increase out of independent factors with respect to the economy’s macroeconomic conditions. This is more typically the case of costs of imported production inputs, such as raw materials, energy and intermediate goods. This is the type of inflation we have got in Europe, more severely than in other advanced areas. [1]

Import-cost-push inflation is particularly problematic, especially for monetary policy, because it generates what is called stagflation, higher inflation combined with an economic slump, even independently of monetary policy. This happens because while higher costs are translated into higher prices, negative effects for the economy arise through three main channels (Battistini et al., 2022).

1. The first and most straightforward is the real income effect on households. Other things equal, the energy shock raises the consumer prices and, as long as nominal incomes are not immediately and perfectly linked to the consumer price index (CPI), households suffer from a loss of purchasing power.

However, this may not be evenly distributed across the consumption basket. The demand for energy services is rigid. Hence the increase in their energy bill forces households to cut other items in the budget. In this way, the cost push not only does lead to lower demand and GDP, but also triggers sectoral spillovers from the sector(s) where the cost shock originates to others.

2. A second channel is the real energy price (REP), or the real exchange rate effect. The REP is the ratio between the energy price in euros and the CPI. The energy price is given by the price at origin, usually in dollars, multiplied by the euro-dollar exchange rate. The energy shock has raised the REP. In one year (05:21-05:22) we had both a higher price at origin and an additional euro depreciation of 17%. The ECB price statistics show that the REP is now three times greater than at the outbreak of the pandemic.

What is the problem? The increase of the price of imported goods to domestic goods should trigger a substitution from the imported to the domestic goods, and this is generally regarded as a means to improving the foreign trade balance, if the two kinds of goods are substitutable. If they are not, as in the case under consideration, the real depreciation has entirely a different, and perverse, effect, namely it deteriorates the trade balance and the current account

According to the ECB calculations, the euro area current account has worsened since early 2021 by approximately one point of GDP, with the negative drag almost entirely due to an increase in the imported energy bill of about 3.5% of GDP.

3. Finally, there is the terms of trade effect (TOT), the ratio of the GDP deflator to the energy price. As the latter goes up the TOT go down (see figure 1). This means that more of the domestic good has to be given in exchange for one unit of the imported energy. From this point of view, the fall of the TOT entails a transfer of purchasing power abroad, which, as of the end of 2021, for the euro area amounted to a loss in the order of 1.3 percentage points of GDP.

All these effects are stronger for more energy-consuming and energy-dependent countries, which means stronger in Europe than in the US.

Lesson number one. Cost-push, and specifically import-cost-push, inflation is first and foremost a change in relative prices with both demand and supply-side real effects. If conditions occur, it may even translate itself into a structural change.

Lesson number two. Stagflation is intrinsic in imported energy shocks, independently of any monetary restriction. It is like a heavy tax on the whole economy that we cannot bypass. We can only seek to find the best policy mix to smooth out the negative economic effects and to prevent further acceleration of inflation.

Lesson number three, conventional wisdom asserts that monetary policy is ill suited, if not counterproductive, to correct real, structural shocks. Why? There is nothing magic in the relationhsip between monetary policy and inflation. It all depends of the various transmission mechanism of monetary decisions through the economy.[3]  A monetary restriction would just reduce demand further, across the board of all sectors, resulting in a lower inflation path at the cost of larger otuput loss (see Bonatti and Tamborini, 2022, for a simulation). However, the correct reallocation response would require a shift of demand away from higher-price imported goods towards lower-price domestic goods. Likewise, if interest rates rise, they rise for all borrowers including those who should instead be incentivised to invest in the production of alternative energy technologies.[4]

Therefore prudent monetary policy may be justified as long as the endogenous fall of demand and activity is under way and may curb itself the inflation process. However, there are also motives to think that the ongoing inflation surge is not purely temporary, since the originating phenomena are likely to persist over the medium and long term. Harder monetary restrictions may become necessary if an acceleration of inflation takes hold, though at the cost of a deeper economic contraction. Amplifying factors to be monitored are wage dynamics and de-anchoring of expectations.

In the euro-area context of sharp differences in member states’  indebted-ness, the ECB’s choice of whether, when and how much to taper its purchases of government bonds and raise its policy rates to dampen inflationary pressures will inevitably appear controversial and highly political.

ECB officials are well aware of their delicate position, and call for a “credible backstop” for the euro-area stability[5]. This means that the burden cannot be left entirely on the shoulders of the central bank.

In this perspective, suitably targeted fiscal policies, at the national, as well as EU central level, can usefully complement monetary policy moving from stimulus to normalisation. Examples are fiscal sterilisation of households’ energy bills, which may prevent pressures for wage-price spirals, and subsidies for investments in energy sources substitution.[6]

The short and long term necessities of the post-pandemic legacy, of the stagflation shock, of the economic and strategic implications of the new international stance of Russia and China, together with the EU Members’ commitments towards green transition, all make it likely an increase in the borrowing requirements of governments.

The successful synergic coordination of monetary policy with central and national fiscal policies inaugurated in response to the pandemic should be strengthened.

Schnabel, I. (2021). “Monetary policy and financial stability”, Speech at the fifth annual conference of the European Systemic Risk Board, 8 December.

[1] As the Governor of the Bank of Englan explains, “To characterise the situation, the United States is facing what looks like a demand shock, with a strong domestic labour market, strong domestic demand and relatively less exposure to the energy price shock given its position as a major gas producer. The euro area by contrast is facing a supply/cost shock, as it starts with a somewhat weaker domestic labour market, and is heavily exposed to the rise in gas prices. In the UK we are seeing elements of both. Like the euro area, we are experiencing a sharp terms of trade shock emanating from the rise in the price of tradable goods and energy. But our strong labour market is more akin to that in the US” (Bailey, 2022) .

[3] Over the last twelve years unprecedented monetary stimuli all over the world have produced almost nonexistent effects on obduratley very low inflation until other events and factors have come into being.

[4] For those reminiscent of the stagflation of the 1970s, and the so-called “Volcker disinflation” of the early 1098s enacted by the then Chairman of the US Federal Reserve, it is worth recalling that “The practical implementation of monetarism by the Federal Reserve was both a triumph and a failure. It was a triumph because it successfully and decisively reduced inflation”. Yet “the result was a chaotic period for monetary policy and the economy [including] extreme volatility of the federal funds rate […]. Despite Volcker’s initial optimism that his new operational procedures would “change inflationary psychology”, the fall in inflation was slow and was achieved at the expense of significant output losses. By November 1982, three years after the initial change in the monetary regime, high inflation had been conquered but tight monetary policy had triggered two recessions and the unemployment rate stood at 10.8 percent” (Whelan, 2021, pp. 4 and 9).

[5] “Given its current architecture, the euro area remains vulnerable to fragmentation, meaning there is a risk that unexpected policy adjustments may be amplified in parts of the euro area, leading to changes in financing conditions that are sharper than intended […] A credible backstop that commits to counter such risks of fragmentation may help protect against disorderly movements and thereby allow the central bank to focus on its price stability mandate” (Schnabel, 2021)

[6] “The more fiscal policy protects the real income of workers, the weaker the demand for wage increases is likely to be in further rounds. The more a decrease in inflation becomes credible, the less the European Central Bank (ECB) will have to tighten to achieve lower inflation. In effect, larger deficits can lead to a smaller output cost of fighting inflation” (Blanchard and Pisani-Ferry 2022).