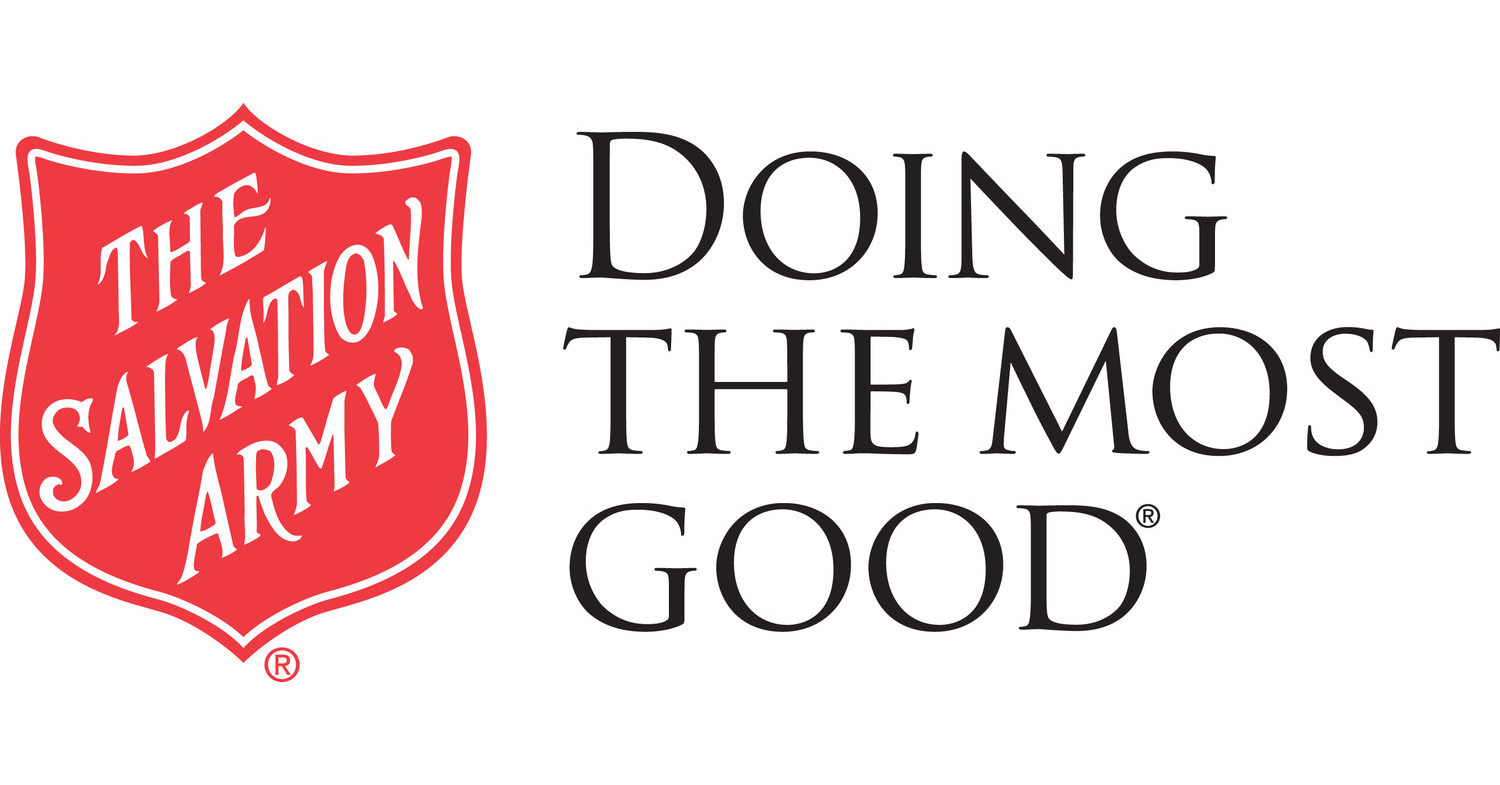 ALEXANDRIA, Va., June 24, 2022 /PRNewswire/ — The Salvation Army has activated new services and evolved existing services across the country to help provide hydration and shade for homeless individuals, senior citizens, and other vulnerable populations at risk of suffering from heat stroke and other heat-related conditions.

The life-threatening heat wave currently impacting approximately 35 million Americans marks the beginning of what experts predict will be a “hotter-than-usual” summer.

In fact, extreme heat is deadlier than hurricanes, tornadoes, or floods annually, with approximately 1,500 people dying per year in the United States. In some areas, unsheltered individuals account for nearly half of these deaths. Communities in nearly every part of the country are under heat advisories following unseasonably intense spikes in temperature. Unsheltered individuals in these areas face dehydration, sunburn, heat stroke, and infections from sweat-soaked clothing that goes unwashed.

“Most Americans don’t know how serious of a threat these soaring temperatures can be to unsheltered people and other vulnerable populations,” said Commissioner Kenneth G. Hodder, national commander of The Salvation Army. “Because of the generous support of our donors, we are able to offer heat relief at many of our 7,200 locations across the country, which can be lifesaving amid a hotter-than-usual summer.”

Examples of some of The Salvation Army’s services across the country:

Across the country, The Salvation Army is opening cooling centers for those who need water and shade, as well as providing utility support for the elderly or other vulnerable individuals in affected communities.

The best way to support these efforts is by making a financial contribution, which allows The Salvation Army to meet immediate and long-term needs. To learn more about The Salvation Army’s response, visit SalvationArmyUSA.org.

Those who are able to donate can do so through a variety of convenient and safe methods:

About The Salvation Army USA The Salvation Army annually helps more than 25 million Americans overcome poverty, addiction, and economic hardships through a range of social services. By providing food for the hungry, emergency relief for disaster survivors, rehabilitation for those suffering from drug and alcohol abuse, and clothing and shelter for people in need, The Salvation Army is doing the most good at 7,200 centers of operation around the country. In 2021, The Salvation Army was ranked No. 2 on the list of “America’s Favorite Charities” by The Chronicle of Philanthropy. For more information, visit SalvationArmyUSA.org. Follow us on Twitter @SalvationArmyUS and #DoingTheMostGood.