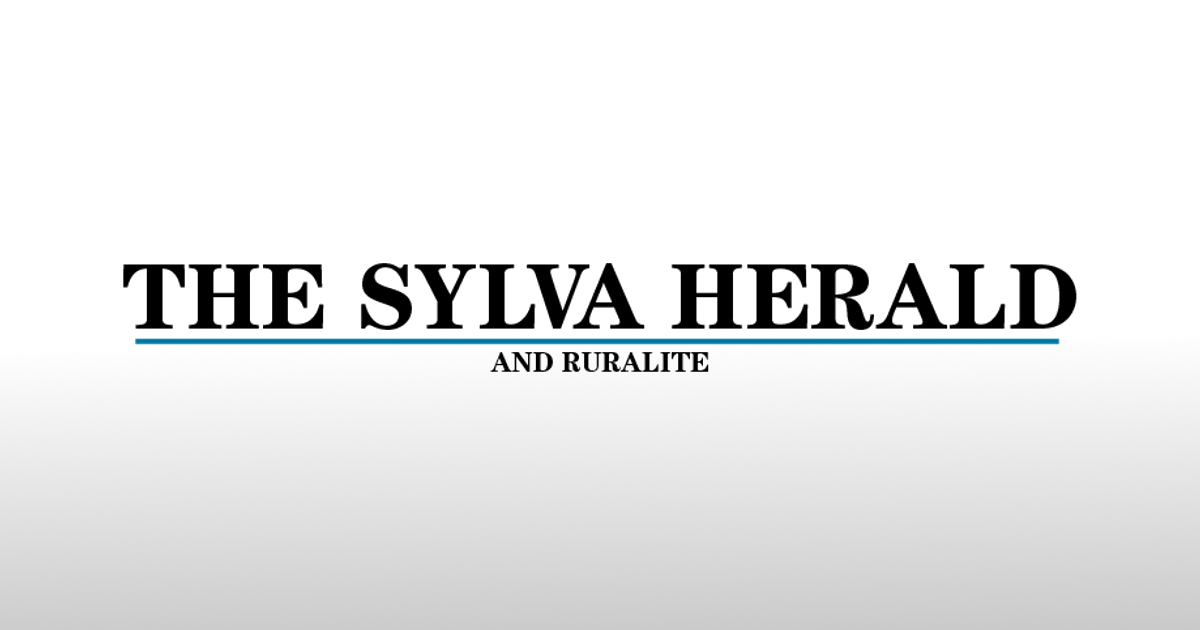 Stress affects people of all ages from all walks of life. Though work is a primary source of stress for many people, a recent survey from the American Psychological Association found that stress is more than just work-related.

In its 2017 “Stress in America” survey, the APA found that the future of the nation, money and violence and crime were significant sources of stress for more than half of survey participants. That’s a dangerous notion, as the Mayo Clinic notes that the effects of the stress on the human body are considerable. Though everyone experiences and responds to stress differently, these are some of the more common effects of stress, courtesy of the Mayo Clinic.

Stress can have an adverse effect on mood and has even been linked to depression, which the World Health Organization reports is the leading cause of disability across the globe. People suffering from stress also may experience anxiety, restlessness and feelings of being overwhelmed. In addition, stress can compromise a person’s ability to focus, adversely affecting a person’s ability to complete their work-related tasks. That’s not insignificant, as 61 percent of respondents in the 2017 “Stress in America” survey reported that work was a significant source of their stress.

Stress affects more than the mind, manifesting itself physically in various ways. The Mayo Clinic reports that common physical side effects of stress include headache, muscle tension or pain, including chest pain, fatigue and a change in sex drive. Upset stomach also may be a byproduct of stress. People dealing with stress may even have trouble sleeping.

Behavior also can be affected by stress, which may cause some people to abuse drugs or alcohol. Some may even turn to tobacco, either becoming a smoker or smoking more if they’re already smokers. Smoking has been linked to a host of negative physical side effects, including an increased risk of developing cancer. Angry outbursts, social withdrawal and overeating or undereating are some additional potential side effects of stress on the body.

Coping strategies can be highly effective at alleviating stress and its negative side effects. Learn more about such strategies at www.stress.org.