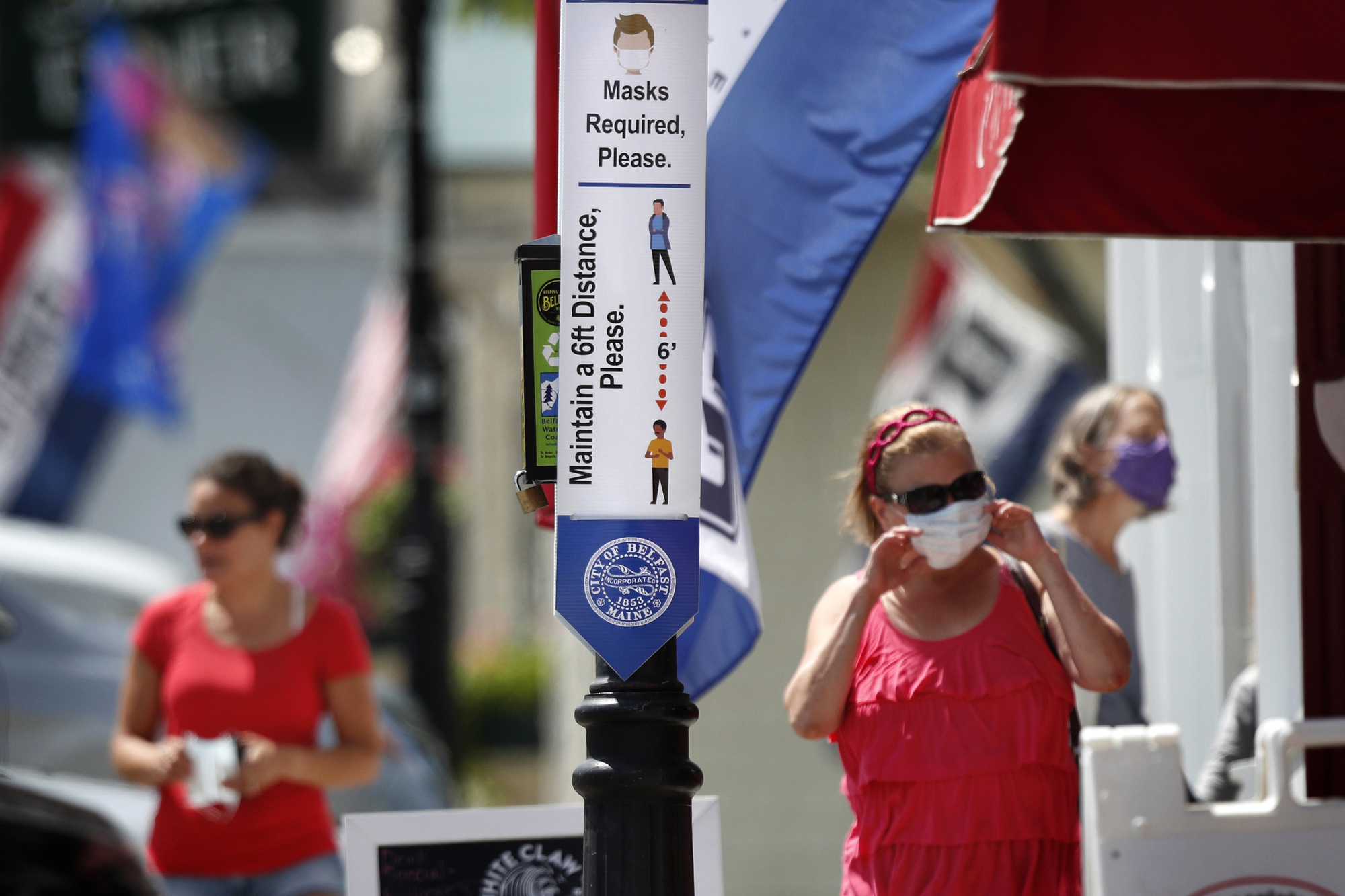 This week, Gov. Janet Mills announced a new spending proposal — dubbed The Maine Jobs and Recovery Plan — that would supposedly, she said, “offer the people of Maine the promise of prosperity for the next generation.” She is seeking to direct $1.13 billion in aid that Maine is slated to receive under the American Rescue Plan Act.

Her pitch for the plan is pretty simple: Maine’s economy is in need of a comeback, and she has a plan to make it happen. This is, incidentally, the same pitch being made by Joe Biden for every single one of his seemingly endless proposals to spend trillions of dollars.

All over the country, governors and other political leaders are doing the same thing. Everywhere you turn, you hear a politician pitching some kind of “jobs” or “recovery” plan that, if only you would support it, will lead to national revitalization.

All this talk does beg a couple pretty important questions, though.

First, what exactly was the reason for the calamitous economic destruction that took place last year? Second, are any of these plans going to have anything at all to do with the coming economic recovery?

To the first point, it is certainly easy to fall into the trap of saying that COVID-19 is responsible for the downward slide of the economy. And to be fair, there is no doubt that even in the absence of government action, our reaction to the virus as rational humans would have caused significant economic disruption.

And yet, we did have the benefit of watching 50 states in this country manage their affairs in sometimes dramatically different ways, and those observations make it clear that certain restrictive decisions by government are ultimately responsible for the downturn.

This fall, for instance, as the entire country was dealing with a massive rise in COVID-19 cases and deaths, the American South responded with significantly fewer public health restrictions. As a result, the region saw higher employment, more consumer spending and a fairly resilient economy overall.

Every state’s baseline vulnerability to the effect of COVID-19 was different, but there does appear to be a correlation between restrictiveness of pandemic policies and the severity of economic decline in a given state.

Put another way, a state’s decisions could either substantially insulate them from or exacerbate the realities already present there. Florida, for instance, has fared reasonably well throughout, but has not ranked among the nation’s top performers. What seems to be certain, though, is that their performance would have been significantly worse if they had adopted policies that were seen in more restrictive states.

As to the second point, anyone who claims that an economic rebound — which is inevitable — would be due to “stimulus” spending is rather cynically lying to you.

The economy was in the midst of a somewhat historic expansion prior to the pandemic hitting, and it was only interrupted because of the arrival of this public health crisis, and our response to it. The contraction was not due to poor decision making, market bubbles popping or criminal activity. It was artificially created through no fault of anyone in the economy itself.

Put another way, economic potential has been bottled up and held back for non-market reasons for more than a year. Given that, it should be fairly obvious that the removal of the restrictions and barriers that are currently holding back that potential will lead to very substantial economic expansion, once it happens.

Which is why it is a clever bit of political marketing to propose “plans” that will lead to “recovery.” A remarkable, possibly historic recovery is going to be happening soon, and if you as a leader want to get any credit, then you have to have something to point to that you can claim caused the growth to happen.

And so here in Maine we have The Maine Jobs and Recovery Plan, a plan that is nothing more than facilitated spending of federal dollars. Mills is telling you that it is going to set Maine up for the economy of tomorrow.

Ask yourself if you really think any of these things are going to be the cause of our eventual economic recovery.

If you’re being honest the answer is no, and yet various state governments are going to be spending trillions of tax dollars trying to convince you that it was them all along.

In the end, the reason for recovery will track back to them, but it will be more about finally getting out of our way.

More articles from the BDN