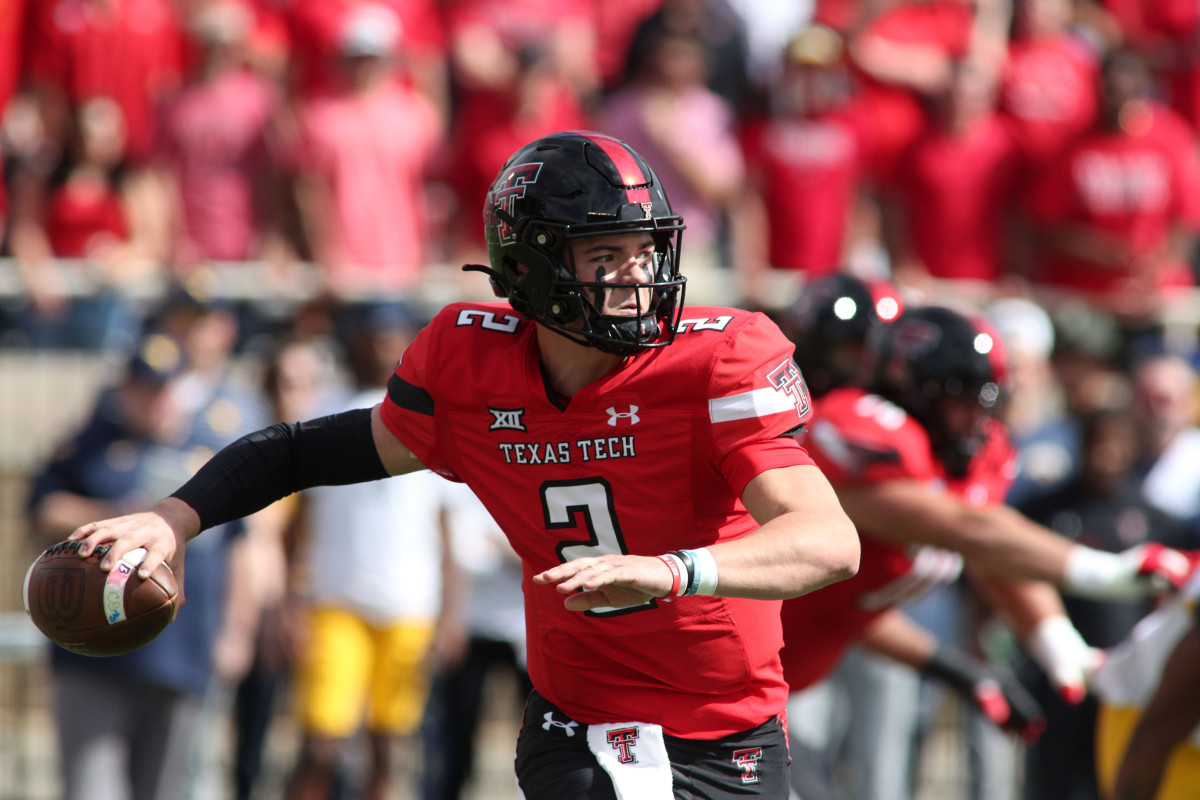 The Texas Tech Red Raiders’ so-called “rebuilding year” under first-year head coach Joey McGuire went better than most expected. A 7-5 overall record, along with a 5-4 record in Big 12 play put Tech in the top half of the conference standings, at No. 4.

That Big 12 record includes wins over Texas and Oklahoma in the same season for the first time in program history.

With those qualifications in mind, Texas Tech will play Ole Miss in the Taxact Texas Bowl at NRG Stadium in Houston, Texas, on Dec. 28, 2022, at 7pm CT.

It will be the seventh time in history the Red Raiders and the Rebels have matched up – and the fourth time in a bowl game – with Ole Miss leading the series 4-2.

The Rebels finished the season with an 8-4 record and fourth place in the SEC West division.

On top of a surprisingly successful first season under McGuire, the Red Raiders still have a shot at the No. 1 recruiting class for 2023.

With the quarterback position seemingly set for 2023 with Behren Morton, and a top recruiting class, the Red Raiders hope to contend for a Big 12 title next year.

Want The Latest in Breaking News and Insider Information on the Red Raiders? Check Out The Latest In Texas Tech News Here