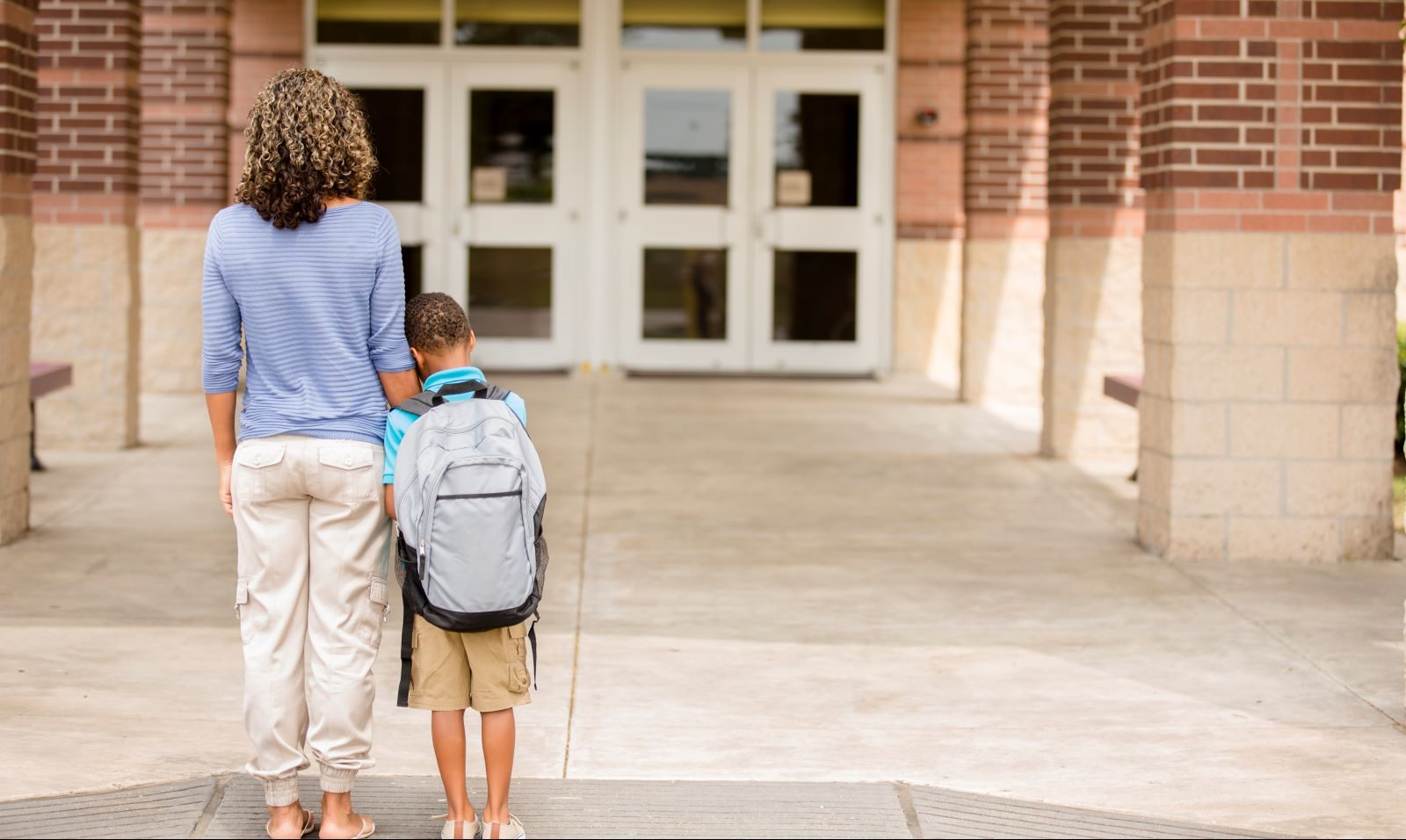 Less than a week after a mass shooting in Buffalo, 18 students and two adults were shot and killed by an 18-year-old gunman in a Texas elementary school – a massacre that is being called the worst school shooting since Sandy Hook nearly a decade ago.

Across the nation, people barely had time to process the massacre in a Buffalo supermarket in which a 20-year-old shot and killed 10 people.

For Connecticut residents, Tuesday’s shooting brings back memories of Sandy Hook Elementary School in Newtown, Connecticut, where 20 students and one teacher were killed by an 18-year-old gunman.

While the collective grief of a nation is bad enough, with shooting after shooting occurring before there is even time to process them, Connecticut residents are reliving the horrible day at Sandy Hook through images of a similar rampage, nearly a decade later and 2,000 miles away in Uvalde, Texas.

“It hurts, it’s hurt upon hurt, pain upon pain, grief upon grief, it’s almost hard to find ways to articulate how much it hurts,” said Javeed Sukhera, MD, PhD, FRCP, Hartford HealthCare Behavioral Network’s Institute of Living psychiatrist-in-chief and Hartford Hospital chair of psychiatry. “It’s deep, it’s raw, and even if we think it’s not there it’s going to affect us in some way, shape or form.”

The similarities between the Texas shooting, Sandy Hook and Buffalo are eerily similar – young white males, with access to guns, a social media footprint and hatred that most of us can’t comprehend.

While many people want to focus on why this incident happened, what possesses someone to kill 18 innocent second, third and fourth graders and two adults, and the commonalities of mass shootings that have occurred over and over again, Sukhera said it’s time to reframe the question.

“There is an endless why that we continue to ask,” he said. “I would encourage people to shift their thinking away from the why and instead focus on the how. How can we make this stop? What can we do? How can we exert influence so innocent kids don’t have to die like this?”