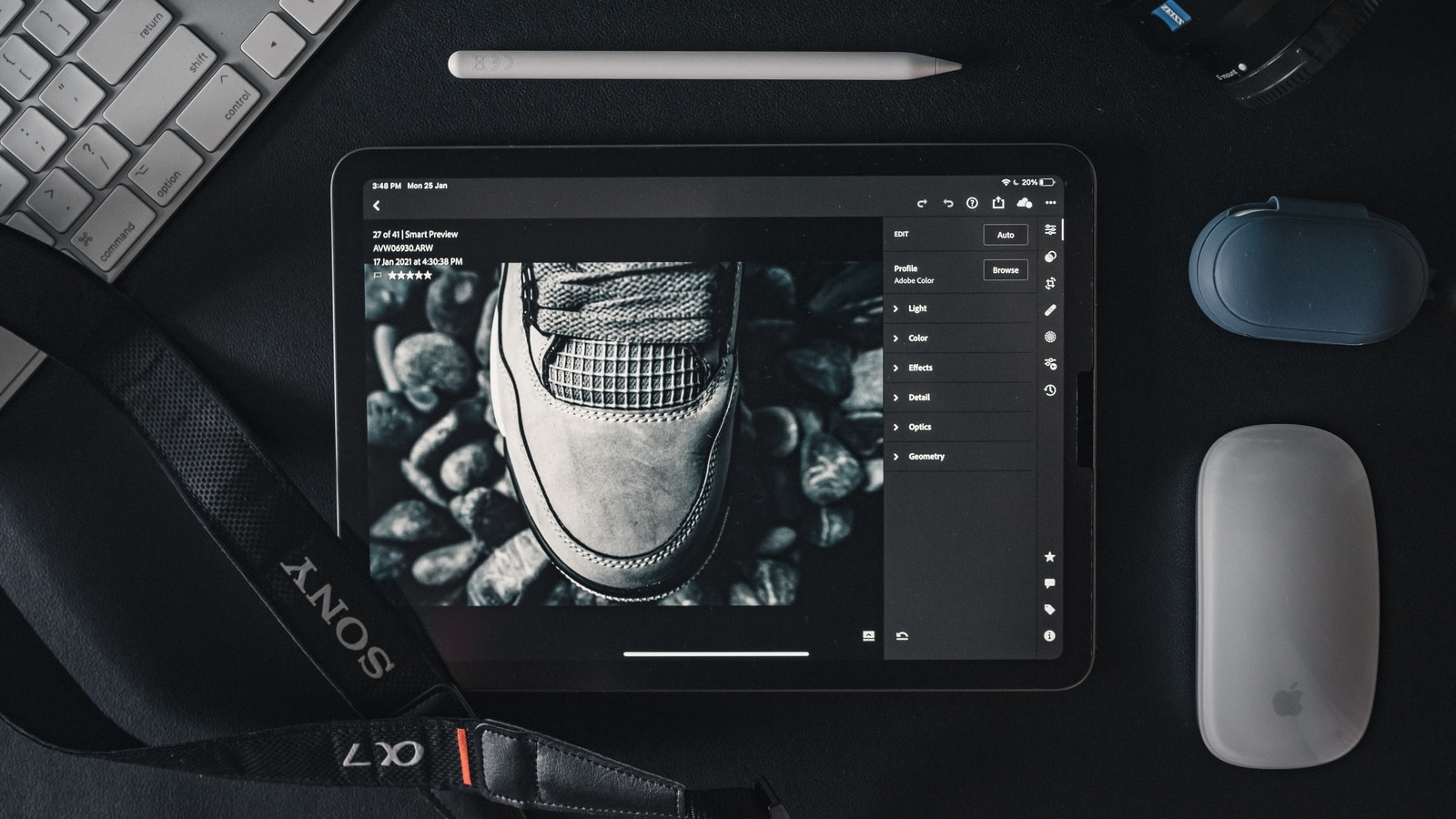 Meanwhile, old-school console gamers who enjoyed the 90s will be excited to hear news of SEGA partnering with Jio to bring iconic titles to the country, while Xiaomi showed off its incredible 200W charging technology that can charge your phone to 100 percent in eight minutes.

In case you missed anything, here are the top tech stories of the day:

While companies like Google and Apple continue to advertise their 18W charging speeds as “fast charging” Chinese companies have been racing ahead with much faster speeds, going up all the way to 120W. Xiaomi on Monday widened the gap on its competitors when it showed off blistering fast charging speeds of 200W – you can now charge your phone to 100 percent in 8 minutes!

SEGA and Jio to bring Sonic the Hedgehog 2, Streets of Rage 3 to Indian gamers

We know that a lot of Indians picked up gaming during the pandemic, a phenomenon recognised around the world. Japanese gaming giant SEGA has now announced that it is partnering with Reliance Jio to bring two of the most popular titles in its gaming portfolio from the early 1990s – Sonic the Hedgehog 2 and Streets of Rage 3 to gamers in India.

Google giveth and Google taketh away. The company is finally discontinuing its free image storage plan starting tomorrow, meaning uploads will now start counting towards your device’s storage. If you want to jump ship, here’s a handy guide to the most useful alternatives with compatible mobile apps.

Even scammers are getting more organised now – email spam has always been a thorn in the side of users who just want a clean inbox, but this new trick that helps scammers ‘refine’ their spam lists is simply infuriating. Here’s how scammers are tricking users into “confirming” that their email addresses are active – so that they can target and spam them even more!